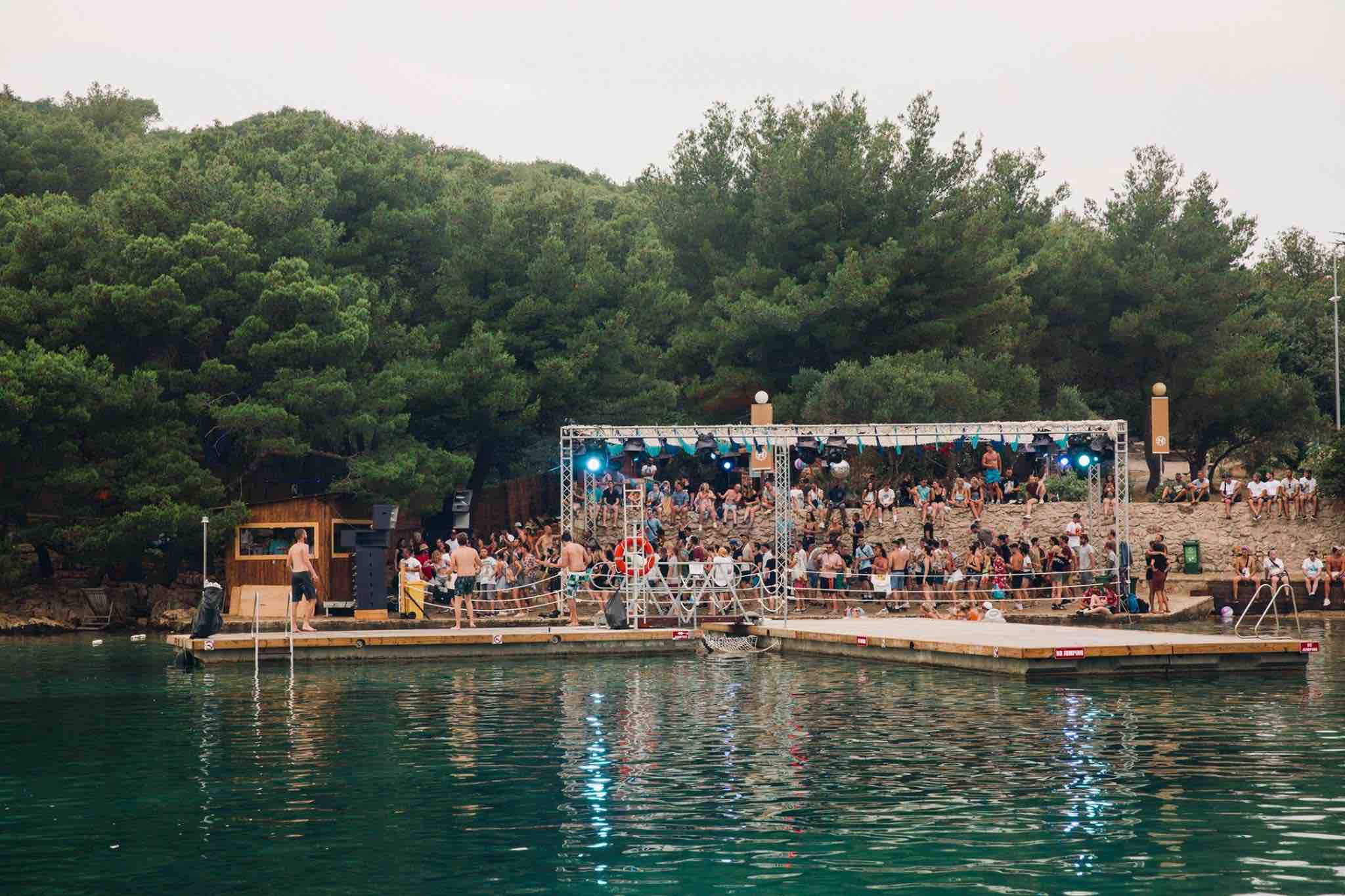 Hospitality On The Beach

Hot off the heels of a groundbreaking 2018 debut, Hospitality On The Beach has announced the massive first wave line-up for a second edition at the picturesque location of The Garden, Tisno in Croatia on 11th – 15th July. Famed for private beaches, crystal clear waters and blue skies, the location offers festival goers much more of an all-around holiday experience than most events due to its incredible picturesque offerings.

The Drum & Bass holiday’s sophomore year follows the sold-out success of Hospitality In The Park’s 3rd edition (nominated for DJ Mag Awards’ ‘Best Festival 2018’), and will take place over five days on the sun-soaked Adriatic beaches, with a host of major Drum & Bass players in attendance, including a headlining slot from pioneering DJ Andy C, who made history after selling out Wembley Arena earlier this month.

Also on the main stage across the festival will be Hospitality head honcho London Elektricity, iconic hitmaker High Contrast and jump up supergroup Kings of the Rollers. Revered producer Danny Byrd is also confirmed, as well as Dutch trio Noisia and Flava D who is fresh off the back of her 13-week XOYO Residency, with Changing Faces and Lens just some of the talent confirmed for The Beach 2019. 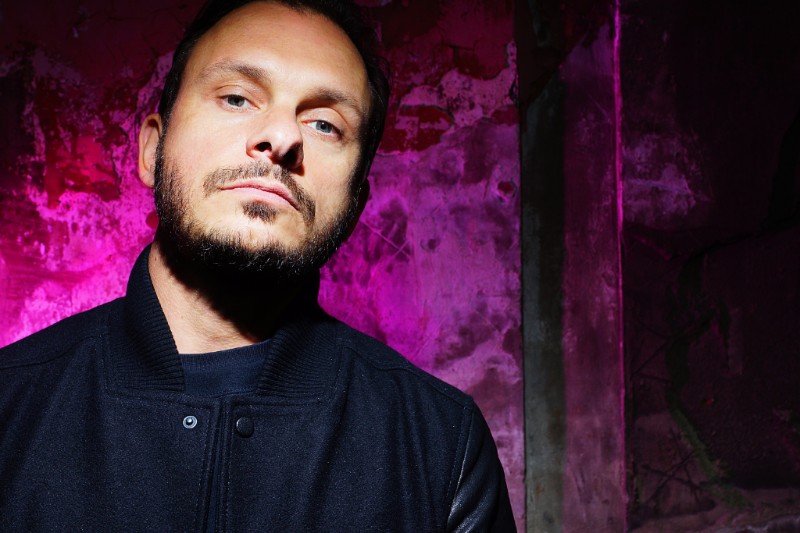 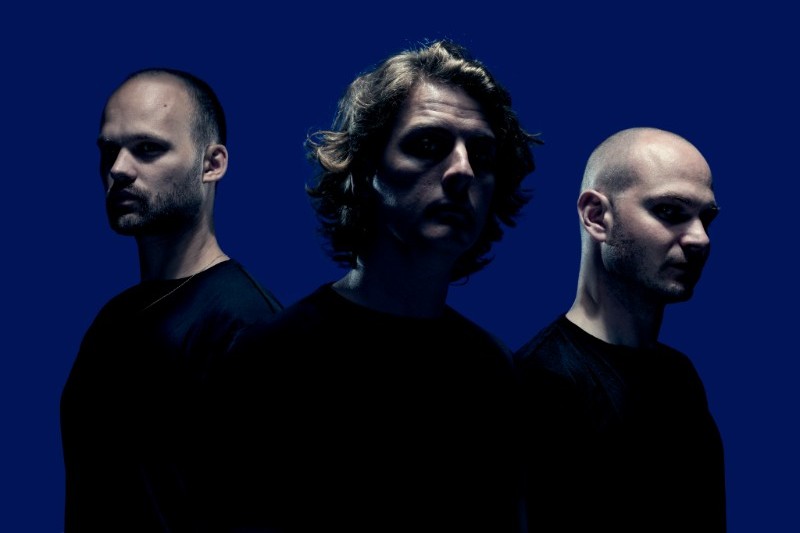 As one of Brazil’s most talented and respected dance music exports, DJ Marky is someone who needs no introduction, the cherished Drum & Bass icon will be joined by the likes of Fabio, Makoto and Nu:Logic on the Sunandbass stage.

Taking it back to the old skool, the Dubplate Style stage will be headlined by Drum & Bass royalty S.P.Y, he’ll be joined by leading DJs confirmed to play very special retrospective sets across the 5-days including, DJ Die presents The Archives, Metalheadz figurehead DJ Storm who’ll be taking it back to 90s through to the 00s, plus Nu:Tone who’ll be digging out some classics and deep, emotive London-based DJ Mantra.

Hospitality’s sister label Med School will also bring a slew of talent to The Garden Resort including Etherwood, Keeno, Whiney, Bop and Kyrist. With EXIT Records hosting a stage at the event, label head honcho dBridge will also be in attendance, fresh from the release of his ‘A Love I Can’t Explain’ album, with the producer joined by an all-star cast including Doc Scott and Skeptical.

Over on the Shogun Audio stage, UK producer and Shogun label owner Friction, who unveiled his widely acclaimed ‘Connections’ album earlier this year, will be joined by the likes of Alex Perez, British duo SpectraSoul, and leading underground upstart Benny L. 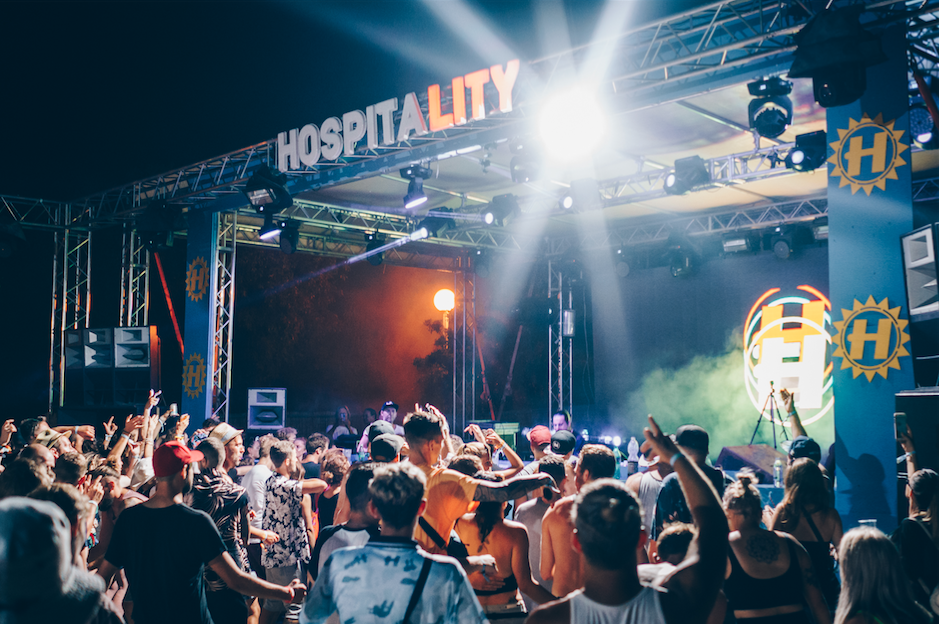 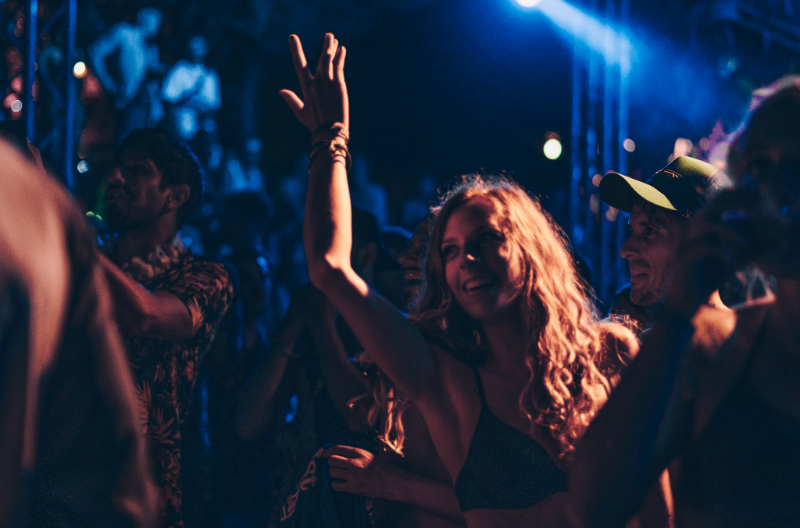 Even more names are set to be announced, with over 100 acts across 5 days set to play against the backdrop of the Adriatic ocean, Hospitality On The Beach is set to enforce a burgeoning reputation as a high powered addition to the festival calendar.

Attendees can now secure their spot with monthly payments, allowing festival-goers the chance to break their payments down into a number of monthly chunks, as they look to make the most of a luxurious 5 days in the Croatian sun next July, enjoying a Drum & Bass festival holiday experience like no other. 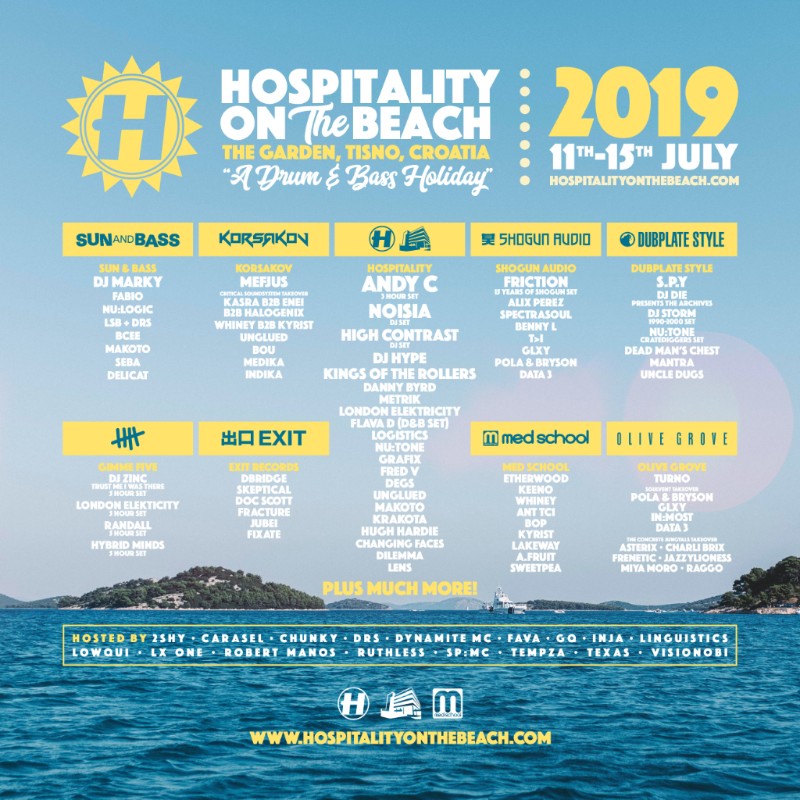 Mobile homes, airstreams, hostels, glamping and camping will be made available around the location, as well as special onsite and offsite apartments.

Hospitality On The Beach