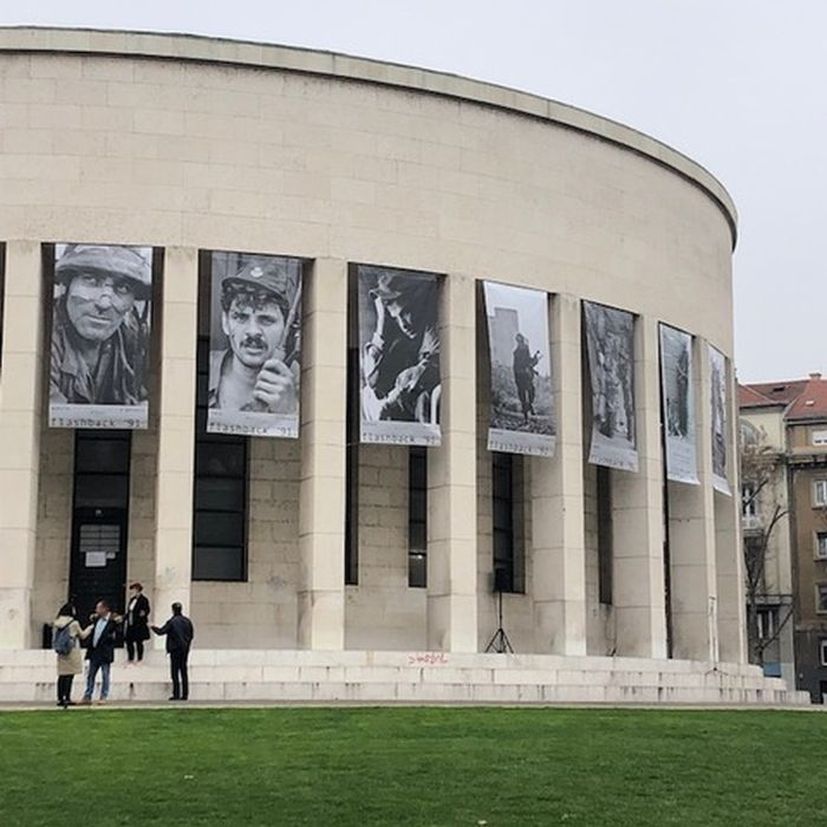 ZAGREB, 16 Nov (Hina) – An exhibition entitled “Flashback ’91”, arranged on the occasion of the 30th anniversary of the beginning of the Homeland War by the Croatian History Museum in cooperation with Croatian war photographers and the Croatian Association of Visual Artists (HDLU), opened on Monday at Zagreb’s Meštrović Pavilion.

“In addition to the Croatian History Museum, thousands of photographs are kept in other museums and the Homeland War Museum as documents of the times, as works of art, as a memory of a difficult time,” the minister said.

We keep and remember them not in order to live in sorrow and the past but to be able to appreciate the sacrifice of war veterans and what we have today, she added.

“If the memory of the people and stories behind each of these portraits, if that emotion of togetherness is not passed on to today’s generations, if it remains trapped among us who lived in that period, then this memory won’t fulfill its mission,” the minister underscored. 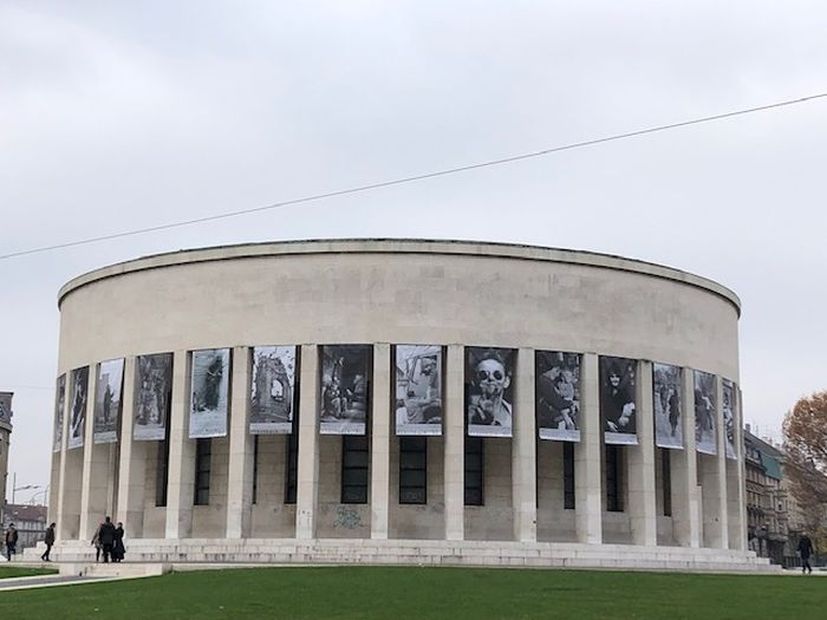 Croatian History Museum director Matea Brstilo Rešetar and photojournalist Jadran Mimica also addressed the audience, as did Seiwerth who, together with Nevešćanin, selected 30 photographs to be displayed in large format on the outer ring of the Meštrović Pavilion and 91 photographs for the exhibition catalogue.

With this exhibition, the Croatian History Museum wants to present, through selected photographs of the best Croatian war reporters, a kind of a photographic summary of the collective consciousness and memory of 1991, giving every visitor the right to their own memory, emotions and different experience of messages recorded by war photographers, the Museum said.

The photographs follow relatively chronologically the organisation of the defence and the beginning of the Croatian army, from the first armed conflicts between Croatian police officers and Serb rebels and the Yugoslav People’s Army, the establishment of the Croatian National Guard, the war on all battlefields from Vukovar to Dubrovnik, to the events of late December 1991 and an agreement signed in Sarajevo on 2 January 1992 which resulted in a ceasefire, the Museum said. 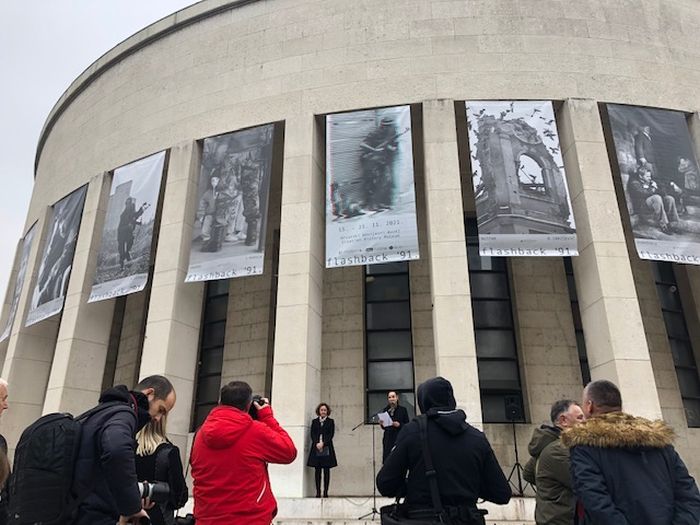 The Croatian History Museum has been collecting, preserving, processing, and exhibiting photographs related to the Homeland War as well as making them available to the public for thirty years, in cooperation with the photographers. Photographs taken during the Homeland War are extremely valuable, and there are hundreds of thousands of them, some of which are part of the Museum’s holdings.

The photographs are a testimony of the events from the front line and of the daily civilian life in Croatian villages and cities. Since they have not only a documentary but also an artistic dimension, many of them are present in the Croatian society, media and culture even today, becoming a symbol of or a ‘flashback’ to 1991, the Museum said.