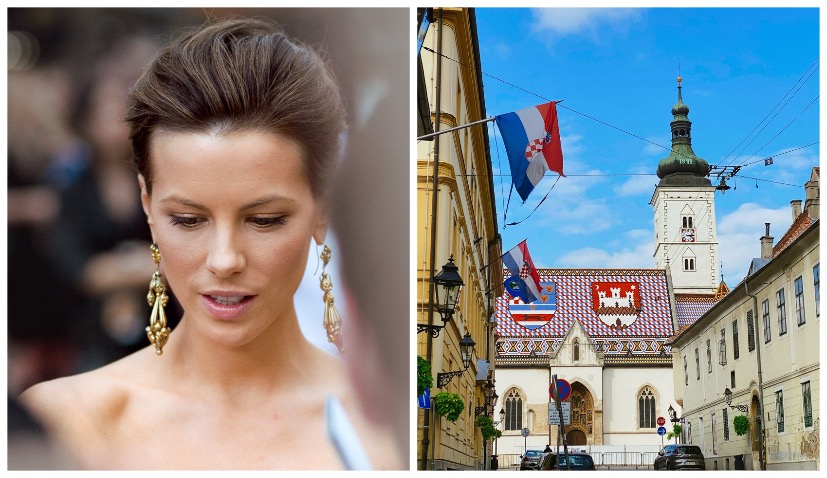 The film “Canary Black”, starring Kate Beckinsale in the lead role, is being filmed in 130 locations across Zagreb.

All the streets and locations where filming will take place are announced and they include Kamenita vrata, European and Cvjetni trg, Dubravkin put, Tuškanac, but also outside the city centre at locations in Novi Zagreb such as the Mamutica plateau, Blato and Hondlova Street in the east of the city.

Parts of the film will also be filmed in Rovinj.

Zagreb residents can expect some public transport interruptions during filming until January 31, 2023, and ZET says that citizens will be informed about changes in a timely manner, daily Jutarnji list reported.

The film, directed by Pierre Morel, is a Croatian co-production, with MP production and Zagreb Film involved.

The film’s producer Carsten H.W. Lorenz revealed that Zagreb will earn from this film because it will employ 380 people, 1200 extras, 18 roles are played by Croatian actors, and one Croatian woman will have the fourth most important role in the film, Jutarnji list writes. 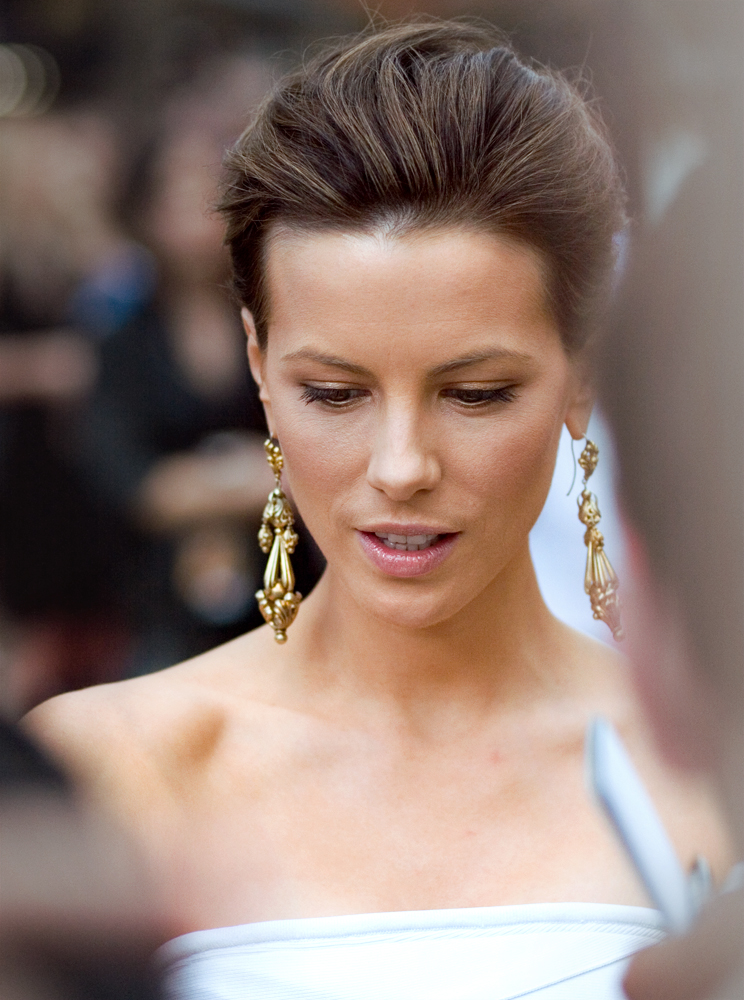 He explained in advance that for the filming of certain scenes, such as car chases, certain roads will have to be blocked.

“Canary Black” is a spy thriller in which Kate Beckinsale plays CIA agent Avery Graves, whose husband is kidnapped by terrorists and blackmailed into betraying her country.