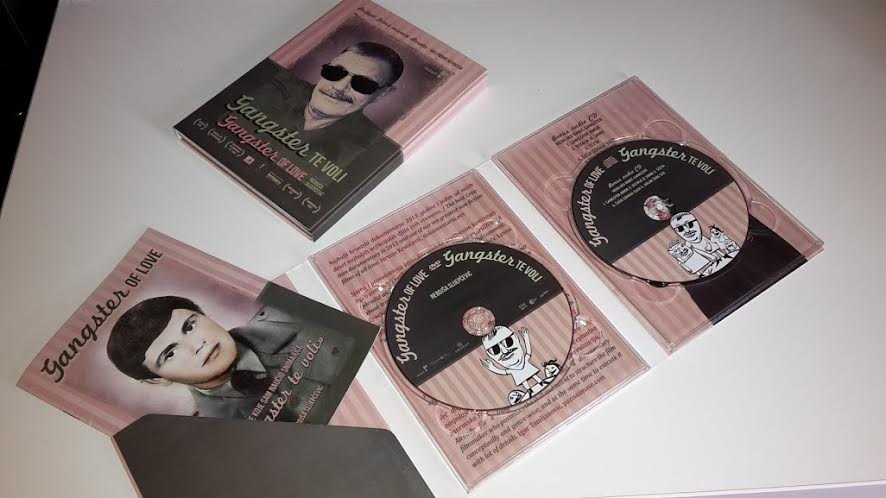 Hit Croatian documentary comedy, “Gangster te voli” (Gangster of Love) by director Nebojša Slijepčević, which delighted more than 15,000 viewers in local cinemas and at festivals is finally available on DVD…

In addition to the film, which is subtitled in seven languages , “Gangster of Love” DVD contains more than 40 minutes of special video supplements, including an alternative happy end, special comic strips made by Miro Župa, an author from Split, interview with film’s authors, music video and live performance of Gangster’s hit “She remained alone”.

‘’Gangster of Love’’ is a comedy about romantic relationships in Dalmatinska zagora. The main character in the film is a marriage matchmaker Nediljko Babić. 25 years ago he left the parquet flooring job in order to dedicate to the career for which he was born – connecting lonely men and women. He meets all his clients personally in order to assess them and give them some useful advice. When a 35-year old Bulgarian woman Maya contacts him and asks him to help her find a husband, it seems that her case will be a very simple one. But the fact that Maya is a single mother of a three year old child and a foreigner at the same time turns this case into a mission impossible.
The film ‘Gangster of Love’ is the third most watched documentary in Croatian cinema history. With almost 9,000 viewers in cinemas and more than 6000 viewers on local festivals, it was the fourth most watched Croatian film in the last season. The film was shown on almost 50 international festivals and it was awarded 9 times. After touring festivals and cinemas. 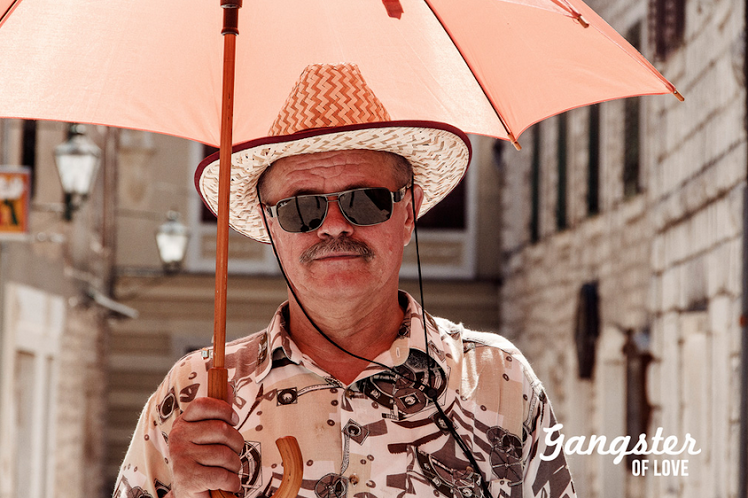 You can buy a DVD edition of ‘Gangster of Love’ already today via web shop of Restart label, on the website www.restartlabel.net/dvd or in the bookshops of Algoritam, Profil and Mozaik, shops of Tisak Medija, in CD shops Aquarius, Dallas, Dancing Bear and Croatia Records, and in the shops of cinema Europa in Zagreb and Ribook in Rijeka.