Home » News » History of Klis being told through 3D holograms 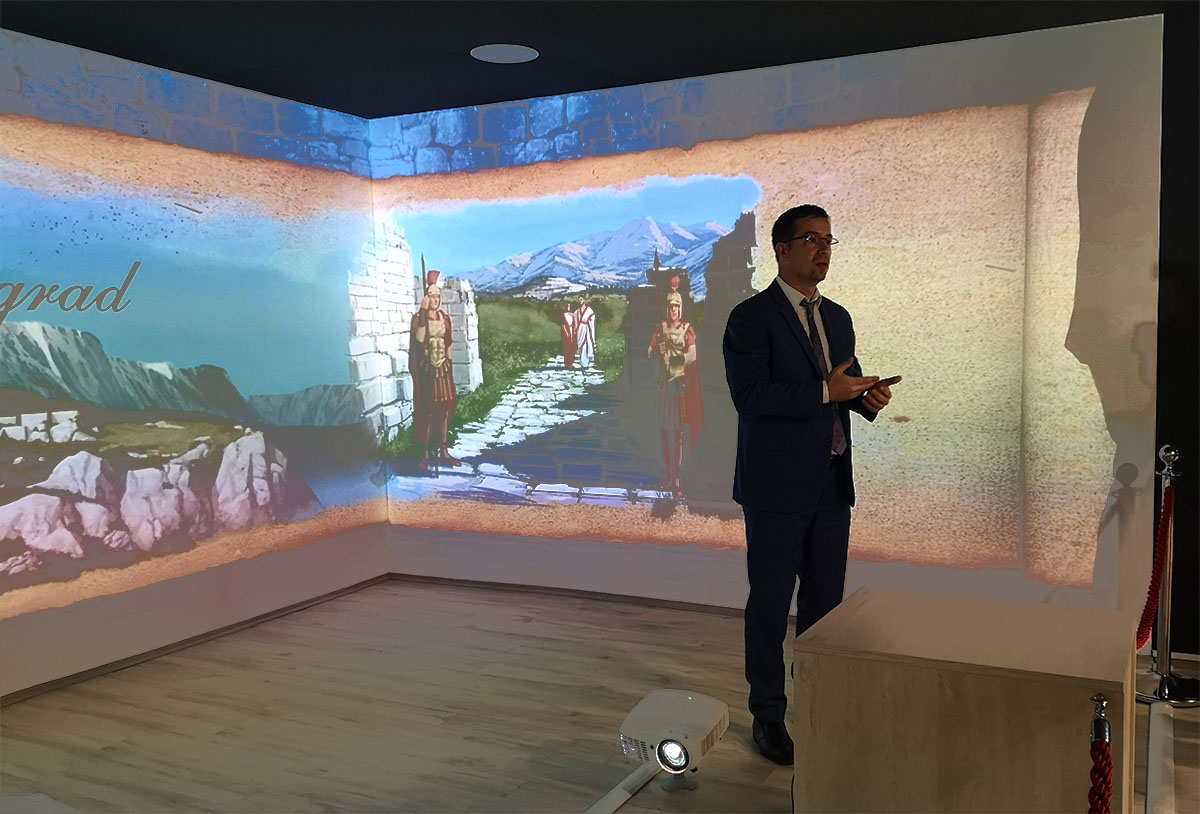 31 May 2019 – A new Interpretation Centre at the foot of the Klis fortress, one of the most significant symbols of Croatia’s tempestuous history, officially opened today.

Through computer 3D hologram projections, visitors can learn about the exceptionally rich historical and cultural heritage of the Klis region, as well as its recognisable gastronomic and enological specialties at the new tourist attraction.

Linking modern technologies and historical-cultural heritage has resulted in an innovative interpretation of Klis’ past. The project includes the exterior lighting of the centre featuring familiar locations and the possibility of 3D mapping on the walls of the exterior. 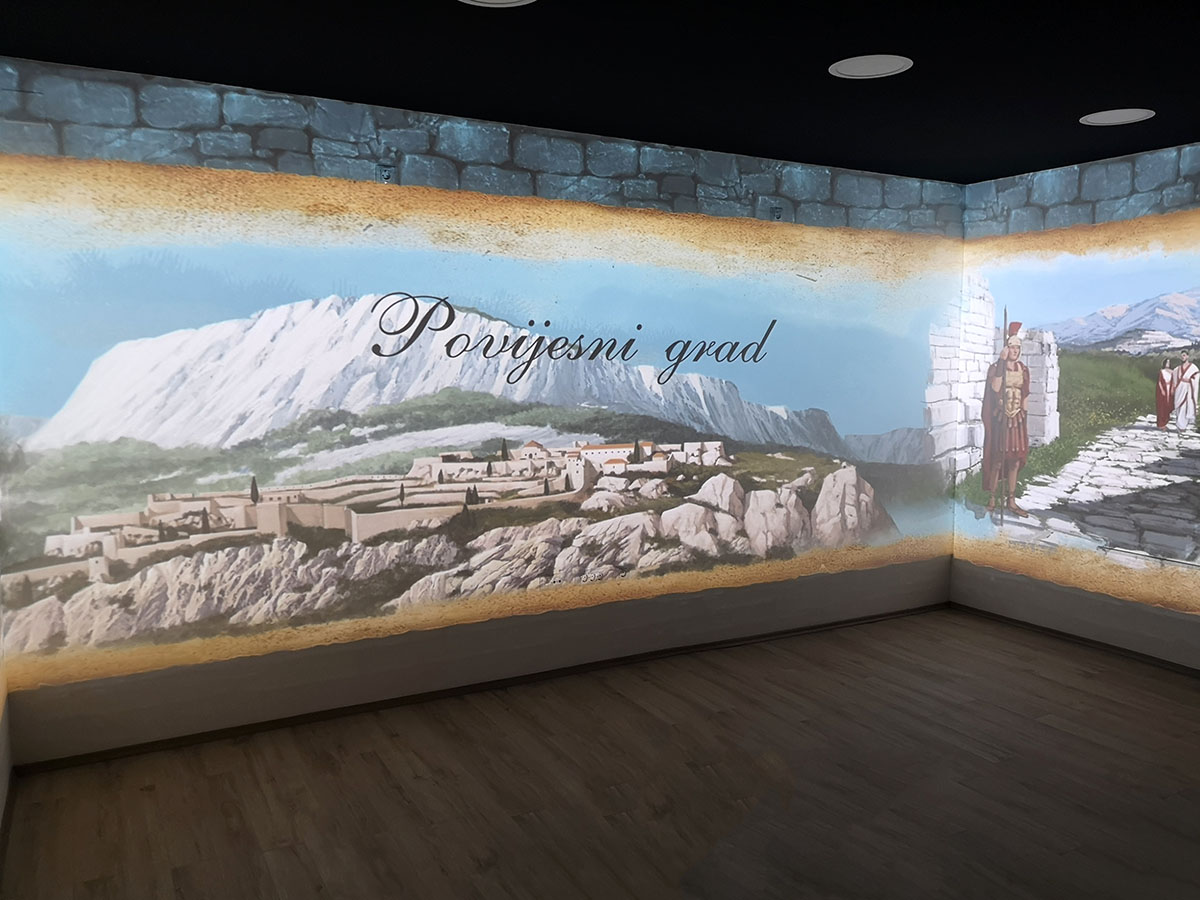 Visitors can immerse themselves in incredibly realistic and visually appealing views of the famous past of Klis, once the first Croatian capital and the royal throne of the Trpimirović dynasty. 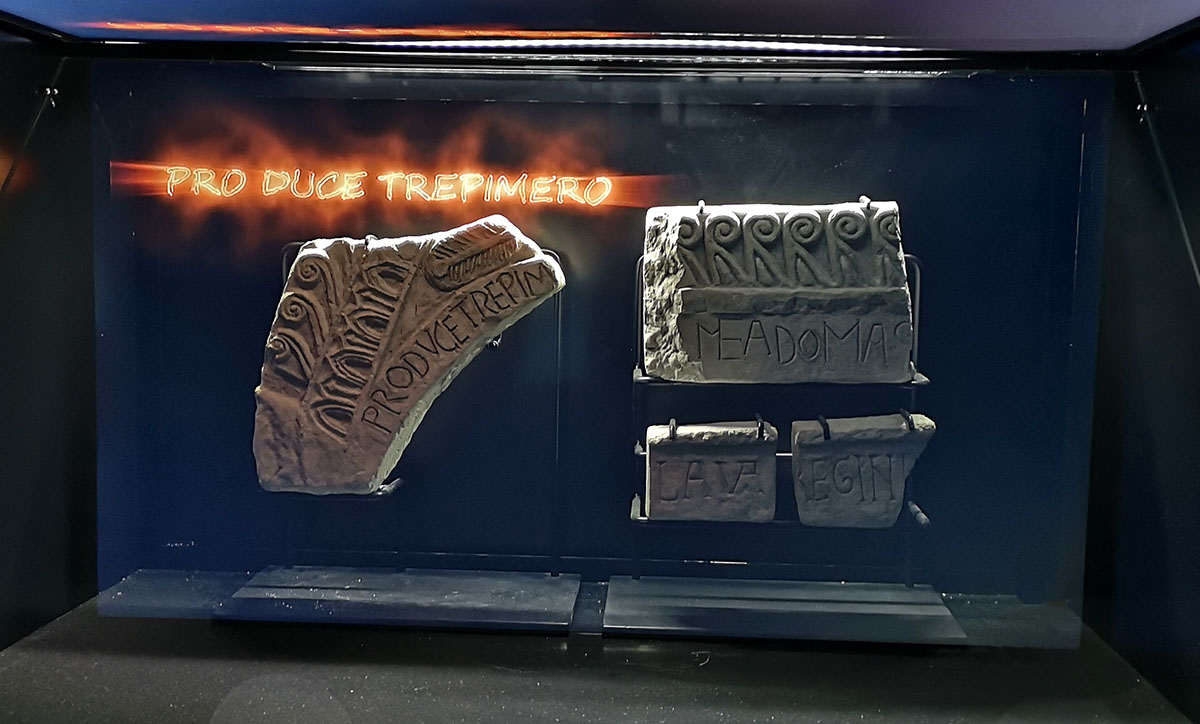 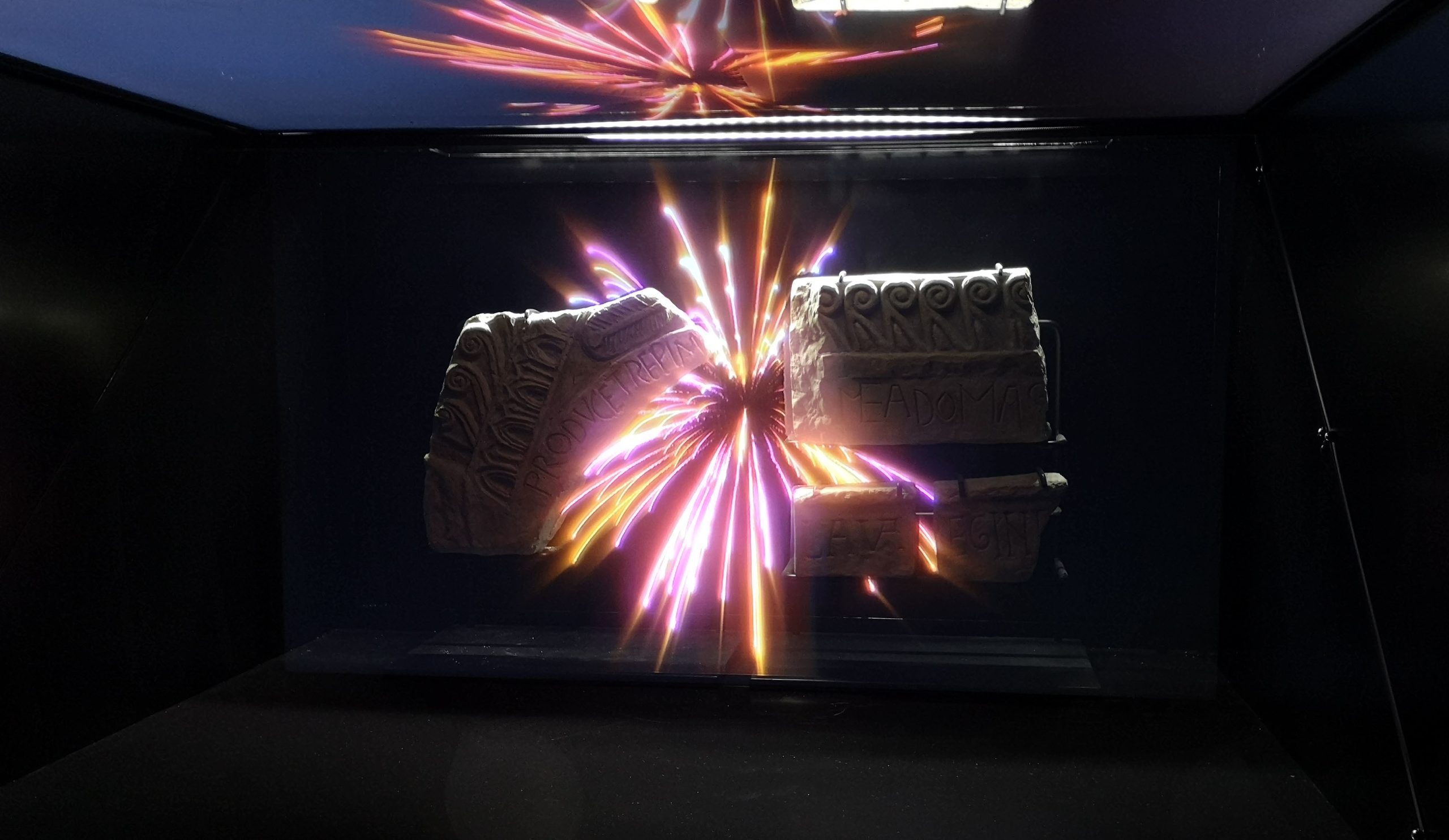 The centre is not just a place for history lovers. Tourists can also obtain necessary information about the entire tourist, eno-gastronomic, accommodation and cultural offerings in the Klis area by simply using touch screens. 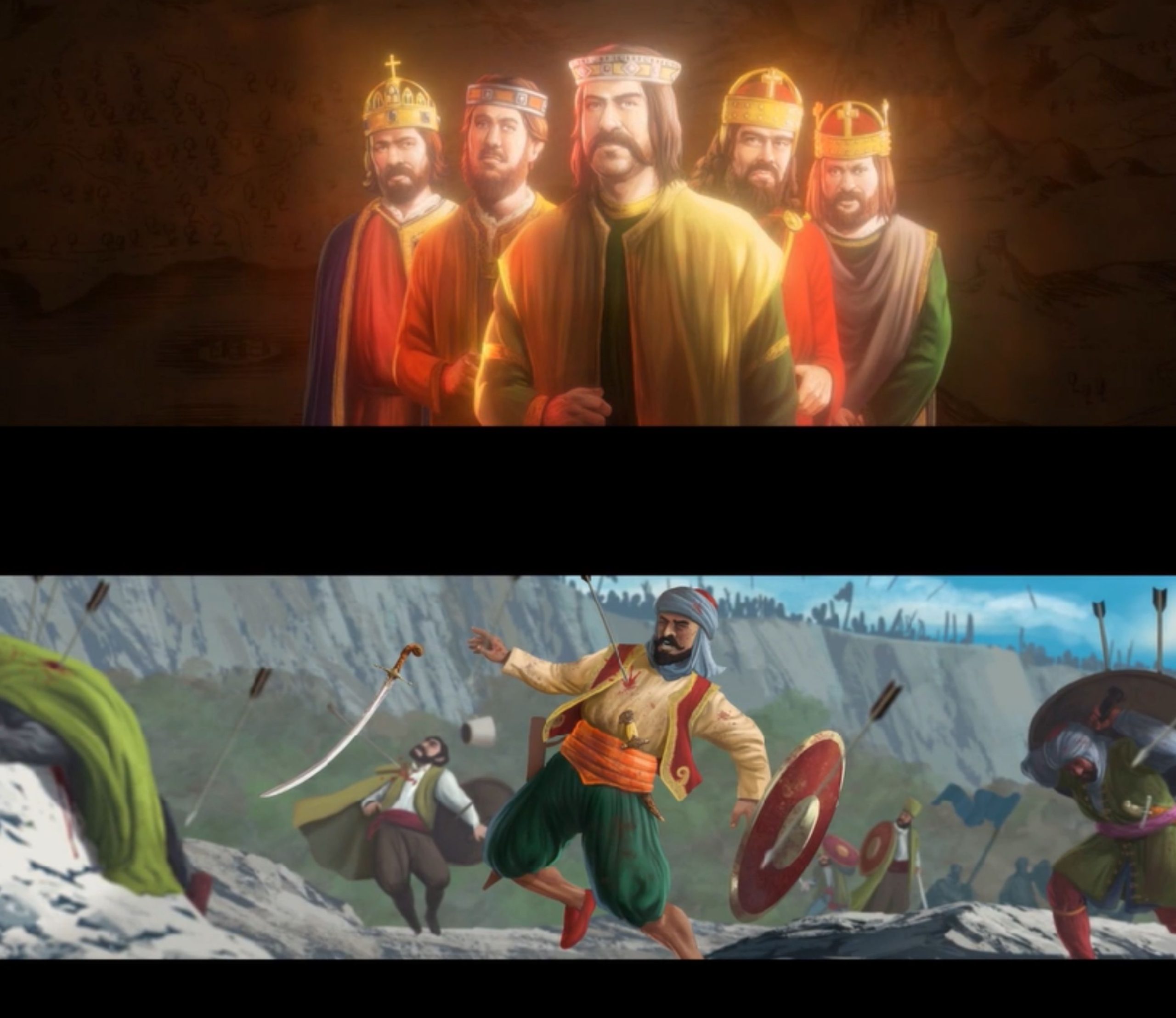 Its spectacular position, overlooking the surrounding area, the town of Split and the sea, was used as a part of Meereen in the filming of the HBO series Game of Thrones, this has helped attract over 70,000 visitors to Klis last year which was a record. Already in the first 5 months of 2019 there has been an increase of 60% in visitors to Klis with revenue from the fortress passing 3 million kuna. 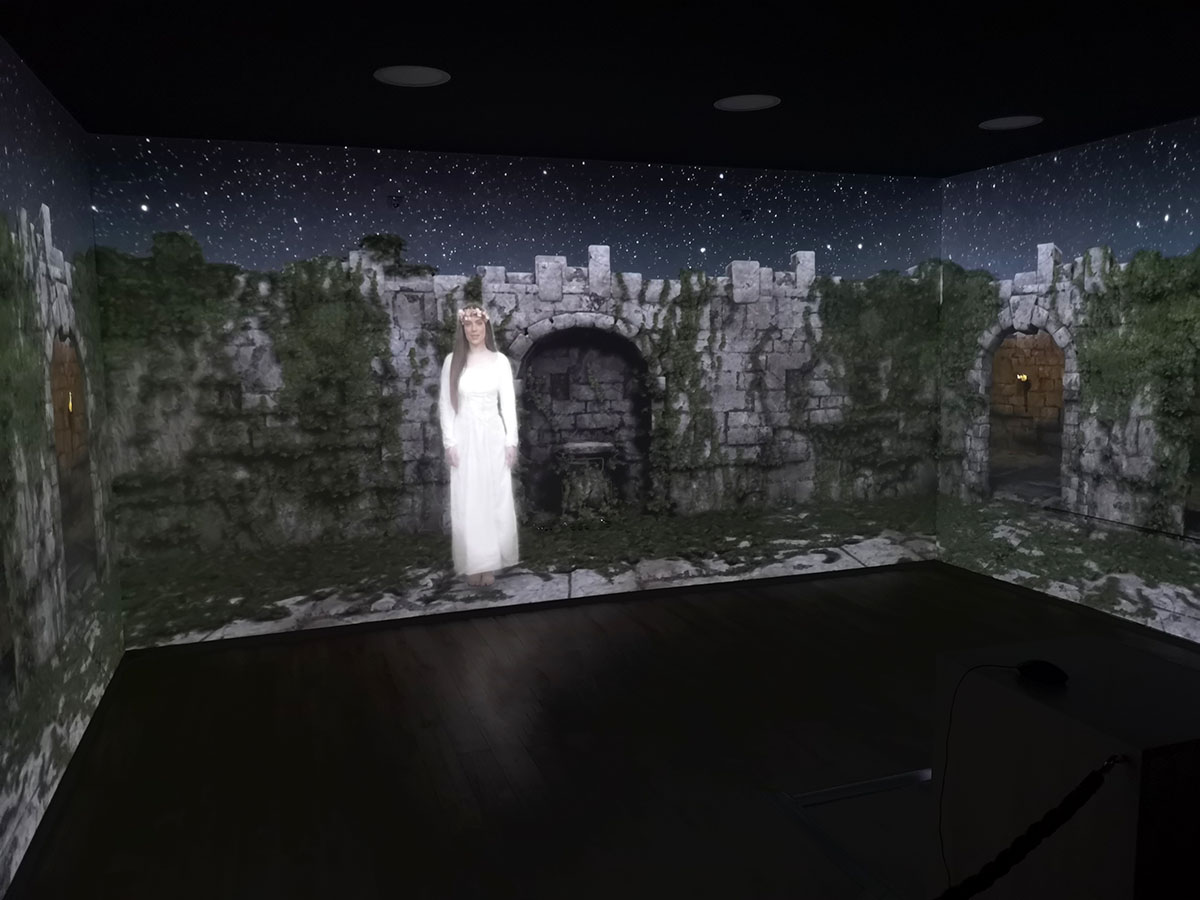 “We are exceptionally proud that we can offer added value to all who come to Klis and visit the fortress, one of the most important cultural and historical monuments in Croatia, through the Interpretation Centre. This is the place where visitors of Klis can get important information about the region’s specifics, the modern story of our centuries-old history, but also where to start exploring and discovering what our destination has to offer. We respect the legacy of our heritage with our greatest historical and cultural wealth and invest in its further development so that, thanks to EU funds, the beautiful fortress will soon illuminate with new LED lighting, giving it a completely new perspective,” Mayor of Klis Municipality Jakov Vetma said. 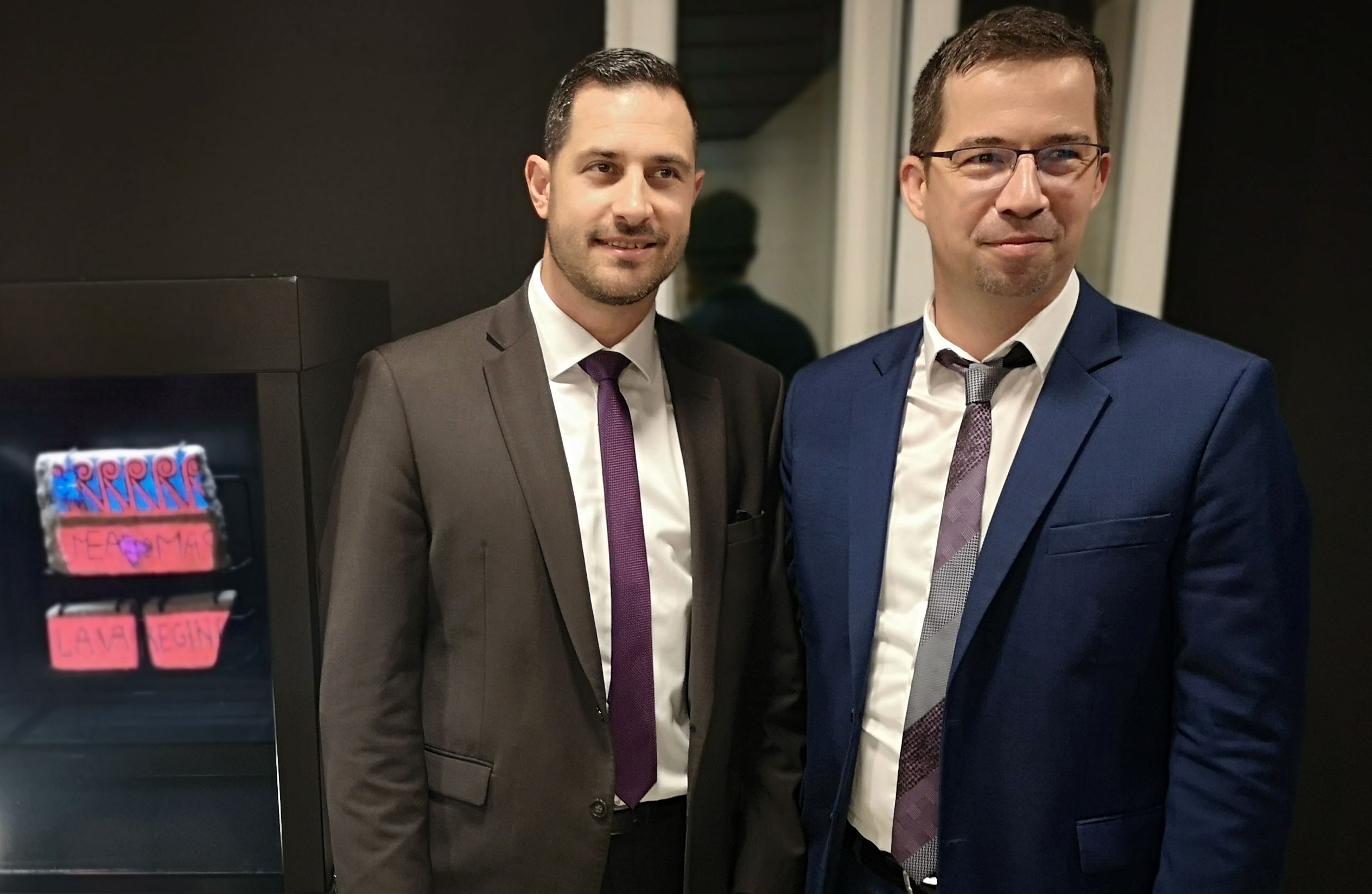 With the aim of showing the ‘revitalised history’ of the area, this project was started four years ago when Klis Municipality and Klis Business Incubator applied for Tourism Development Funds. The adaptation and equipping of the existing facility to the interpretation centre is worth 1 million kuna, of which 410,000 has been co-financed by the Ministry of Tourism, 150,000 by the Split-Dalmatia County, while the remaining amount is financed by the Klis Municipality. 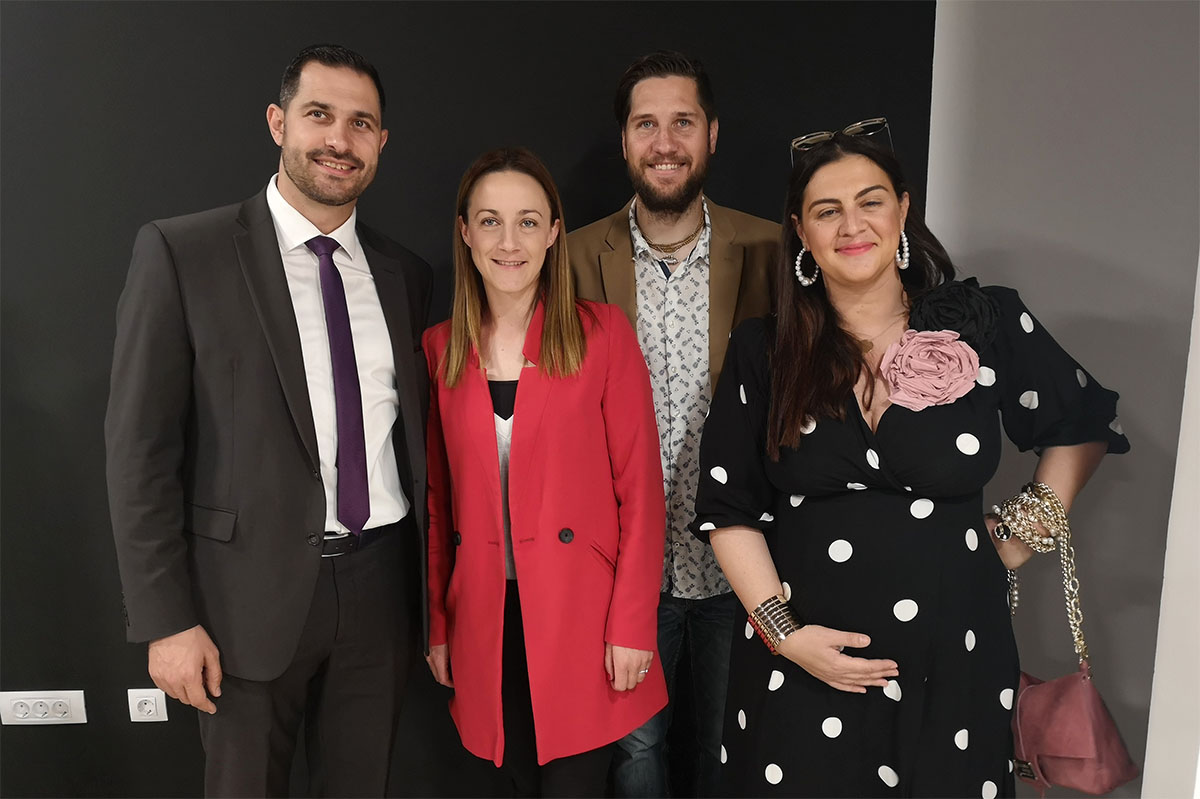 When the Ottoman wars were raging through Europe the ancient Illyrian stronghold was expanded into Klis Fortress. The 2,000-year-old medieval fortress served as a defense spot in Dalmatia. 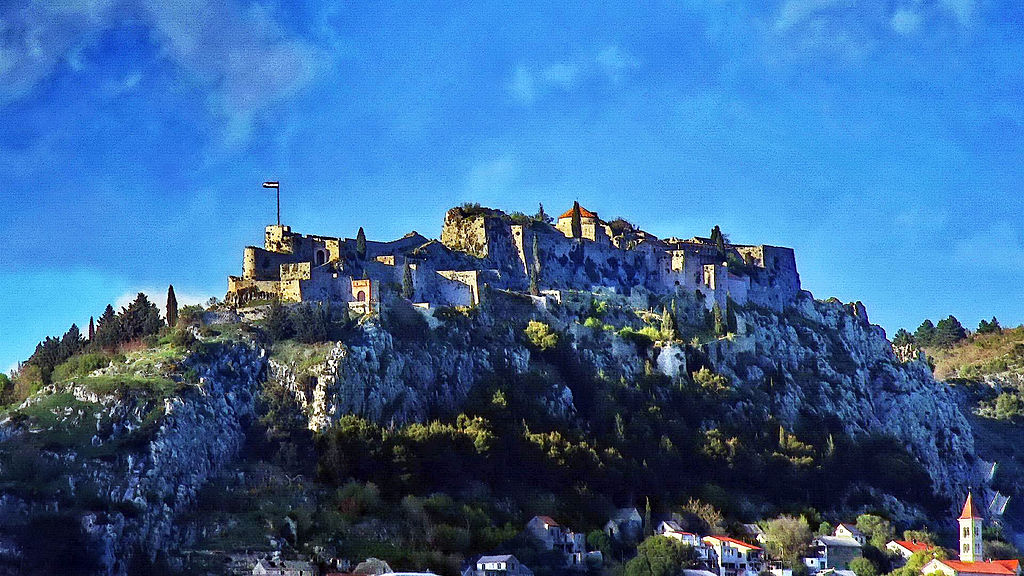