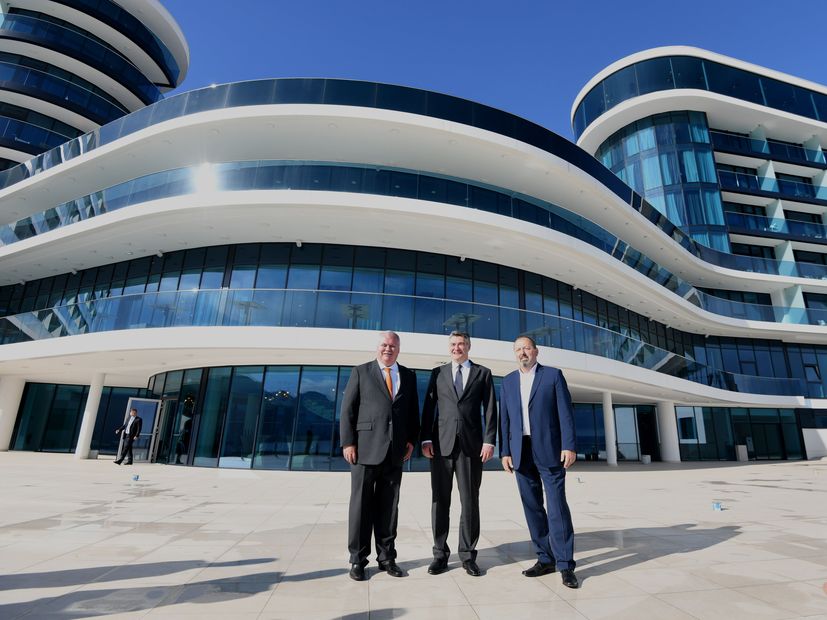 On Friday, a ceremony was held at the new resort which was attended by guests, including Croatian president Zoran Milanović.

The Hilton Rijeka Costabella Resort & SPA is the investment of the company JTH Costabella operated by Czech entrepreneur Jaroslav Třešňák.

The hotel, which will employ around 300 people, is the largest tourist investment in Rijeka and one of the largest in the region. 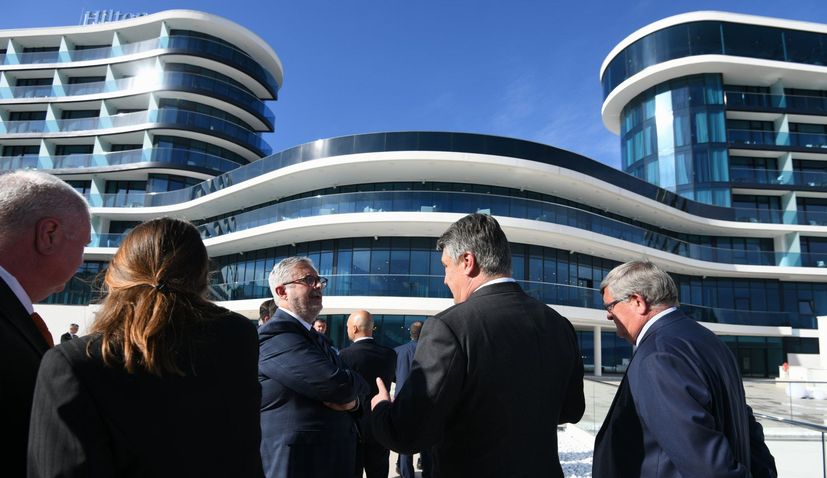 “Welcome to a corner of solid, decent Croatian architecture and public space planning – and we all know how difficult it is (to achieve that) because demands are great, a lot of money is out there, a lot of greed, and it is not easy to incorporate serious investment ambitions into an environment that needs to be preserved, precisely so people will come here,” said President Milanović at the ceremony, adding.

“I wish you a successful business, for people to come here and rest, to spend, so you don’t have to sell what you have invested and so you do your best to continue investing. The connection between Croatia and the Czech Republic is not just a phrase, it really does exist throughout history, the bond between Slavic peoples in particular. I will not say thank you because I assume that this is above all your desire, that no one has persuaded you; I will not say welcome either because you have been welcome here since 1983, but I will say that I am confident that you will not regret coming here.” 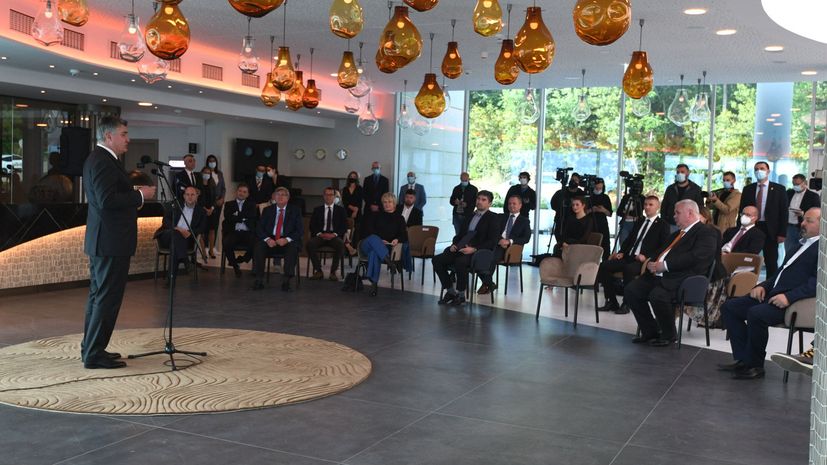 The hotel, located between Rijeka and Opatija, features 132 sea-facing rooms and suites and 62 villas and apartments. 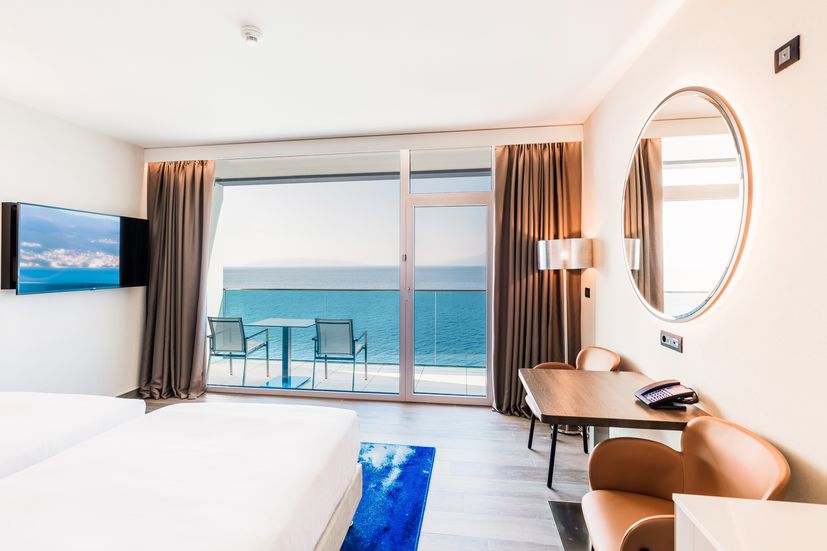 The resort also boasts six restaurants and bars, a 3,700 m2 spa and health club, a private beach with mooring spots, a Kids Club, as well as four meeting rooms and outdoor spaces for meetings and events. 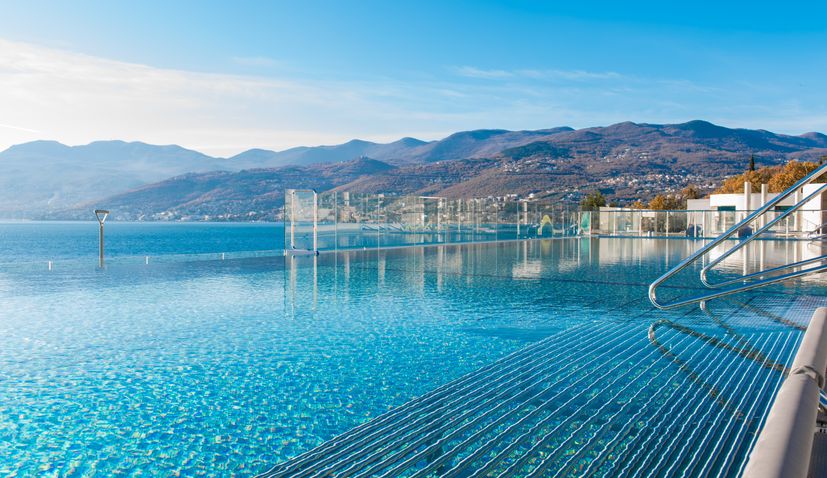 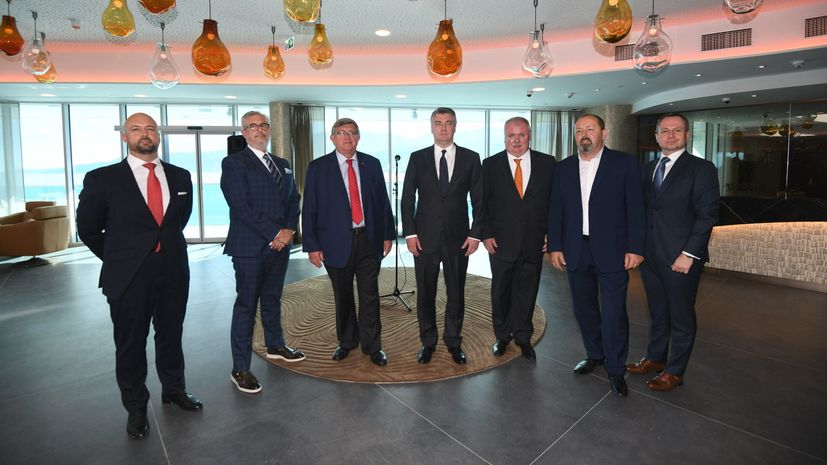 Special Adviser to the President of the Republic for the Economy Velibor Mačkić attended the ceremony alongside President Milanović.