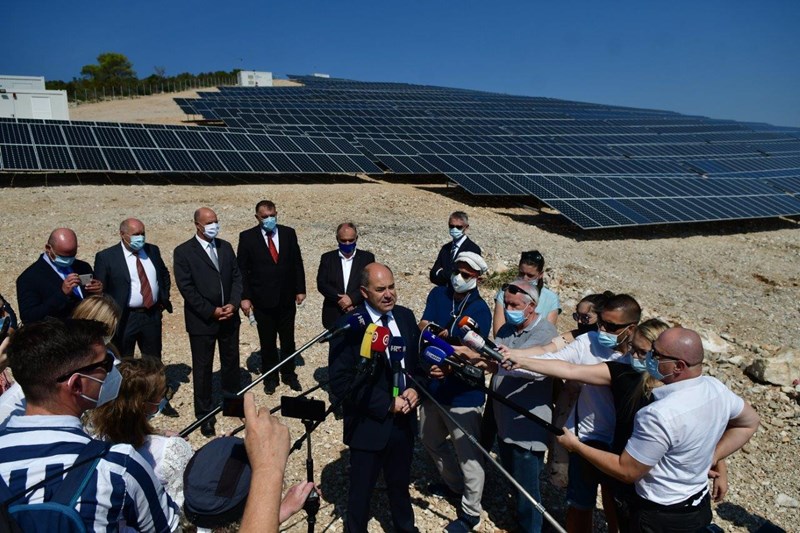 ZAGREB, Sept 11 (Hina) – The HEP power company, on the southern island of Vis on Friday, put into operation the largest solar power plant in Croatia, worth HRK 31 million, 3.5 MW in power and expected to produce five million kWh of electricity a year, enough for 1,600 households.

With this first large solar power plant on a Croatian island, Vis has its own source of renewable energy and greater security of electricity supply, notably during summer when consumption is higher, it was said at the inauguration.

SE Vis is the first of seven solar power plants HEP will put into operation this year as part of a HRK 750 million cycle of building such plants from 2019 to 2023.

HEP CEO France Barbaric said the company expected to realise over HRK 4 billion in investment projects this year, a record amount, “notably projects with a large domestic component with which we are strongly contributing to the development and stability of the Croatian economy. Our focus is on projects which will improve quality of life on the islands.” 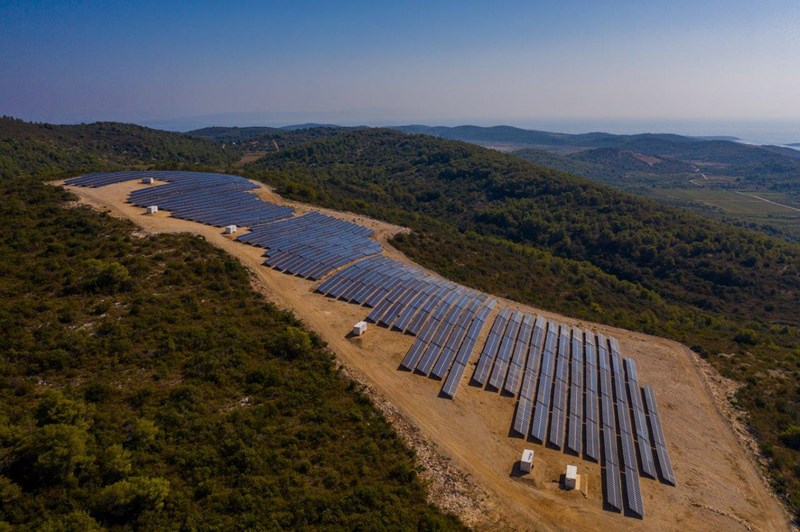 The inauguration of the largest solar power plant in Croatia is the beginning of what will happen in the next ten years, said Ivo Milatic, state secretary at the Economy Ministry.

He recalled that in 2017 the government had embarked on a new energy policy focusing on investment in green energy. “This power plant is the best example of such investment and, on behalf of the government, I congratulate HEP and Koncar on the realisation of this valuable investment for Croatia’s energy and economy.”

Koncar is the company that built SE Vis.

HEP said a 1 MW, 1.44 MWh battery would be installed by SE Vis, the first of this size in Croatia, to balance the power supply system and keep the grid on Vis island stable. 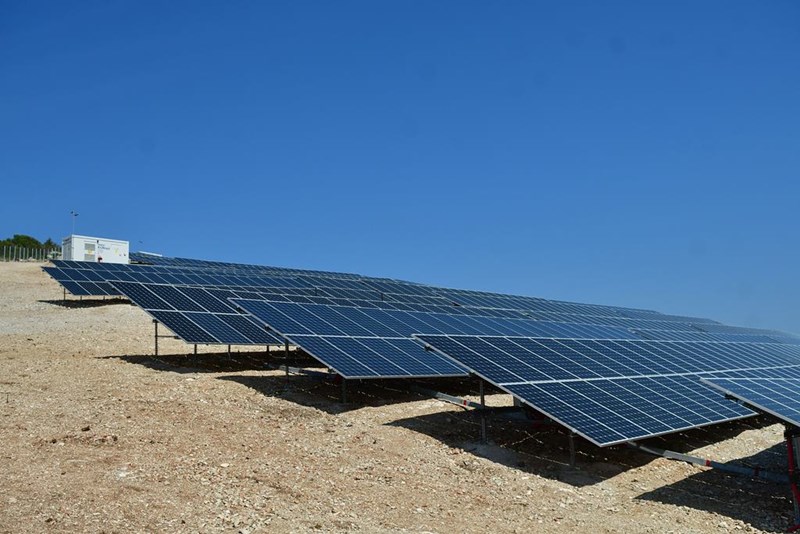 HEP is investing about HRK 1 million in the improvement of the island’s power infrastructure and next year it will invest almost HRK 30 million in numerous projects.

“SE Vis, together with the other solar power plant projects under construction, such as SE Vrlika, and those under development, such as the Bogomolje plant on Hvar island and others, will keep Split-Dalmatia County the leader in renewables in Croatia,” said county head Blazenko Boban.

HEP announced that it would build additional 1,500 MW production capacities by 2030, nearly half of which would be wind parks and solar power plants, which matches the power of the Krsko Nuclear Plant.