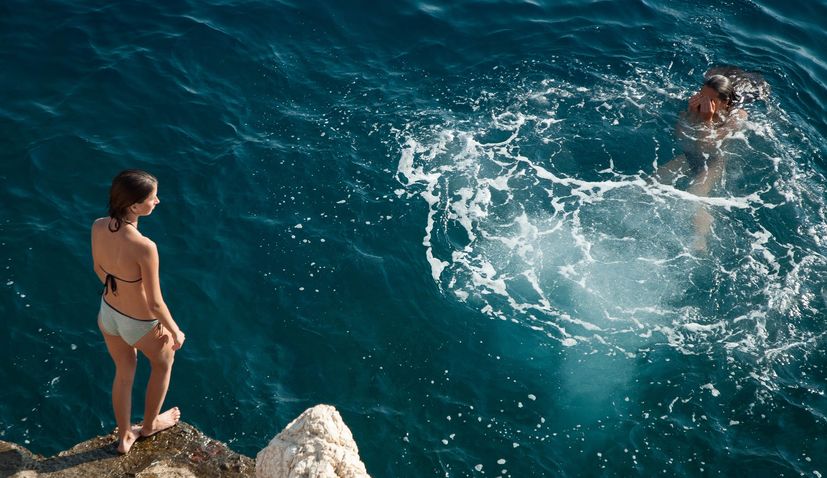 9 June 2019 – Summer might not officially start for another week and a half, but next week a mini heatwave will bring scorching temperatures for most of Croatia next week.

Hot, summer weather fans will have no reason to complain with the coming week, 10-16 June, going to the hottest week in Croatia so far this year.

According to 24sata, temperatures in many places in Croatia could set June records. People are recommended, amongst other things, to take enough fluids and to avoid strenuous activity, especially during the hottest part of the day between 11 am and 5 pm, HRT meteorologist Zoran Vakula said.

The Dalmatian coast will be the hottest with highs reaching 35°C in parts.

Most Croatian beaches were busy this weekend as the first real heat of the year hit. It was also extremely hot in continental Croatia this weekend with difficult conditions in Osijek for Croatia’s Euro 2020 qualifier against Wales on Saturday.