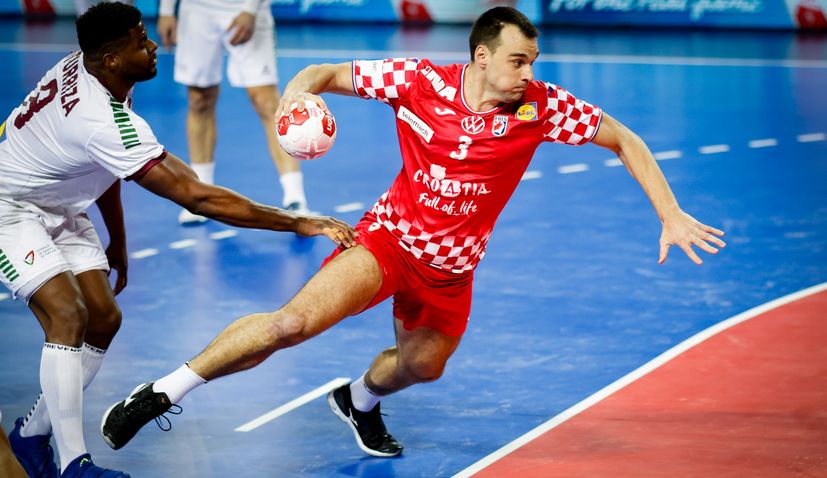 Croatia has beaten Portugal in a thriller in its second match at the IHF Men’s Olympic Qualification Tournament in Montpellier to keep their hopes of booking a ticket to Tokyo alive.

After last night’s loss to France, Croatia needed to beat Portugal on Saturday to stay alive and after trailing for almost the entire match, they managed to fight back to win a thriller 25-24.

Croatia opened the scoring but would trail almost immediately as Portugal took control of the first half. They would lead throughout the half and enjoyed a 3-goal lead at the break.

Looking to turn around the deficit in the second half, Croatia started to make mistakes on attack and Portugal would capitalise, stretching their lead at one stage to six goals. 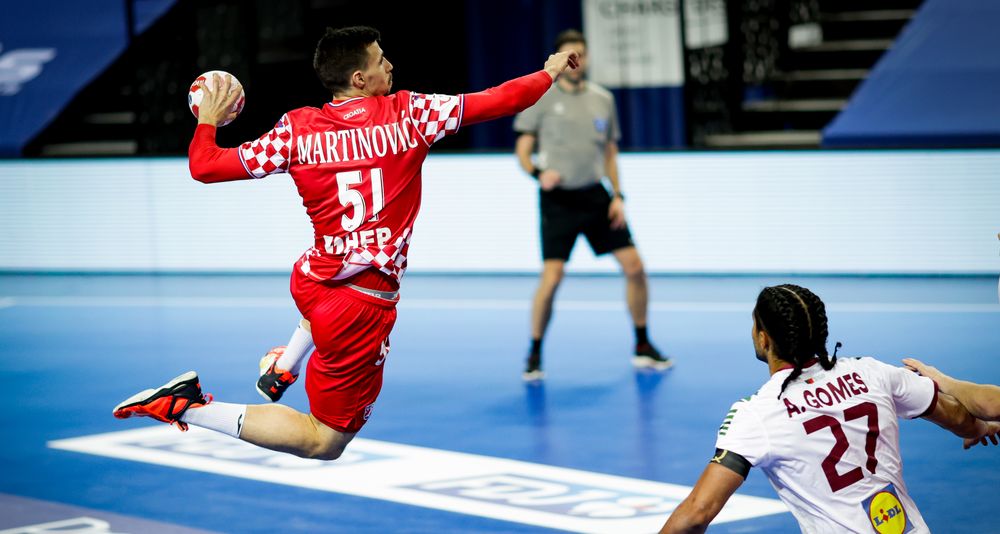 Croatia fought back to finally lead 24-23 with just over a minute remaining and then scored again with 20 seconds remaining to make it 25-24.

Croatia would hang on for a thrilling win. 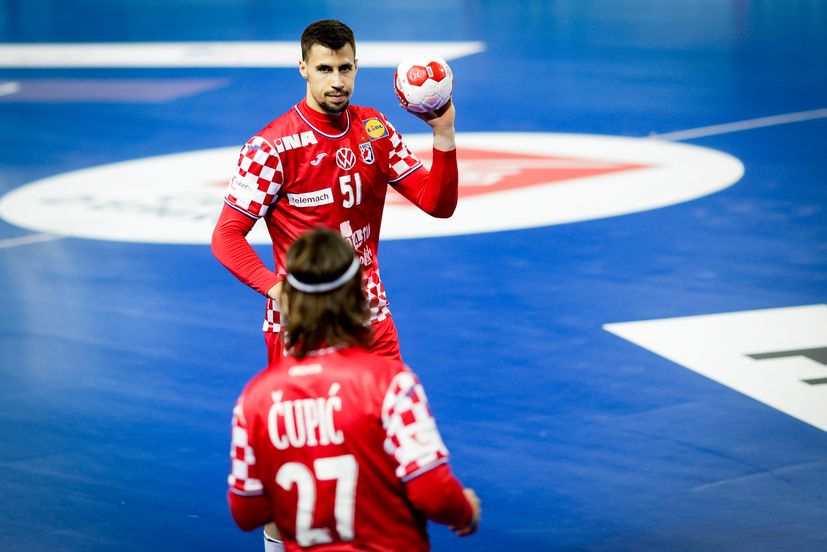 Each team plays each other with the top two teams qualifying for the Olympic Games in Tokyo.