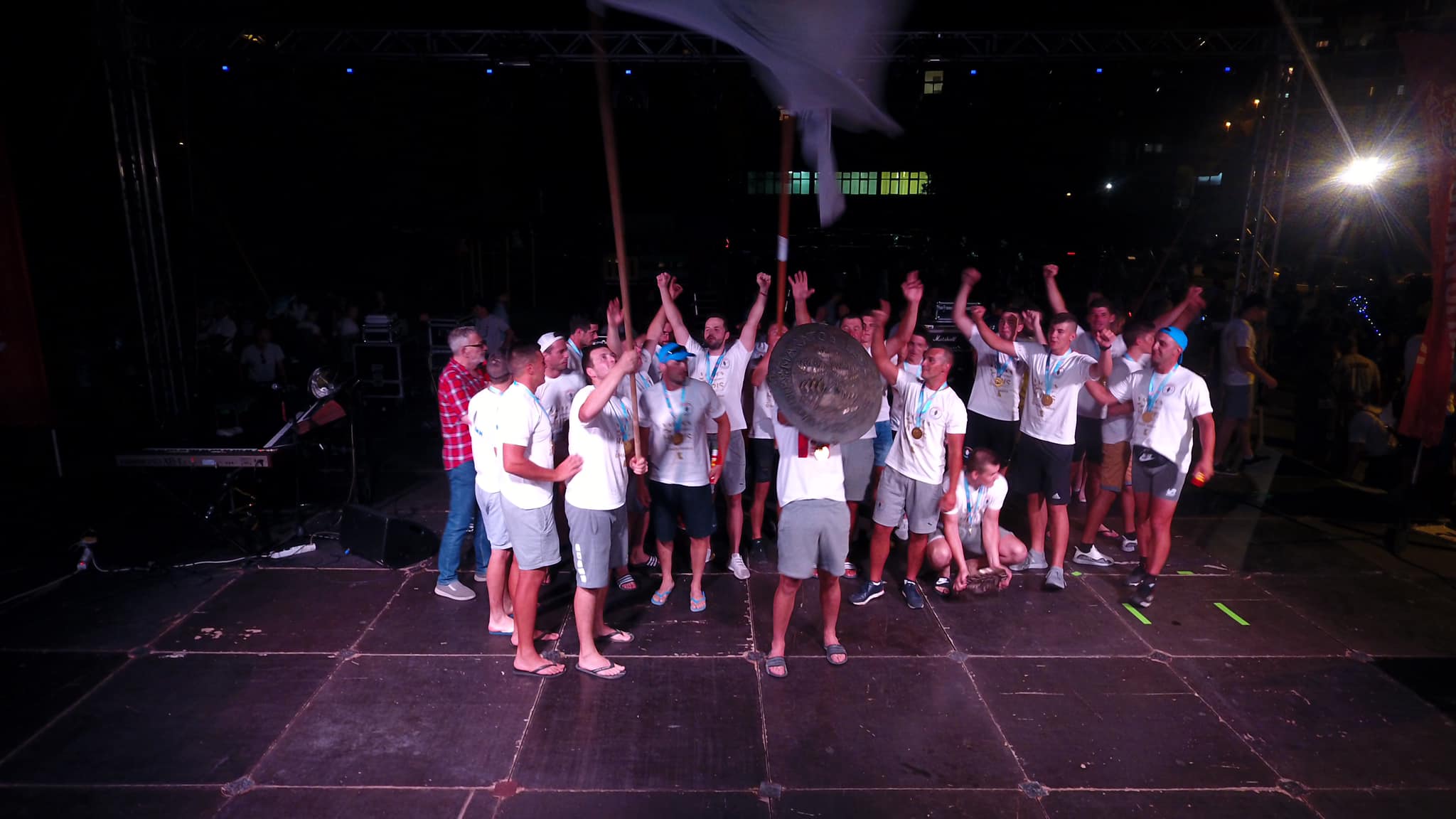 9 August 2019 – Gusari Komin (Pirates from Komin) have won the 22nd Maraton lađa rowing race which was held on Saturday on the Neretva River.

Gusari Komin beat 27 other teams in the 22.5 kilometre race which started in Metkovic and ended in the coastal town of Ploce.

A big crowd turned out again today for what is one of the biggest events of the year in the area. Maraton lađa is a rowing race in traditional vessels, known as lađa, which are native to the Lower Neretva River which flows through Croatia. Lađa were used by the old Neretva pirates, who terrorised the area back in the 10th century. 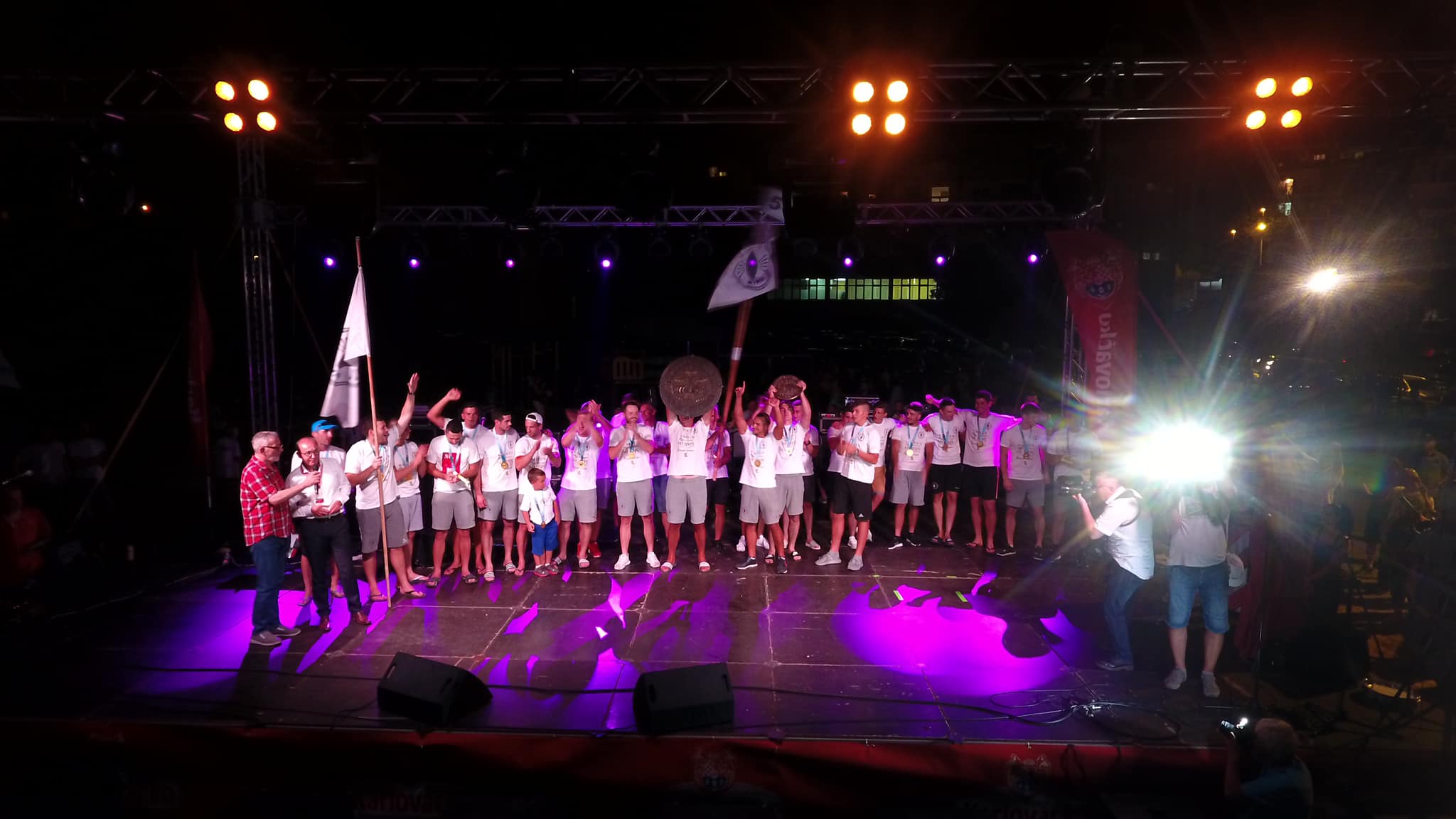 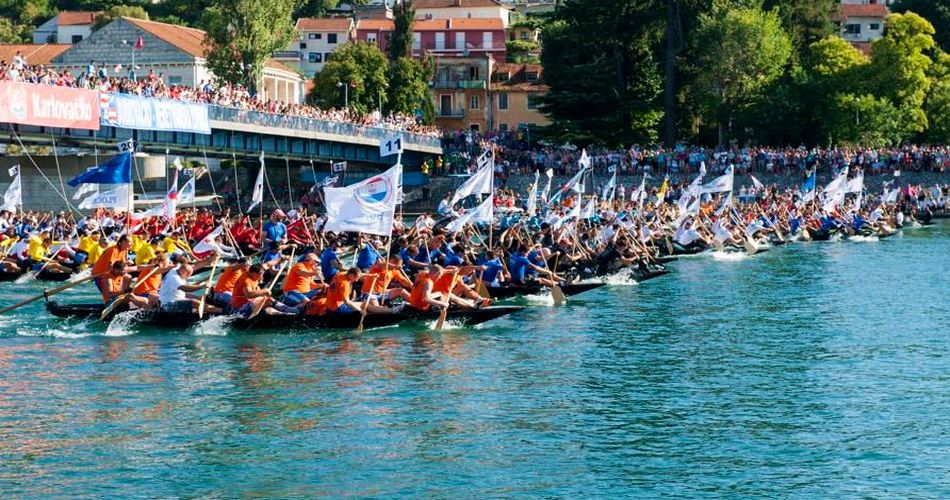