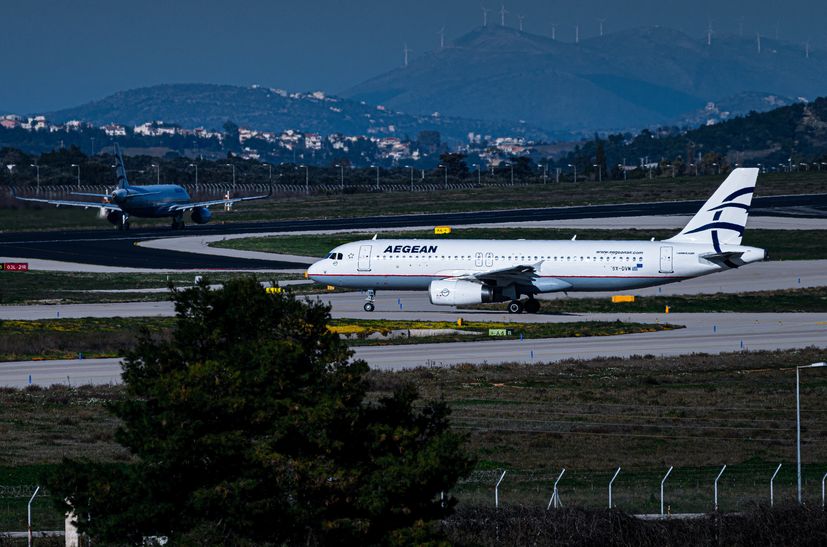 ZAGREB, 5 August 2020 – Aegean Airlines, the flag carrier airline of Greece and the largest Greek airline, has cancelled all flights to Croatia for the rest of the year, Croatian Aviation reports.

The Star Alliance member had earlier planned to resume flights to Dubrovnik, Split and Zagreb from September but now have cancelled all flights to those destinations for the remainder of 2020.

Aegean Airlines planned to operate regular flights from Athens (Eleftherios Venizelos Airport) to Dubrovnik, Split and Zagreb Airport this year before the pandemic put paid to those plans. Recently they announced they would resume those services in September.

Flights to Zagreb, Split and Dubrovnik were supposed to run with reduced weekly frequency in comparison with the last summer season, but because of low demand, the airline has now canceled all flights and will not fly to Croatia this year.

Split and Zagreb will not have non stop flights to Athens. Croatia Airlines will continue to operate regular flights on the Zagreb – Athens route with a stopover in Dubrovnik.

Flights will continue to operate 3 times per week, every Tuesday, Thursday and Sunday with the DashQ400 aircraft (max. capacity of 76 passengers).

Volotea also suspended regular direct flights from Split and Dubrovnik Airport to Athens for the rest of this summer season.