Home » Entertainment » Greatest Song of All Time has Croatian Connections 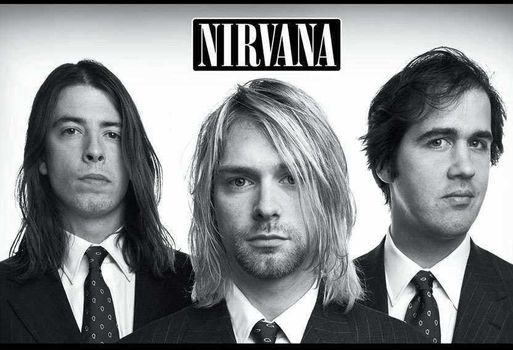 Weekly British music magazine The New Musical Express (NME), whose online version is now the world’s biggest standalone music site with over 7 million users per month, has named Nirvana’s “Smells Like Teen Spirit” as the best song of all time…

Nirvana, made up of Kurt Cobain, Dave Grohl and Croatian-American bassist Krist Novoselić, released the memorable song on 23 September 1991, with it immediately entering the UK charts at number 7.

Born in California to Croatian parents, Novoselić was the band’s bassist and co-founder and is set to be inducted into the Rock and Roll Hall in April this year. Novoselić, who spent time in school in Zadar on Croatia’s Dalmatian coast in the 1980′s, met Kurt Cobain through his brother and the two discovered they had a similar taste in music and decided to form the band Nirvana.

Second on the all-time greatest song list of 500 was Joy Division’s “Love Will Tear Us Apart”, followed by “I Feel Love” by Donna Summer, “How Soon Is Now?” The Smiths and “Last Nite” The Strokes.