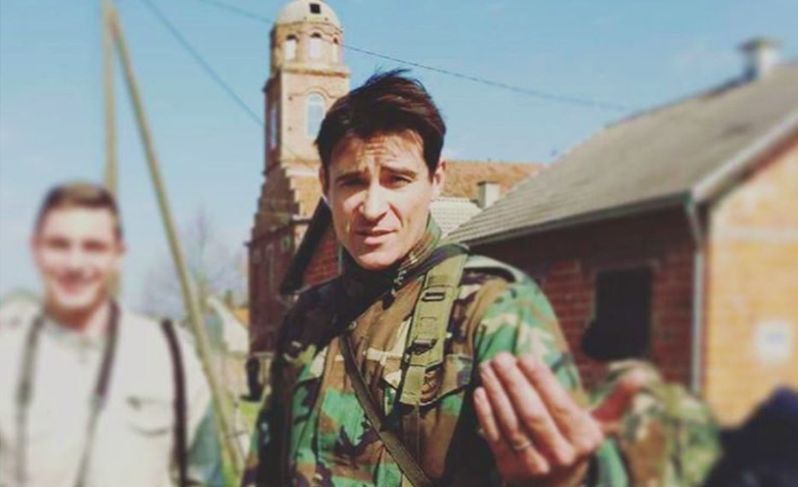 Croatia’s Hollywood actor Goran Višnjić has revealed that he will not earn ‘a cent’ for playing the part of General Ante Gotovina in the upcoming film ‘General’.

Višnjić, who has appeared in a number of American and British films and television series since leaving Croatia to forge a career in Hollywood, is back in Croatia acting in his mother tongue again after a 13-year break.

Best known in the US for his roles as Dr. Luka Kovač and Garcia Flynn on the NBC television series ER and Timeless, Višnjić has been filming for the last four months in Croatia.

He is playing the part of retired Croatian General Ante Gotovina in the film ‘General’ and has revealed that he will not earn ‘a cent’ for his role.

“I will not take a cent. You can call it charitable work or patriotism. The production crew will pay for three plane tickets, for me, my wife and my son Vigo, and that will be covered at the end of the film once everything else is covered,” Višnjić told daily Vecernji list in an interview this week.

Most of the film, which also stars American actor Armand Assante, Boris Svrtan, Tarik Filipović, Rene Bitorajac, Goran Navojec and Nataša Janjić, has already been shot in locations such as Sveti Rok in the Lika-Senj County, Zadar, Imotski, Pirovac, Pag and Bosnia and Herzegovina.

The film will be released next year.