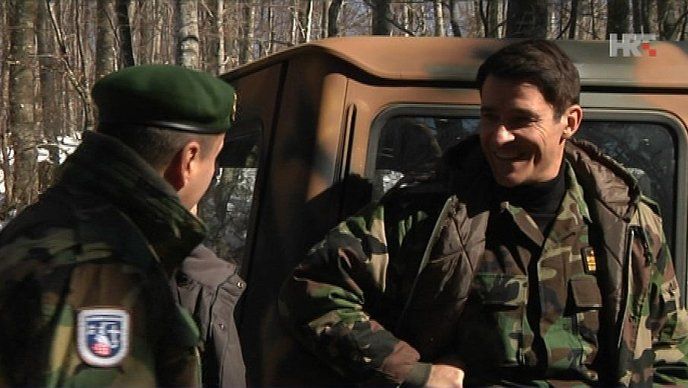 Filming got under way on Monday in Croatia for the much anticipated film about the life of of retired Croatian General Ante Gotovina.

The first scenes of ‘General’, which traces the life of General Gotovina, were shot today near Sveti Rok in the Lika-Senj County.

Croatia’s Hollywood actor Goran Višnjić is playing the part of General Gotovina, and he says he was very nervous before filming started today and it was a great honour to be playing a ‘hero’ of his. 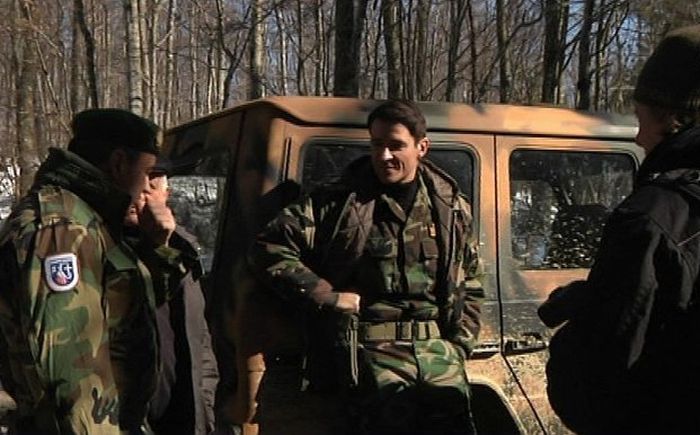 After a turbulent youth and years spent as a French legionnaire and mercenary, Gotovina achieved hero status in the Croatian War of Independence. After being imprisoned by The Hague, Gotovina was acquitted of war crime charges and released from a Hague prison in 2011 after spending 7 years inside.

Ante Gotovina (R) after his release

Višnjić, who has never met Gotovina, went to The Hague to show his support when Gotovina was in prison.

“I went to The Hague but we could not have the opportunity to meet each other, he was behind glass. I hope I that during filming we will meet each other”, Višnjić told HRT.

Around 1,000 extras will be involved in filming, which will take place at 10 locations around Croatia. Shooting will end on 20 July. 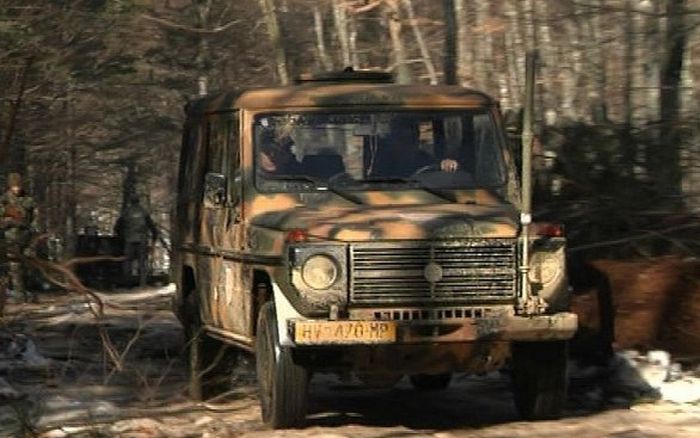 The film is directed by Antun Vrdoljak and will also star actors Boris Svrtan, Tarik Filipović, Rene Bitorajac, Goran Navojec and Nataša Janjić. As well as the film, an 8-part drama series will be filmed for television.