UMAG, 12 July 2019 – A rerun of the first Croatia Open final between Goran Ivanisevic and Goran Prpic will open the he 30th anniversary edition of the tournament in Umag on Saturday, July 13.

The two Gorans, who had also won an Olympic bronze medal in doubles in Barcelona following that Umag final 30 years ago, will take the fans back to where the magical tennis story at the Stella Maris first started.

Ivanisevic will also be involved in the traditional Umag exhibition match, held during the tournament on July 17, when he takes on Patrick Rafter in a rematch of the legendary Wimbledon 2001 final.

This will be a chance for everyone to relive the memories of Goran’s fourth final of the world’s most prestigious tournament and the People’s Monday when Goran and Patrick captured the hearts of millions around the globe.

“This is a dream come true. I can’t wait to play this match again, and to do it in Croatia will be special for me. A big thanks to Patrick who is coming all the way from Australia for this. Thanks to Umag and all the people who made this possible, I am sure everyone will enjoy themselves”, Goran said.

This year the field for the Plava Laguna Croatia Open will be one of its strongest yet. Fabio Fogninim who cracked the Top Ten singles rankings a few weeks ago, will arrive in Umag ranked as the world number 9.

“This will be my eleventh time playing in Umag and I am glad I will be there for the celebration of the tournament’s 30th anniversary. I would like to congratulate the citizens of Umag and the organizers of the tournament on this special anniversary. I would also like to thank all the fans for the love and support that they have been showing me year after year. Hopefully, there will once again be a lot of Italians rooting for me on the courts in Umag in July,” said Fabio Fognini.

Borna Coric will compete at the Plava Laguna Croatia Open Umag as number 14 in the world and Croatia’s top-ranked tennis player. It will be the first time since 2014, when Marin Cilic reached the semifinal, that the fans in Umag will be able to root for the best-ranked homegrown player.

“We were quite pleased with the players’ list for the main draw, and I believe we have complemented it well with our wild-card entries. Viktor and Nino have deserved the wild cards as Croatia’s best candidates, and we always take good care of the homegrown players. Jannik, on the other hand, is the future of both Italian and international tennis. Hopefully, this will be the start of his long-lasting relationship with Umag. Last year, for instance, we awarded one of the wild-card entries to Felix Auger-Aliassime, who is today on the brink of entering the Top 20, one of the brightest young stars on the Tour and, most likely, a future Grand Slam champion,” explained the tournament’s director Lawrence Frankopan.

There will also be a full entertainment programme for the 30th anniversary.

Tony Cetinski will performan the opening concert, and in the Dance Arena,  Gianluca Vacchi and the most popular European Queen Real Tribute band will play during the week. 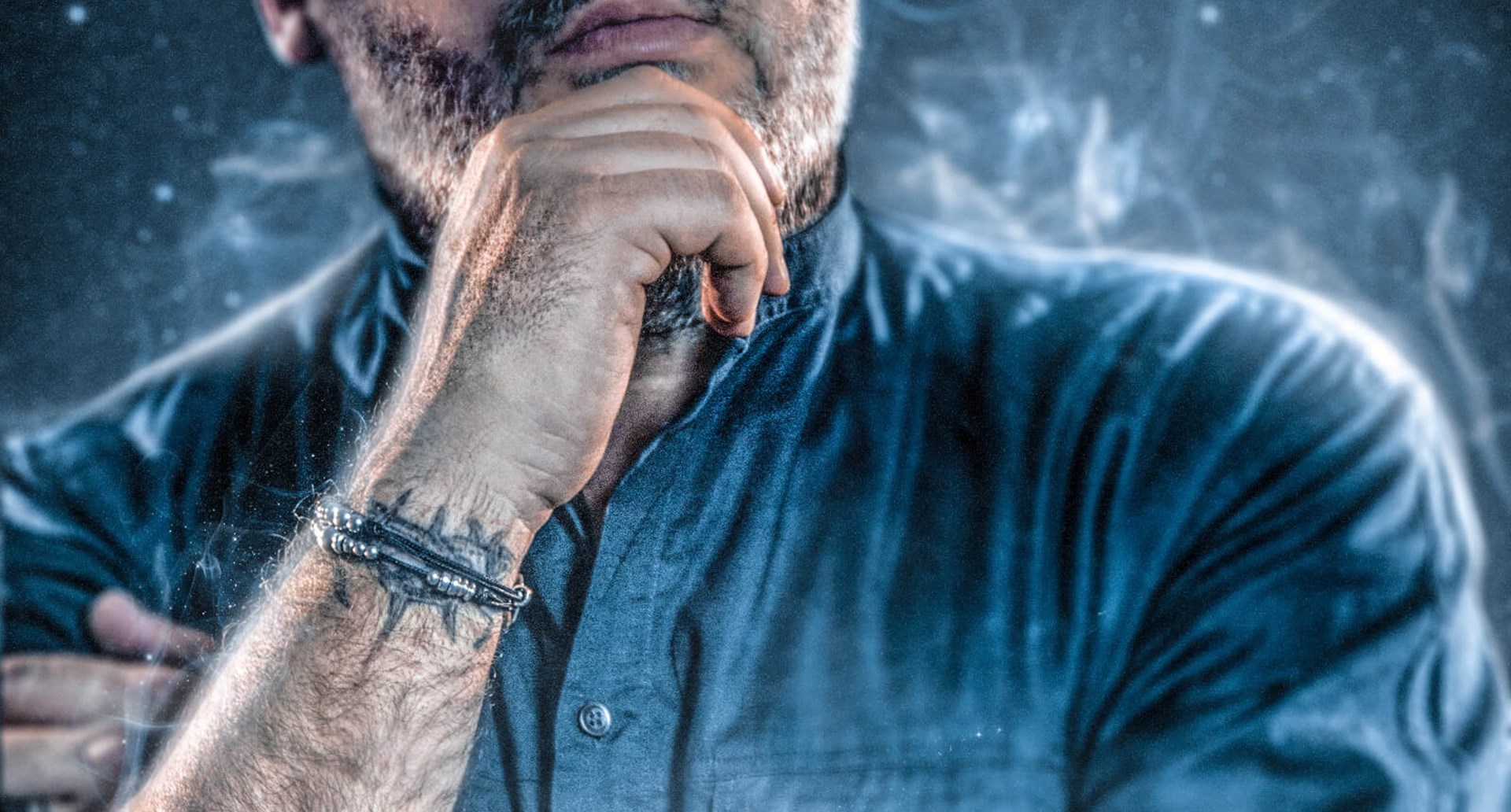 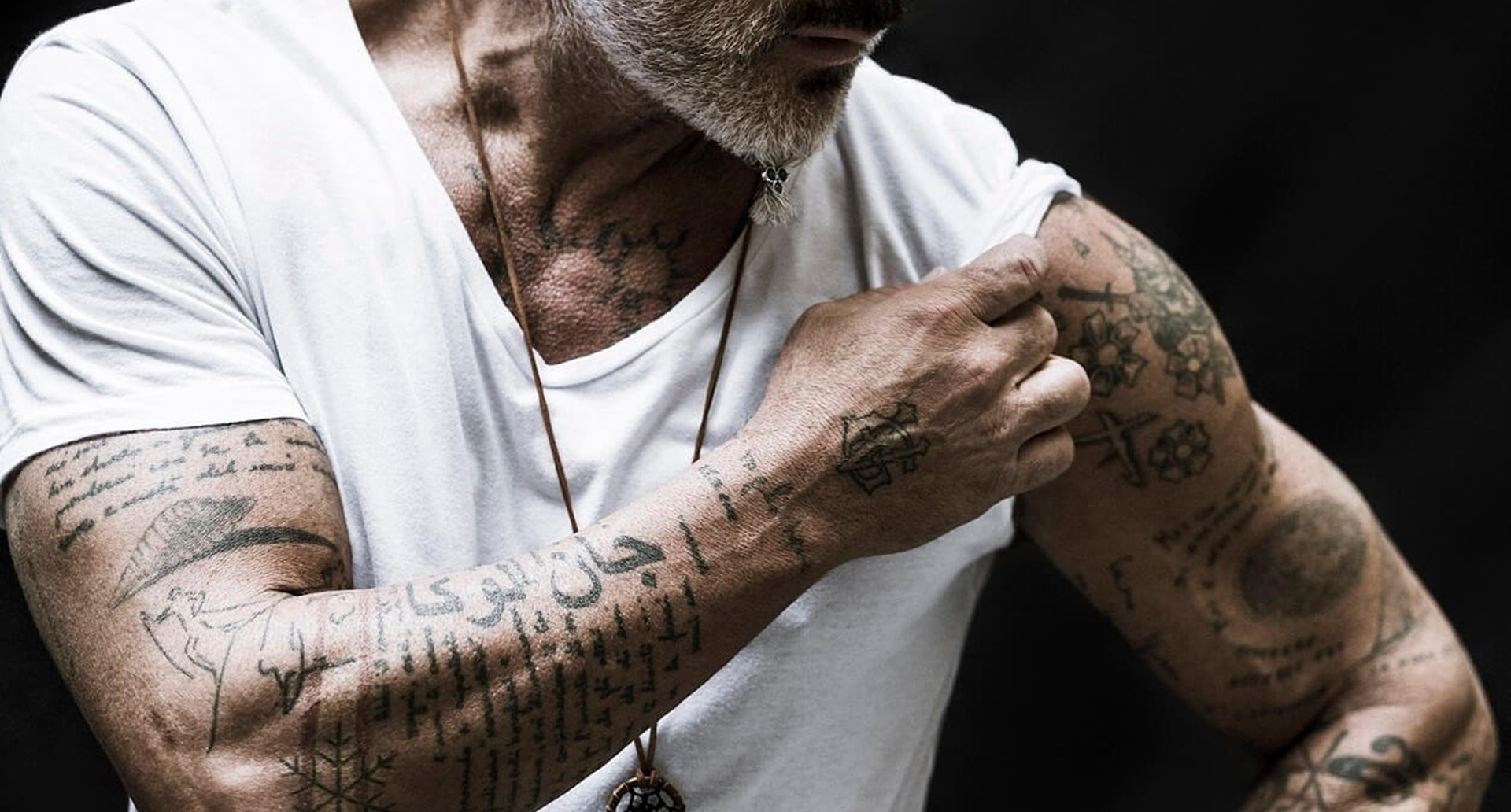