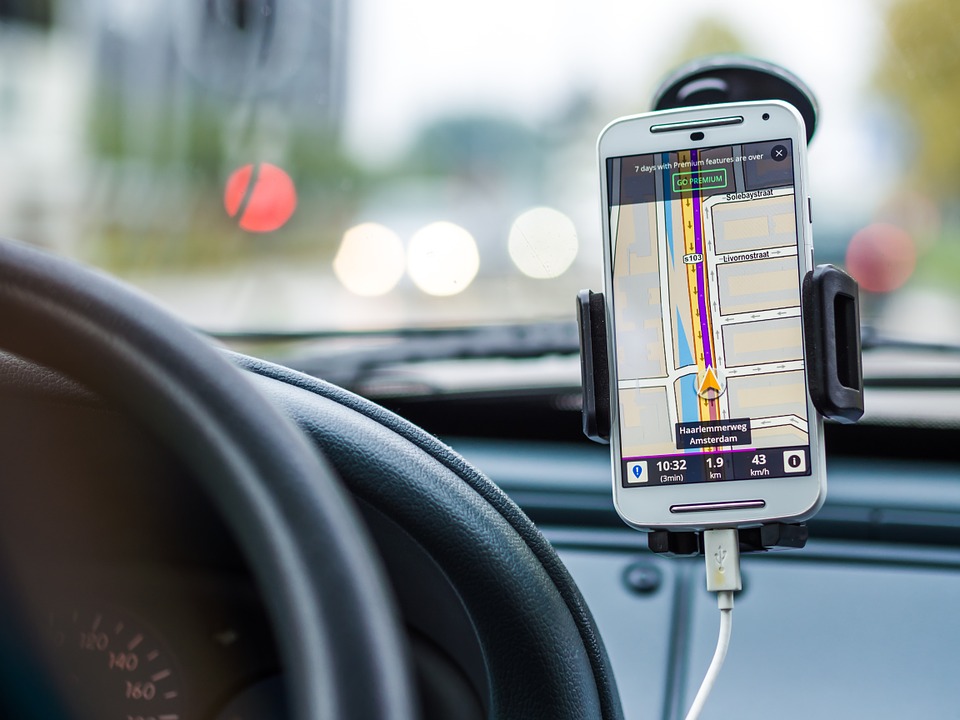 No more having to listen to the mispronunciation of street and place names in Croatia.

Google has announced that its popular mapping service Google Maps is now available in the Croatian language.

The company announced that it has introduced 39 new languages in which Google Maps is now available – including among them Croatian.

Other languages now available include Afrikaans, Danish, Filipino, Hebrew, Icelandic, Mongolian, Norwegian, Swedish, Slovak, Swahili, Turkish, and Vietnamese. The move will now help Croatians get directions in their own lanuage.

“Fourteen years ago, Google Maps looked a lot different, and it was only in English. Fast forward to today, and now more than 1 billion people use Google Maps to discover new places, find the best driving, biking, and walking routes, and get things done in the real world. Today, we’re making Google Maps even more useful by adding 39 new languages—spoken by an estimated 1.25 billion people worldwide,” Google said in a blogpost. 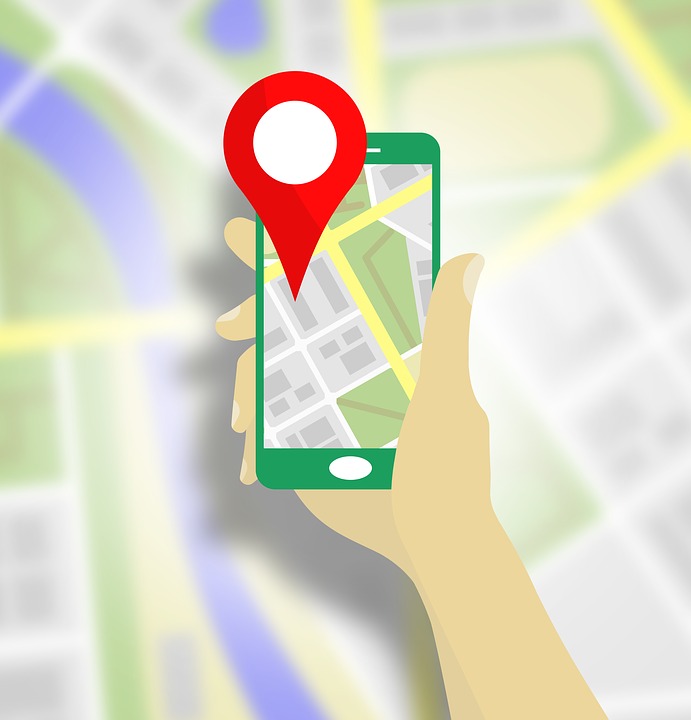 The new language additions are coming to the mobile and desktop versions of Google Maps on iOS, Android, Mac, and Windows OS.