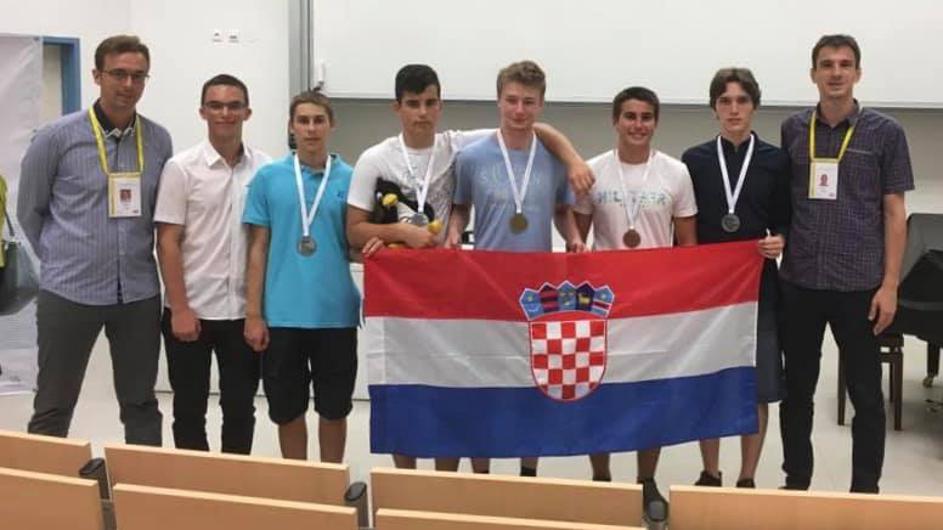 More than 60 students from 10 countries took part in the event with Krešimir Nežmah, a student from the XV Gymnasium in Zagreb, winning a gold medal.

Nežmah achieved remarkable success, finishing with more points than all other competitors and becoming the absolute individual winner. The talented student had the proud honour of having the Croatian anthem played.

In the traditional individual and team competition, students solved Olympic-type tasks in algebra, combinatorics, geometry and number theory. For the sixth year in row Croatia has won a gold medal at the event.

In the team competition, Croatia finished 6th. First place went to Poland, whilst Hungary was second and Germany third.