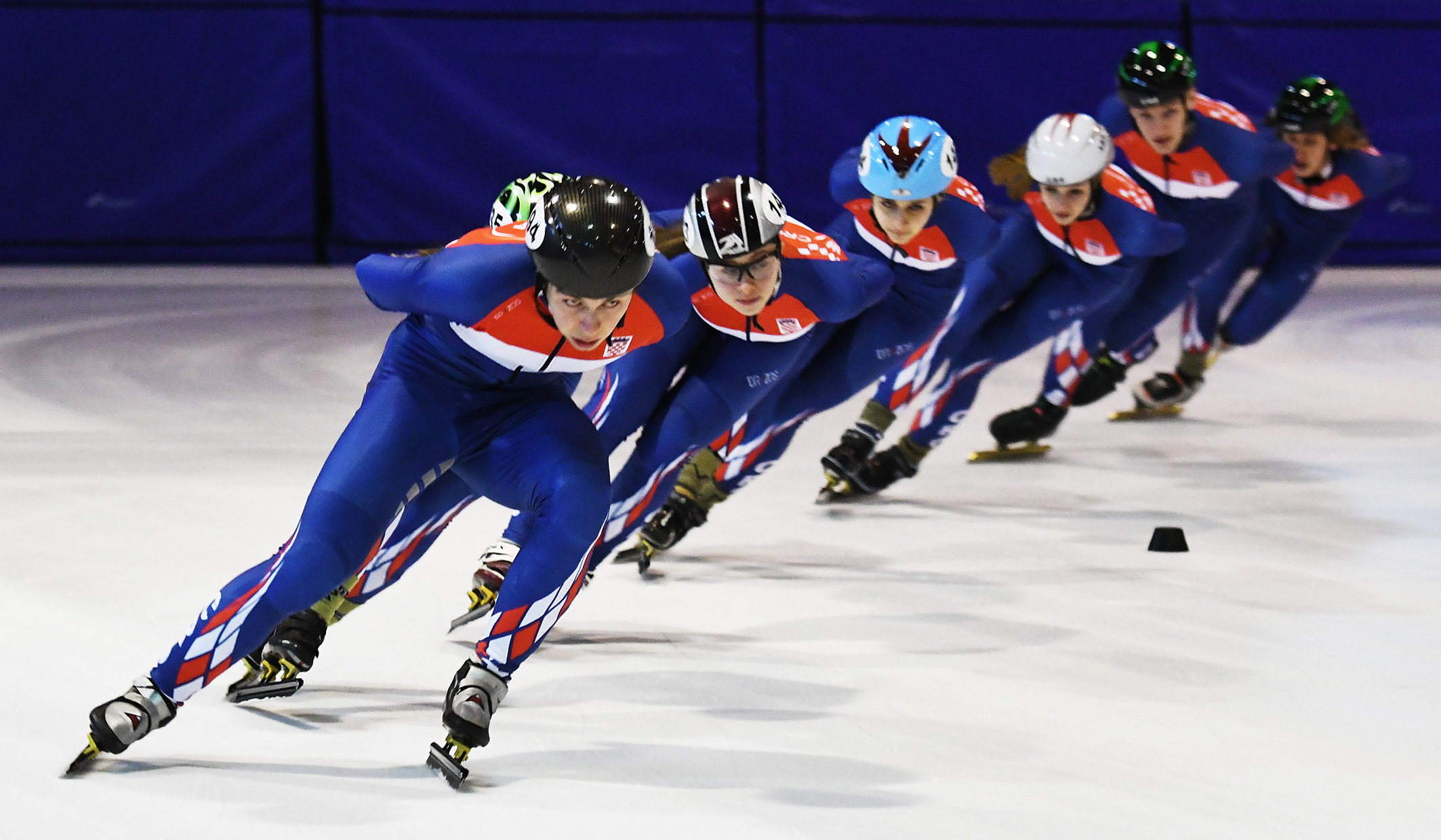 On the second and final day of the Alpe Adria Trophy international short track speed skating competition, Croatians stayed ahead of the competition and defended their excellent results from the previous day.

Alpe Adria Trophy Zagreb Open 2017 – the first in a series of four international short track speed skating competitions – has concluded successfully. 130 skaters from 16 clubs representing 8 countries showed off their skills, tactics, and endurance in their dynamic sport. Spectators were treated to two days of racing, passing crashes and dizzying speeds of up to 50 km/h on the ice at Zagrebacki Velesajam. 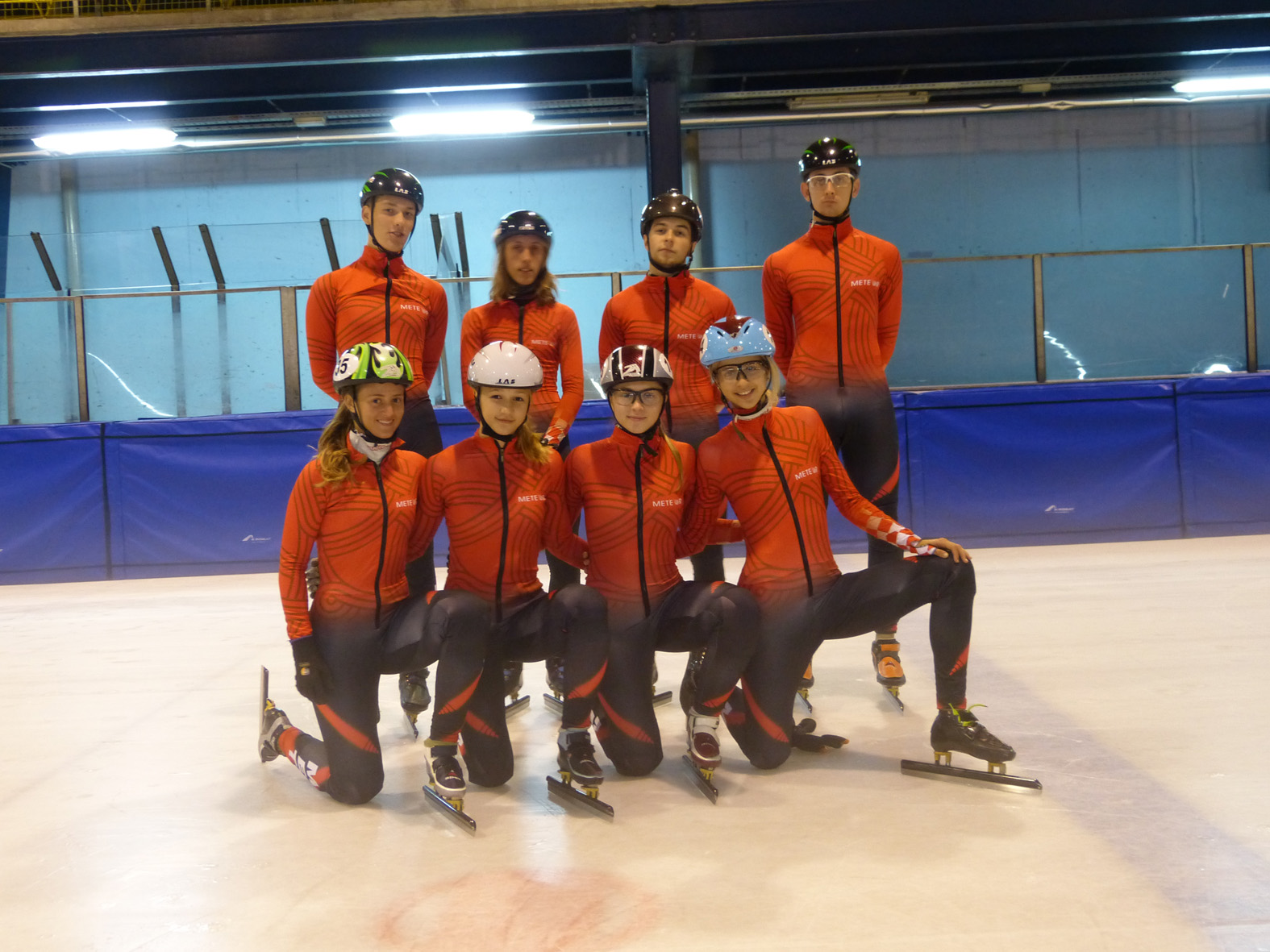 Croatian speed skaters had great success at the competition, taking 4 gold, 2 silver, and one bronze medal.

Their training, hard work, and the support of fans and spectators on home ice have paid off in the form of one national record and 30 personal bests. These excellent results are doubly important as they count towards the Zagreb Championship competition as well as the Alpe Adria Trophy series.

The next competition in the Alpe Adria Trophy series is scheduled for the second week of December in Belgrade, Serbia.