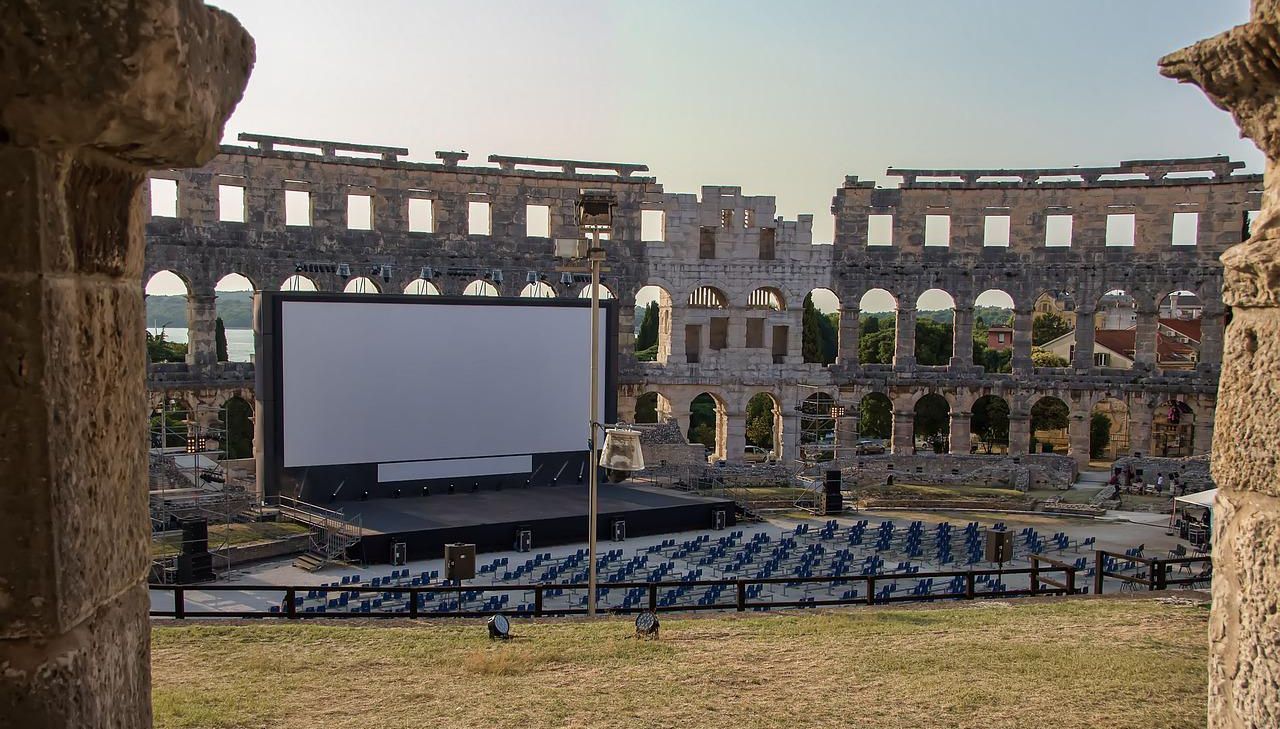 Gladiator to be screened in Pula Arena on 24 July

ZAGREB, 22 July (Hina) – The International Sound & Film Music Festival (ISFMF), which is celebrating its 10th anniversary this year, will mark the 22nd anniversary of Ridley Scott’s historical masterpiece Gladiator in the Pula Arena on 24 July.

The film Gladiator will for the first time be screened in the only place that truly deserves it, in the Pula Arena, one of the largest and best-preserved amphitheatres in the world, the festival’s organisers said.

One of the most awarded film artists of all time, sound designer Scott Millan, winner of four Oscars, six Emmys, four BAFTA awards, as well as numerous other awards, will come to Croatia for the first time to attend the festival. Millan has worked on films such as Schindler’s List, Braveheart, Apollo 13, The Whirlwind, The Passion, The Bourne Identity, James Bond: Skyfall and others.

Millan was awarded an Oscar for his work on Gladiator and will be presented with the ISFMF Lifetime Achievement Award in Pula. 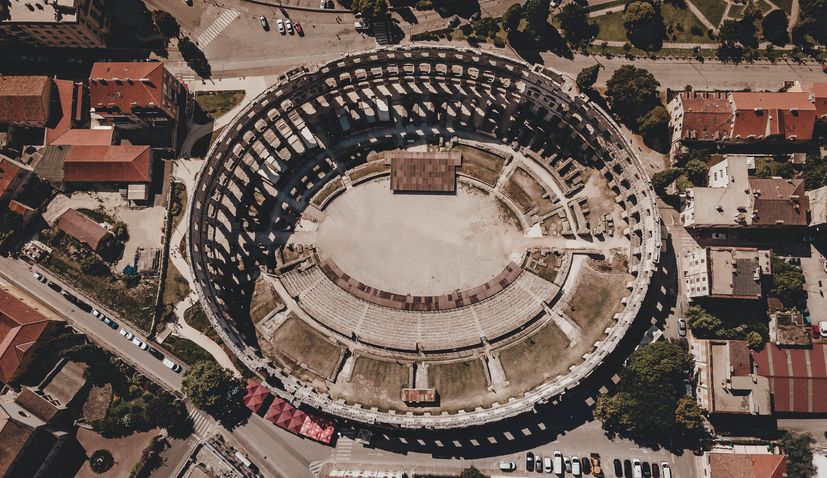 “This is truly a big thing for the film scene in the entire region, especially considering the fact that a person with so many honours has never before officially visited Croatia,” the organisers said.

The event is taking place under the motto “Once in a Lifetime”. The festival’s artistic director is Ozren Glaser, and the executive producers are Marijana Knezoci and Željko Glaser.