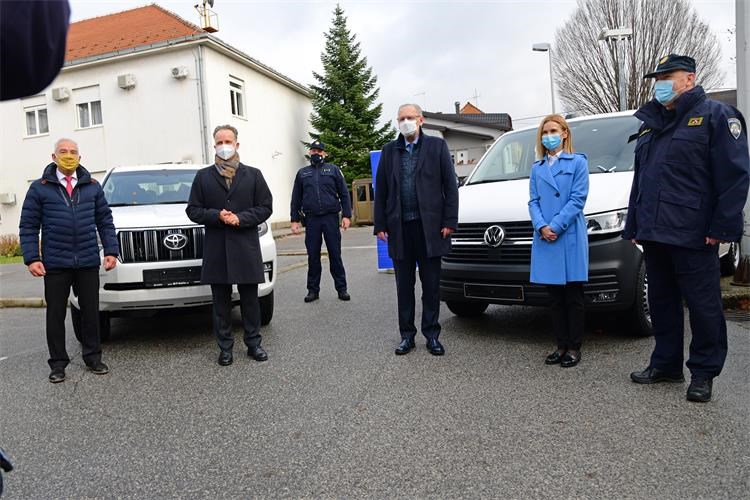 “Since 2000, the German Federal Foreign Ministry has donated to Croatian police €3.1 million worth of material and technical means, and we are grateful for that,” Bozinovic said, adding that Germany was among those most familiar with the work of the Croatian border police.

He said German Interior Minister Horst Seehofer and the German government had publicly said a number of times that they were grateful for everything Croatian police were doing to protect the Croatian border, the EU’s longest external order, first and foremost in preventing illegal migrations.

“If Croatian police did not prevent illegal migrations so efficiently, they would spill further into EU territory all the way to Germany,” Bozinovic said. 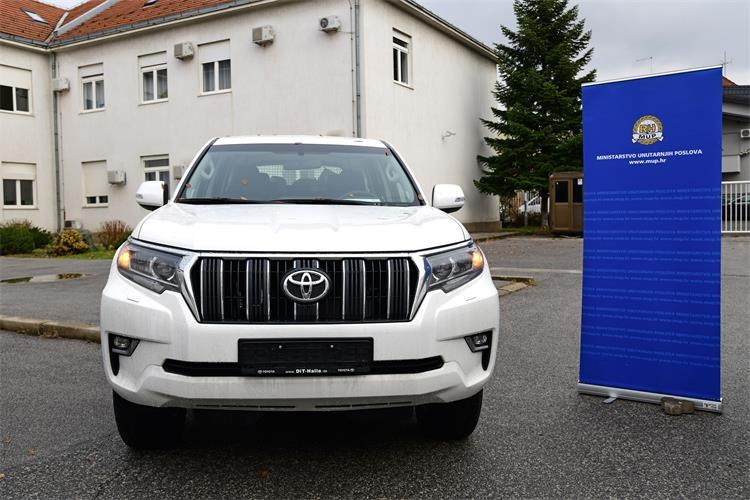 He said statistics indicated that the pressure of illegal migration on Croatia was constant, “clearly showing that this year, despite a two-month calm during the global spring lockdown, the migrant wave has intensified so much that it is now 42% bigger than a year ago.”

“We are here today to make sure that Croatian police can fulfil their responsible tasks appropriately. We wish to contribute so that Croatian police can move freely on the terrain they work on, and it’s very important that they act on their terrain under Croatian, European and international law,” he said, wishing for further cooperation on the bilateral front and within the EU. 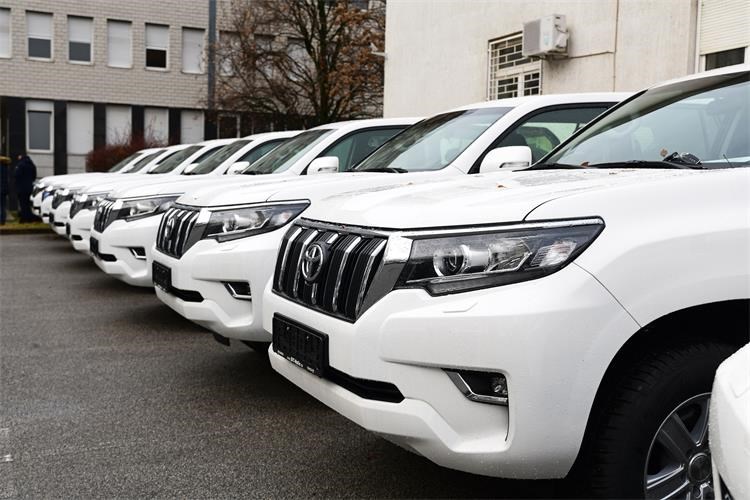 The donated vehicles will contribute to mobility, effectiveness and terrain coverage in border surveillance, notably on inaccessible terrain and during migrant rescues, the Interior Ministry said, adding that they would also help to curb illegal migration and smuggling.