9 July 2020 – Germany and Bayern Munich goalkeeper Manuel Neuer has decided to relax in Croatia after wrapping up the season in Germany.

After another successful season with his club Bayern Munich, who claimed the league and cup double, Neuer arrived on holiday on the Dalmatian coast this week.

Neuer, who won the German Bundesliga for the 8th time this season, is a regular visitor to Croatia and enjoys spending time in Brela on the Makarska Riviera.

A keen cyclist, Neuer popped into the village of Gata on a ride on Thursday and according to Dalmatinski portal, shouted a round of drinks and signed autographs at Grill Maleni. 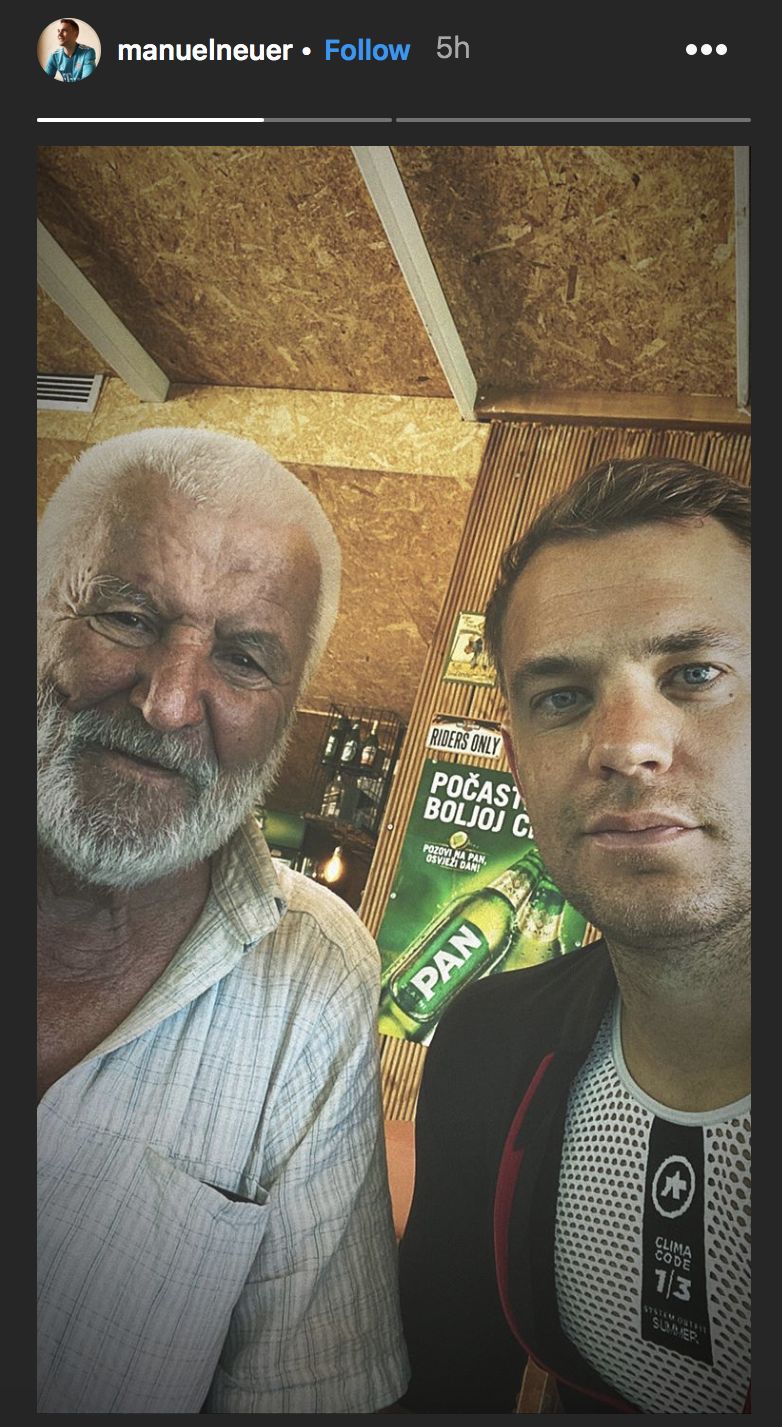 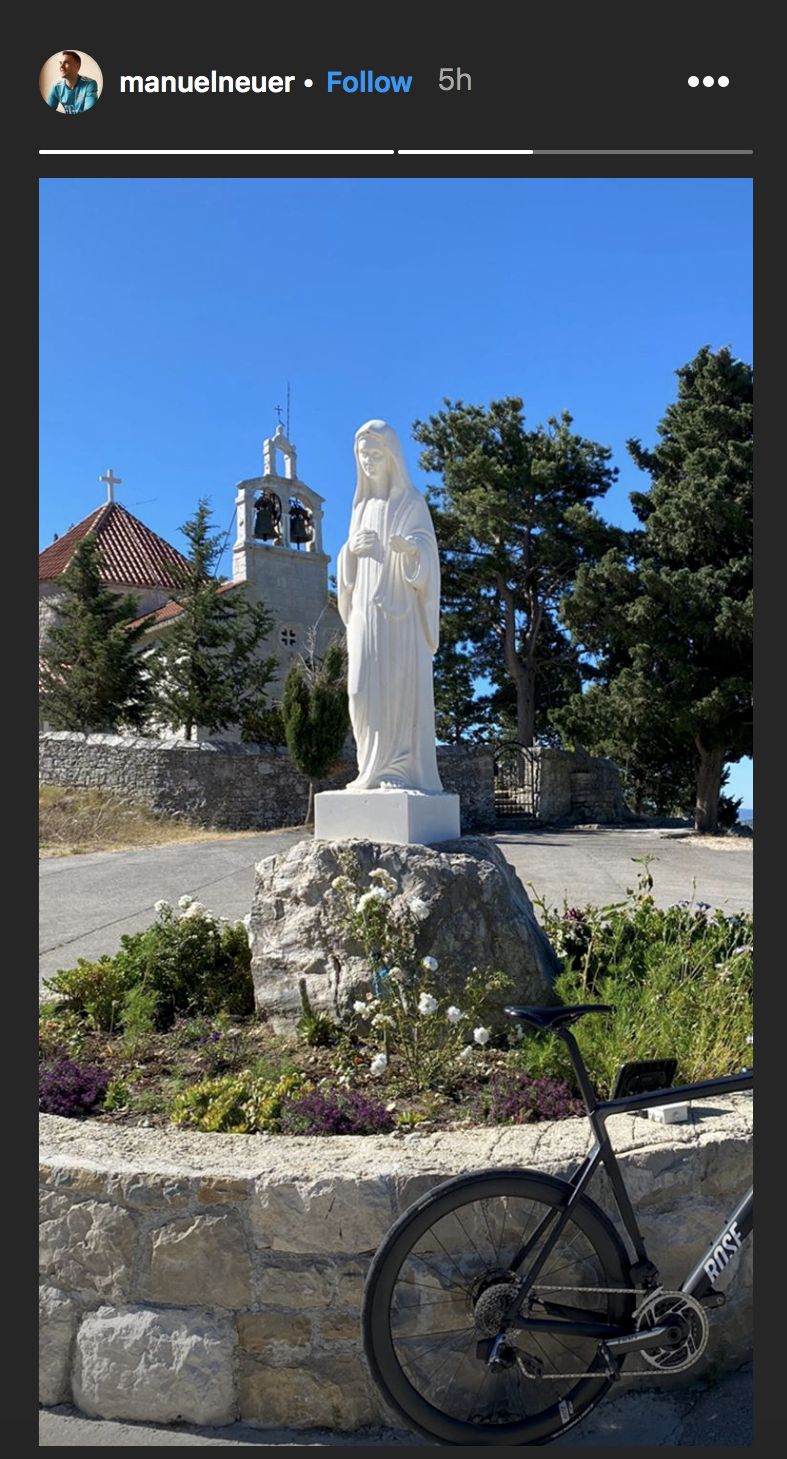 Last summer, Neuer and wife Nina spent the summer cycling around the coast and apart from the Makarska Rivieria, visited Dubrovnik and Hvar.

Two months ago, Neuer signed a new contract with Bayern, keeping him at the club until 2023