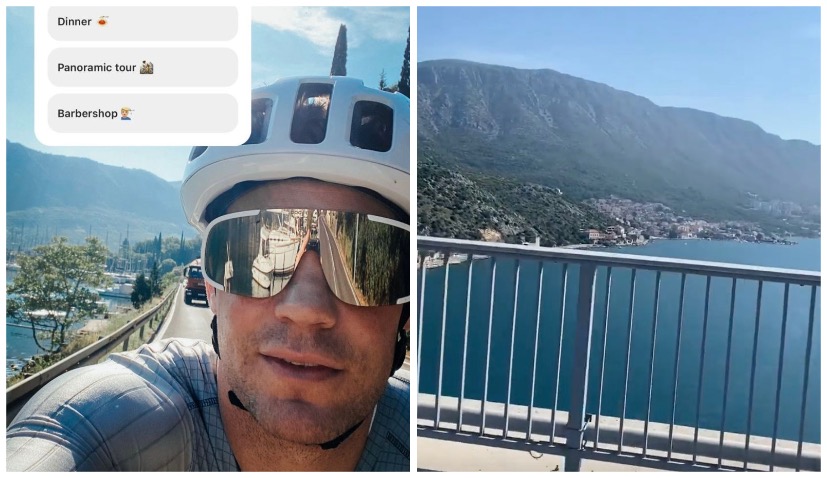 17 May 2022 – Germany and Bayern Munich goalkeeper Manuel Neuer has headed to one of his favourite holiday destinations after claiming yet another Bundesliga title.

After another successful season with his club Bayern Munich, who claimed their 31st Bundesliga title, Neuer arrived on holiday on Croatia’s Dalmatian coast this week.

Neuer, who is a regular visitor to Croatia and enjoys spending time in Dubrovnik and Brela on the Makarska Riviera, is an avid cyclist and on Tuesday he spent time on a picturesque bike ride near Dubrovnik on his way for a haircut.

The Bayern Munich captain shared snippets of his day, including a short video, on Instagram stories with his 11.6 million followers. 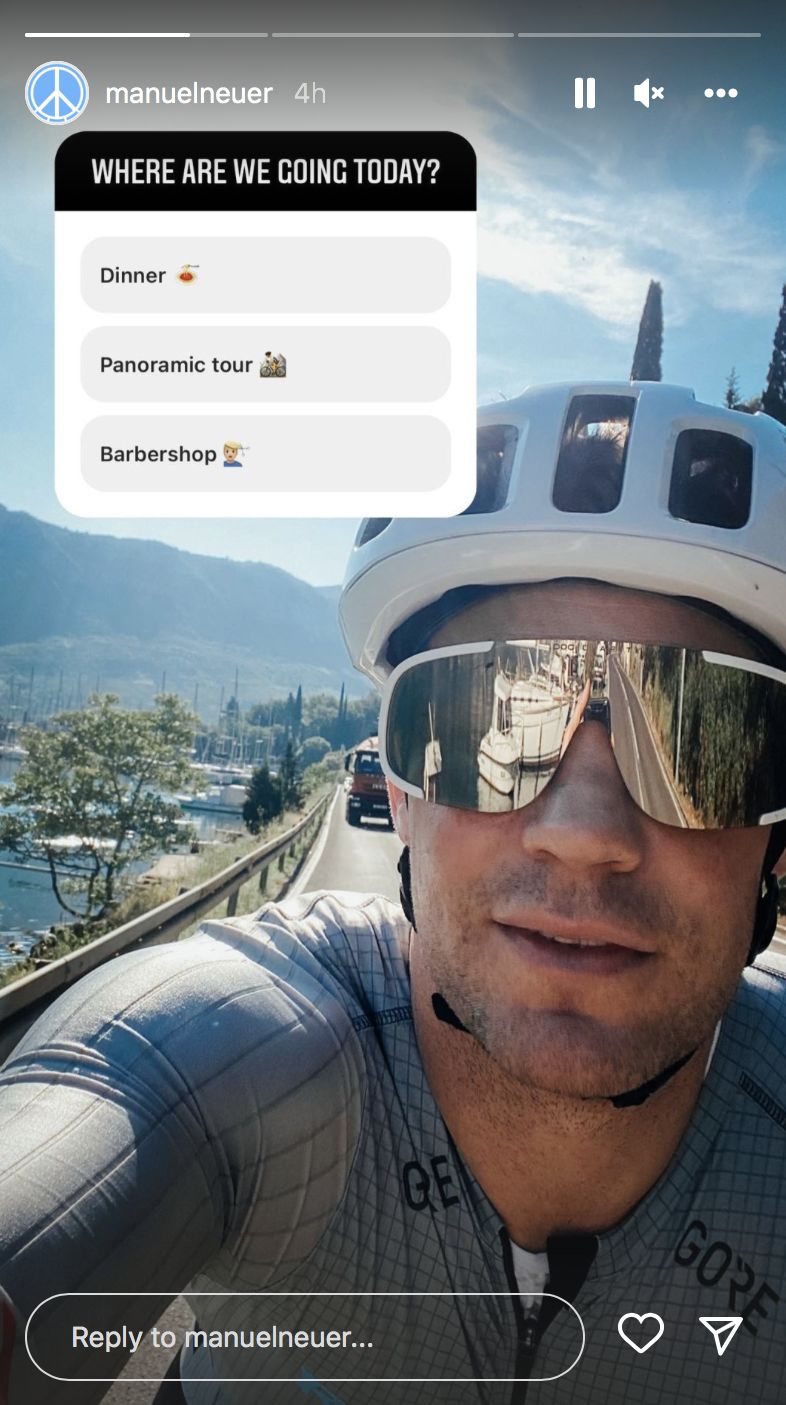 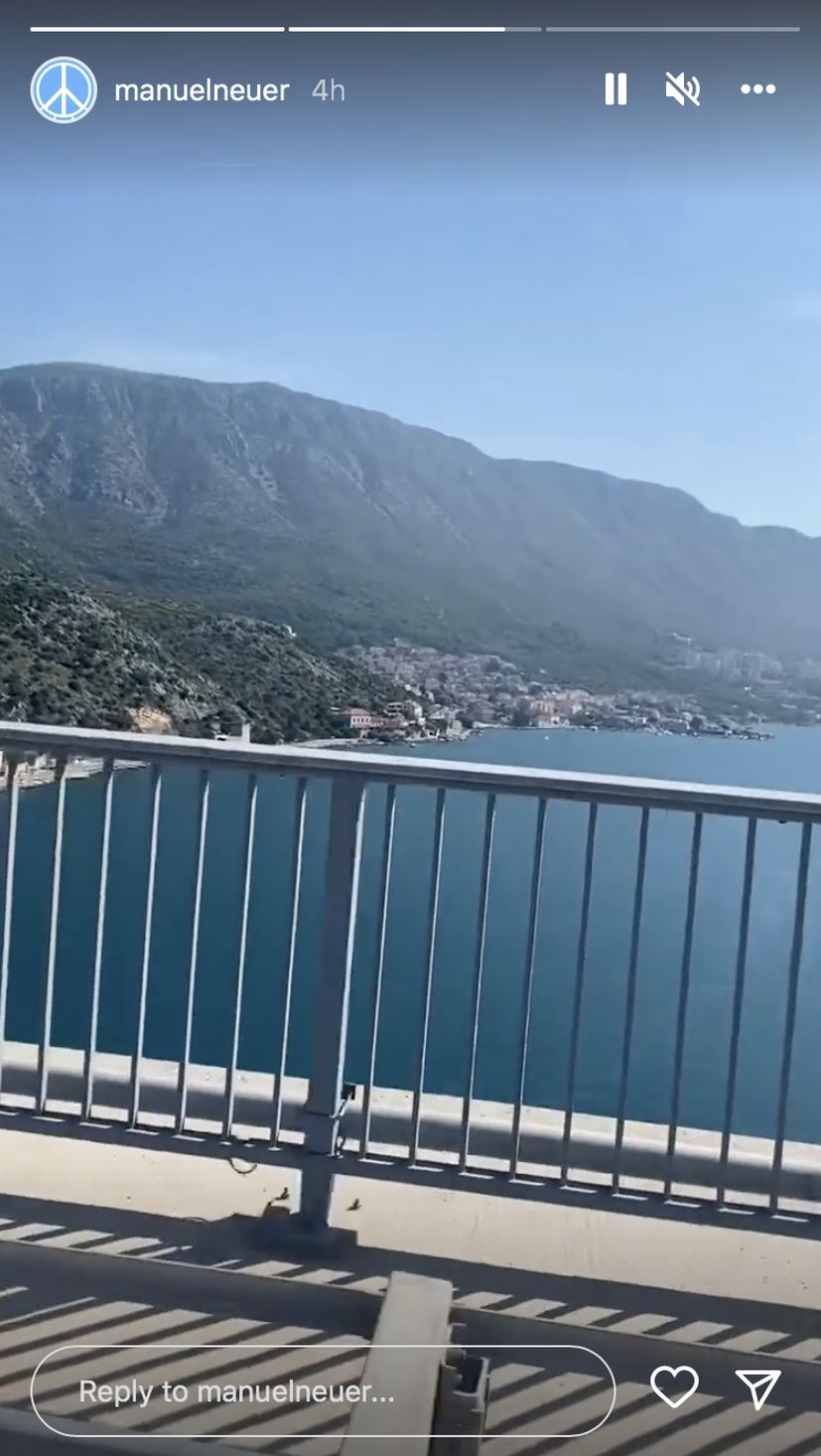 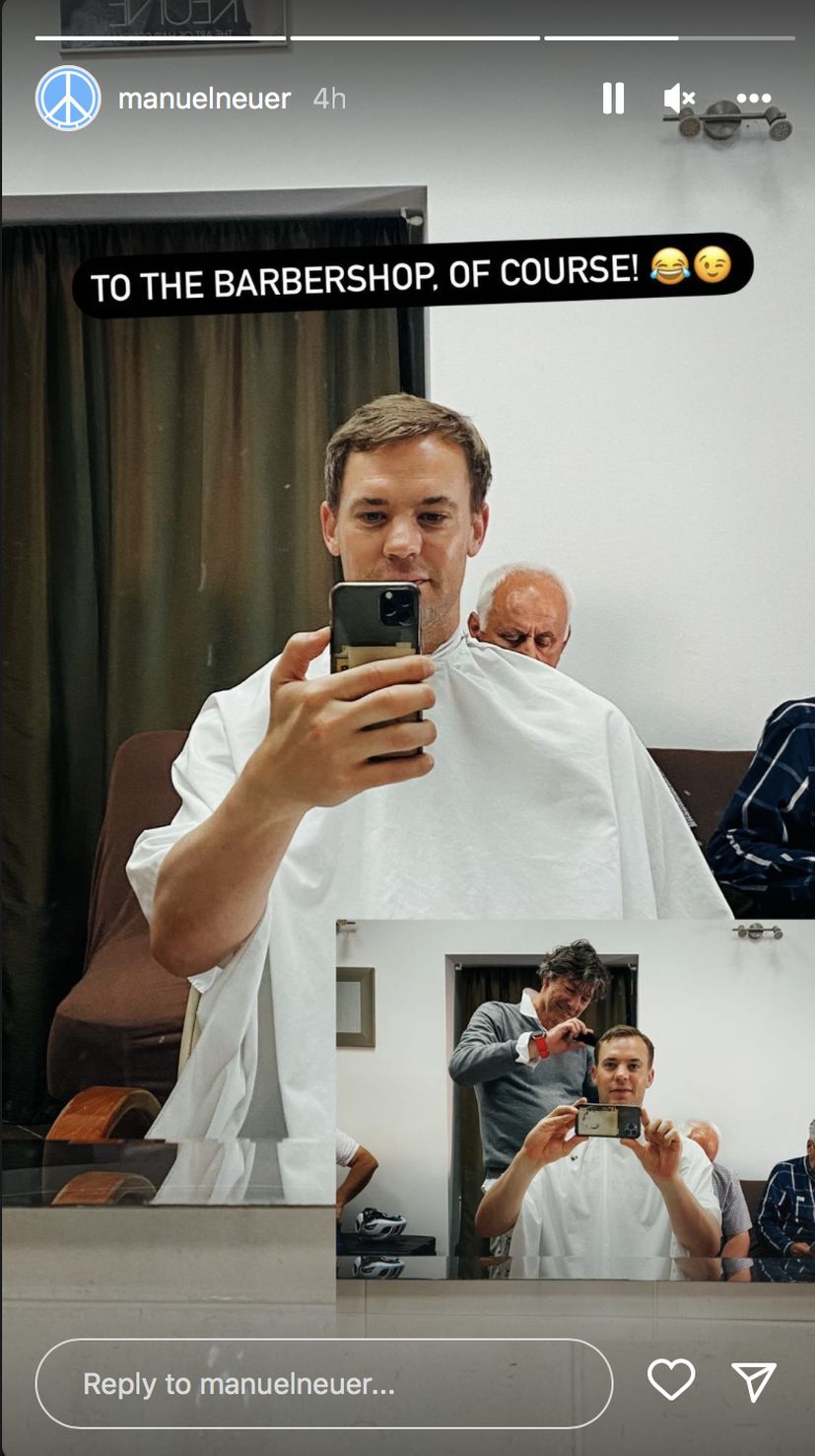 Neuer and wife Nina have spent a number of summers in recent years cycling around the coast, mainly the Makarska Rivieria, Dubrovnik, Omiš and Hvar.

Two summers ago, Neuer showed his love for Croatia by singing along to ‘Lijepa li si’ whilst socialising with friends after playing water polo on the Croatian coast.