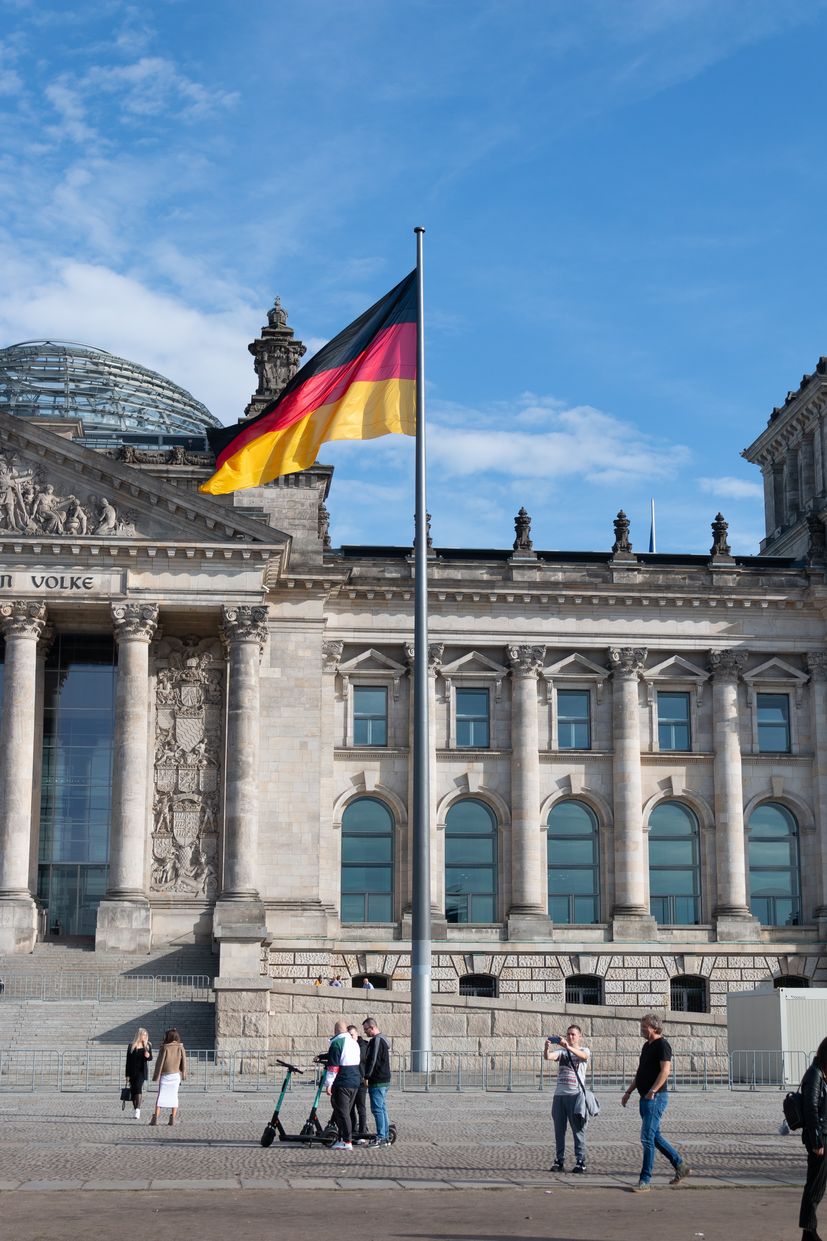 ZAGREB, April 9 (Hina) – Nearly 90 percent of members of the German-Croatian chamber of industry and trade negatively assess their mid-term outlook due to the coronavirus pandemic, while nearly a third of them expect a 50 percent or higher fall in trade, according to a survey conducted by the chamber.

The findings of the survey show that the crisis caused by the COVID-19 outbreak has adverse effects on Croatia’s economy and the consequences will be far-reaching.

Although nearly 41 percent of the respondents still assess their situation as satisfactory, 47 percent say that their situation is bad, and 80 percent expect weaker business development in the next 12 months.

As many as 88 percent of those polled assessed the mid-term economic development as poor.

A total of 84 percent of the respondents stated there would be small or no investments in the coming period and nearly 55 expect job cuts in the next 12 months.

“The crisis creates opportunities. Croatia can and should free itself of its dependence on tourism…and should focus on the production,” the director of the German-Croatian chamber of industry and trade, Stefanie Ziska, said.

A total of 51 companies that are members of the chamber took part in the survey that was conducted between March 27 and April 2.