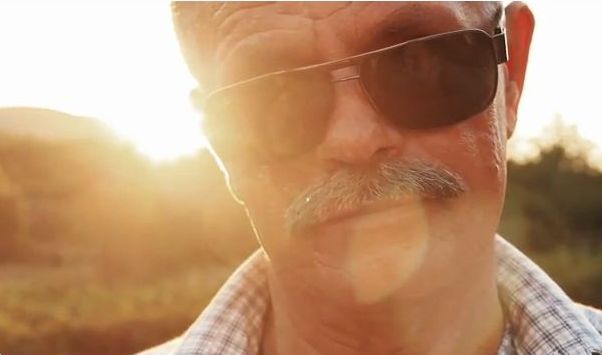 Croatia’s most famous matchmaker Nedjelko Babic, who was star of the recent hit documentary Gangster of Love, is to organise a bachelor congress in the Dalmatian city of Split this Easter to sort out Croatia’s growing bachelor problem.

“Gangster” as he is affectionately known, has been bringing couples together in Croatia for 29 years. His specialty is finding men for women who are looking to get married.

“I have guys from Brac, Hvar, Split, Sibenik, Zadar and Opuzen. The environment of the congress will allow the guys and girls to relax together with a bit of karaoke and dancing,” said Babic, who has some surprise guests for the guys.

“One of my friends from the Ukraine is coming, she will bring with her a few girls also,” said Gangster.

During the year Gangster connects around 330 couples, and he keeps in touch with his clients even after the wedding. Gangster says that the divorce rate after his matchmaking is at zero.

“The big problem here in Croatia is the amount of unmarried men, we are 103,000 women short of adult girls ready to marry here. That is why I bring girls from the Ukraine and Romania. Romanians today are thought highly of. I even have a client from the Czech Republic who wants to get married in Croatia,” said Babic to Dalmacijanews.

Babic starred in the recent hit film “Gangster of Love” directed by Nebojsa Slijepcevic, which opened the ZagrebDox International Film Festival in Zagreb. The film was awarded out of 183 international films.