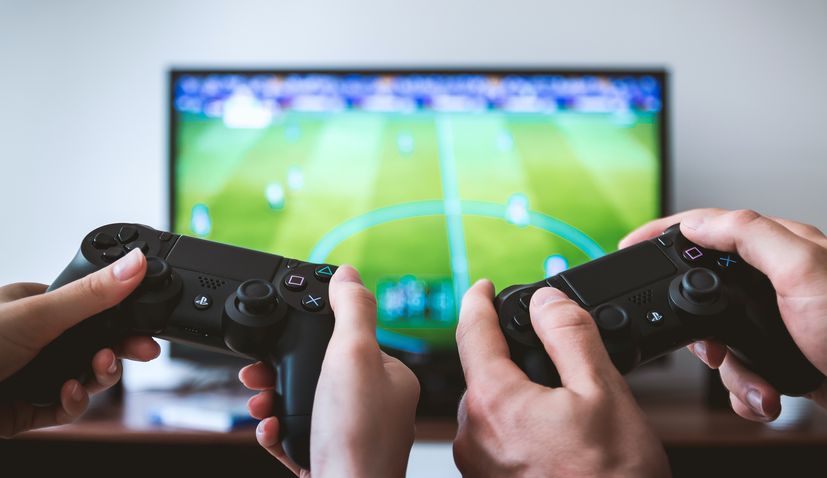 ZAGREB, 7 Sept (Hina) – The A1 telecommunications operator and the Croatian Gaming Cluster announced at a news conference on Wednesday the 10th season of the biggest regional esports league, Adria League, to be held from September to November.

The latest, preliminary data show that the Croatian gaming industry generates an annual revenue of more than HRK 500 million (€66.66 million), it was said at the news conference, with the Croatian Gaming Cluster secretary Aleksandar Gavrilović noting that the computer game industry was constantly developing and growing.

“In the period since 2019, the revenue of the ten biggest gaming companies has grown from HRK 274 million in 2019 to HRK 446 million in 2021. If other companies are added to them – and there are around 100 companies mostly or partly specialising in game development – the revenue amounts to more than HRK 500 million,” he said.

The growth of the industry is definitely facilitated by the great interest in computer games, the popularity of Croatian computer games in the world, as well as many national and international esports competitions, which mostly offer generous prize money.

Gavrilović said that there were around 70 game development companies in Croatia. In 2019 businesses in that industry employed around 230 workers and in 2021 their number rose to more than 500. When collaborations and people who are occasionally involved in game development are added to that, the number of people involved in the making of computer games in Croatia exceeds 1,000, he said.

Among them are also foreign nationals, notably data analysts, web and game designers and programmers, who are in short supply in Croatia. This is partly due to emigration and partly because there are still no school and education programmes for those specialist skills and professions, Gavrilović said.

He said that the positive thing was that computer games and professions such as game designers were very popular among young people and that some colleges and secondary schools had introduced or were about to introduce programmes for those professions.

Gavrilović noted that gaming companies in Croatia mostly export their products, predominantly to the USA and China.

Marijana Zagorac of A1 said that the telecommunications company had been involved in the regional Adria League since 2019, contributing to young generations using the internet and gaming responsibly.

“This is a successful project because more than 13,000 domestic and international players have passed through the league in the last five years, competing for prize money in the amount of HRK 1.2 million, and we also recorded more than 80 million impressions on the web from all over the world,” Zagorac said.

Currently registration is underway for the 10th season of the league, the prize money amounting to HRK 100,000.

Attending the news conference was also Damir Đurović, the organiser of the only gaming fair in Croatia, Reboot InfoGamer, who said that he expected the fair to be held by the end of the year but that he could not be more specific due to the ongoing coronavirus pandemic.