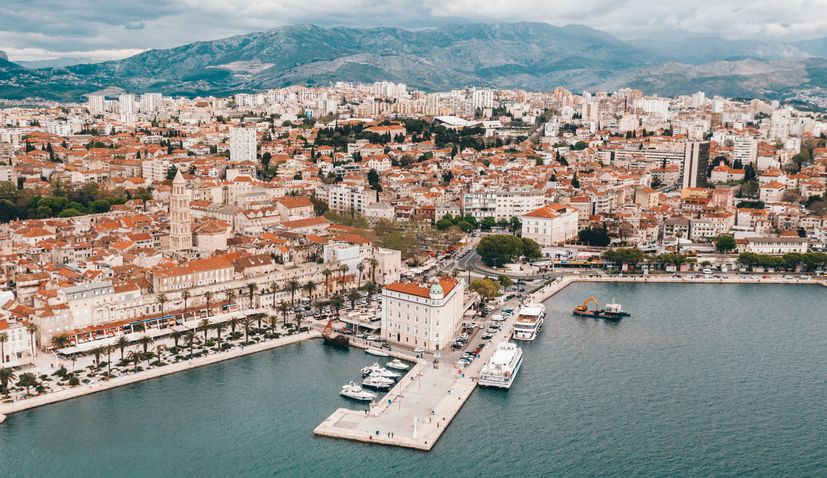 Split, as the center of the Dalmatian Coastline, is not only known for being a tourism, and health tourism, hotspot, but also for attracting more and more attention for its scientific research, with regular articles on local scientific ‘star’ Miroslav Radman.

This scientific effervescence has largely been focused on medical research and aging and has also started to attract foreign scientists to come and work in Croatia.

One of them is the French scientist Dr. Francois-Xavier Pellay, Ph.D.

After his Ph.D. 10 years ago, Dr. Pellay, started working in Paris as a researcher in Miroslav Radman’s team with the goal of identifying a new type of anti-aging molecules. He moved to Split five years later, with his wife and two children, to pursue his research as a group leader in the Mediterranean Institute for Life Sciences (Medils) in Split. There, Dr. Pellay became an expert not only in anti-aging molecules but also in aging and rejuvenation of skin cells. 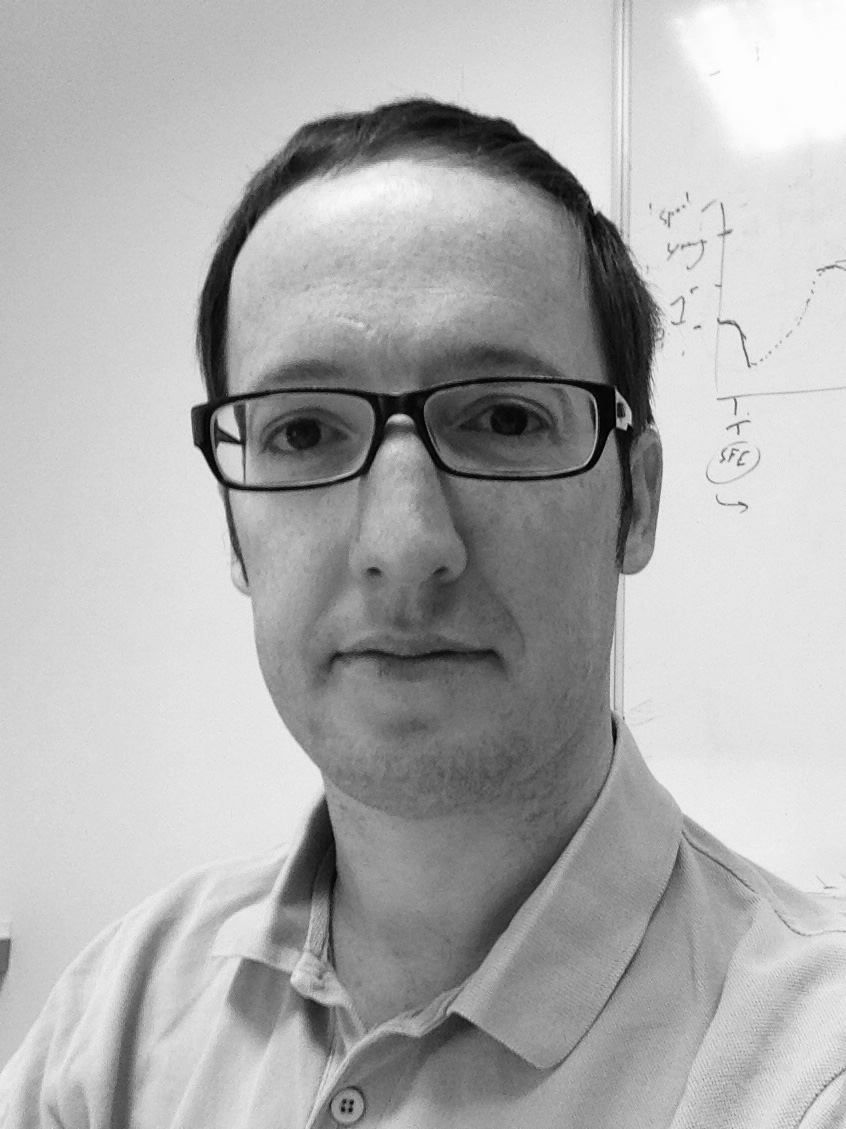 Croatia not only attracts scientists but also talented businessmen such as Ronny Haesen.

Ronny Haesen is a Belgian businessman living and working in Split for the last five years together with his wife and three kids. His two youngest kids are born in Split and the Haesen family has the intention of calling Dalmatia their home for many years to come. 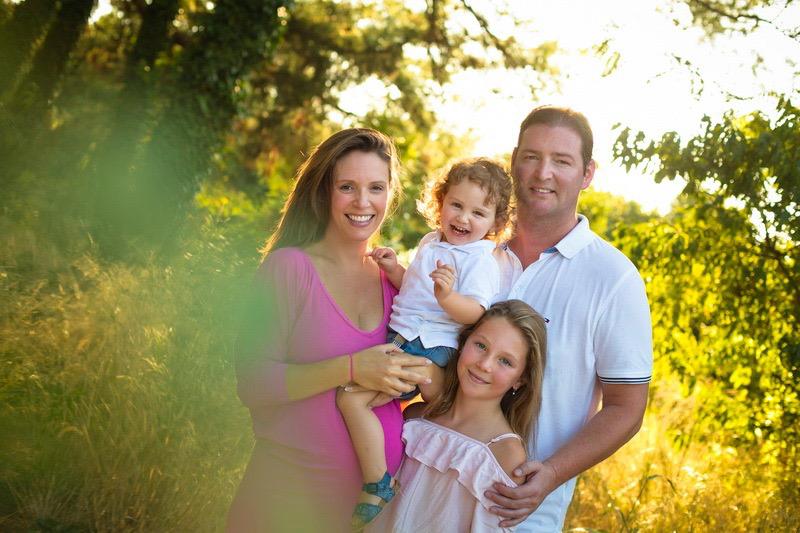 Ronny Haesen with his family

Haesen is no stranger to international business due to his family business background, the Haesen family has, besides Belgium, done business in the UAE, Moldova, and Croatia. Back in 2004 he established his first company in Croatia and has ever since been involved in real estate development, nautical tourism, import & export, F&B and now, to add to the list, biotech, most of which in partnership with his long time Croatian business partner Mario Boras who runs a renowned law firm in Split, Boras&Krzelj.

Dr. Pellay and Haesen met four years ago through their children who attended the same school in Split. 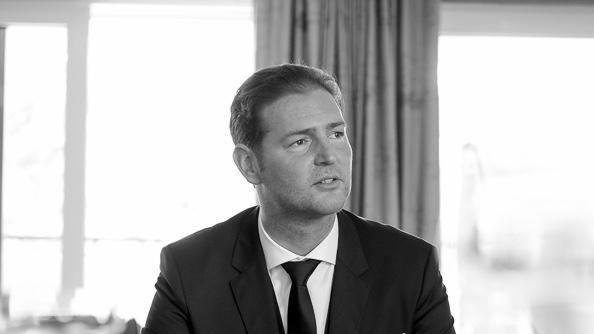 By combining Dr. Pellay’s scientific expertise and Haesen’s extensive business experience, they decided together to create a company, Cell Culture Lab (or CCL in short) in Croatia that will provide a skin rejuvenation treatment unique in Europe to all aesthetic dermatology clinic specialized.

This treatment, based on the FDA-approved method called “autologous fibroblast injection” (AFI), consists of taking your own skin cells, selecting and multiplying the healthiest ones, and re-injecting them to replace the ones that were lost during aging. 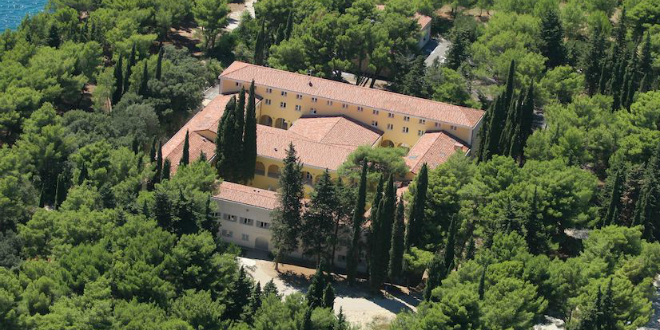 This cellular therapy induces skin rejuvenation by the synthesis of collagen, elastin, and hyaluronic acid which allow the skin to gradually recover its youth. The treatment is usually done in 3 sessions of injection and results start to appear after a few months and persist for several years. 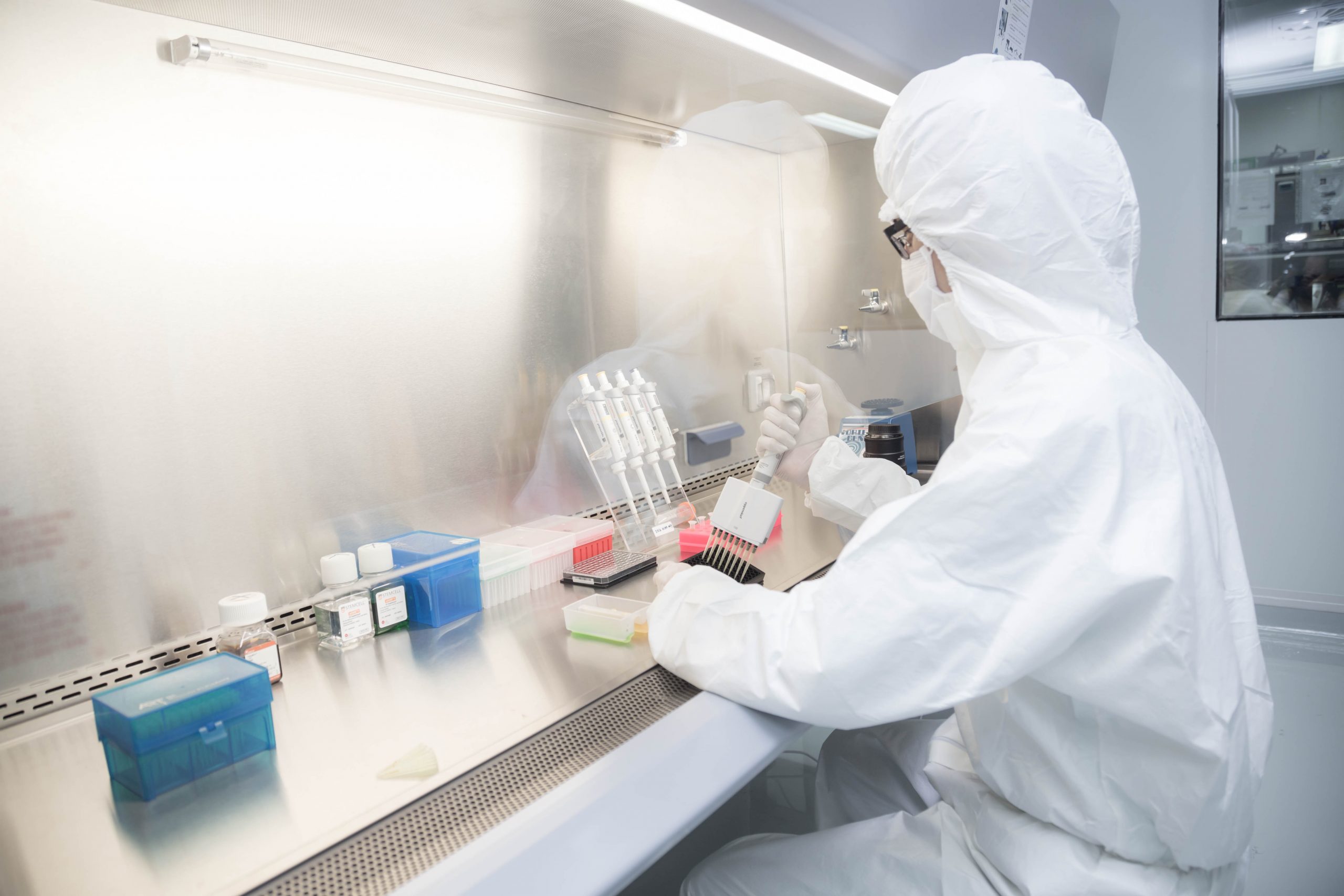 CCL is currently in contact with several dermatology clinics in Croatia and in negotiations with some International Resorts near the Adriatic Coast to offer this treatment, integrated into existing beauty Treatment Programs, or in creating separate packages for Health Tourism.

Haesen strongly believes that their CSR treatment, being unique in Europe will be a serious extra putting Croatia on the worldwide Health and Medical tourism map. 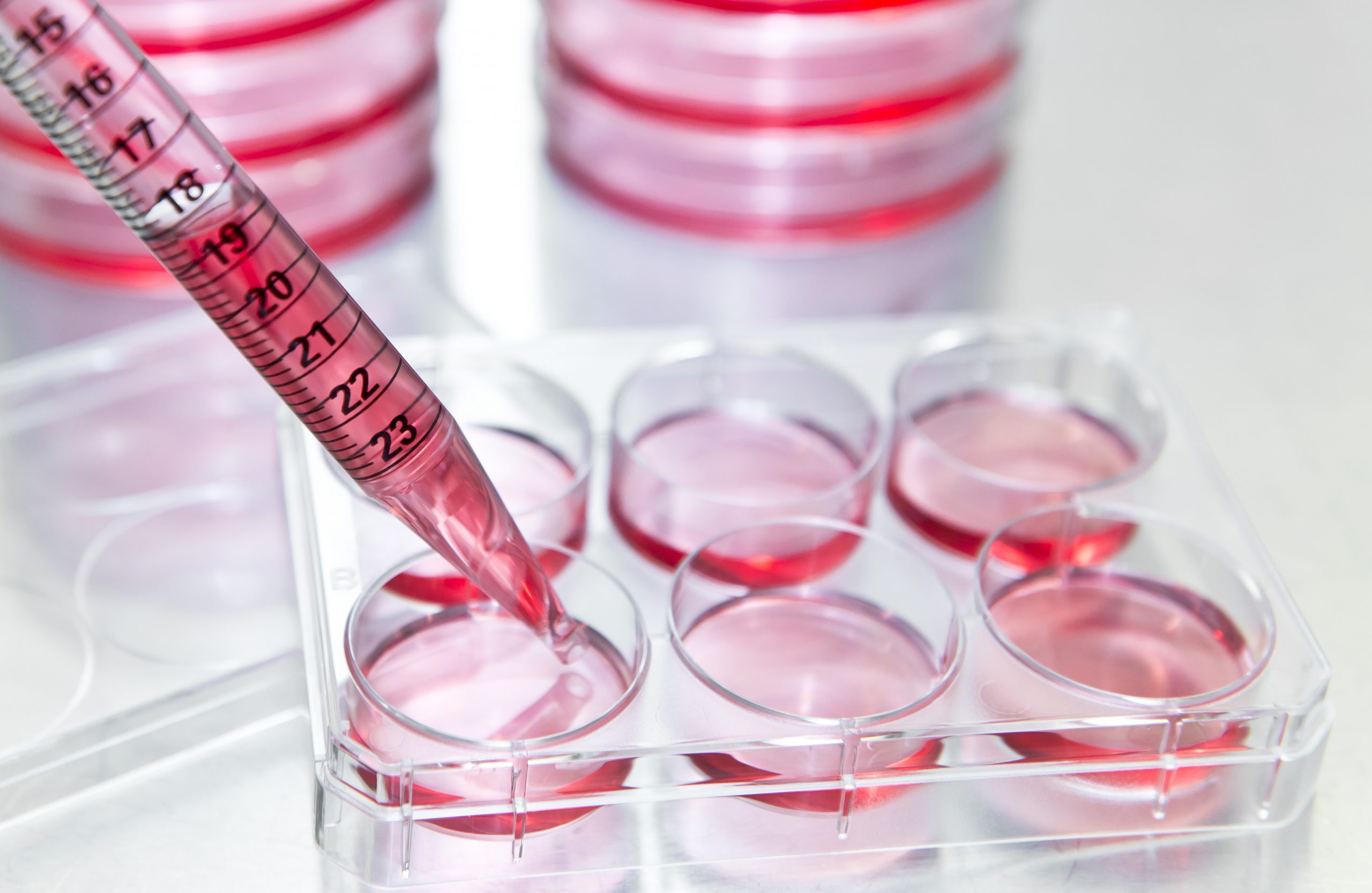 The first results from patients who chose for CSR in Split are very positive and currently, nine people are treated and/or in the process of treatment, attached an actual before and after pictures from Dr. Pellay himself and still needs an additional injection to complete the full treatment so results will even improve coming months. 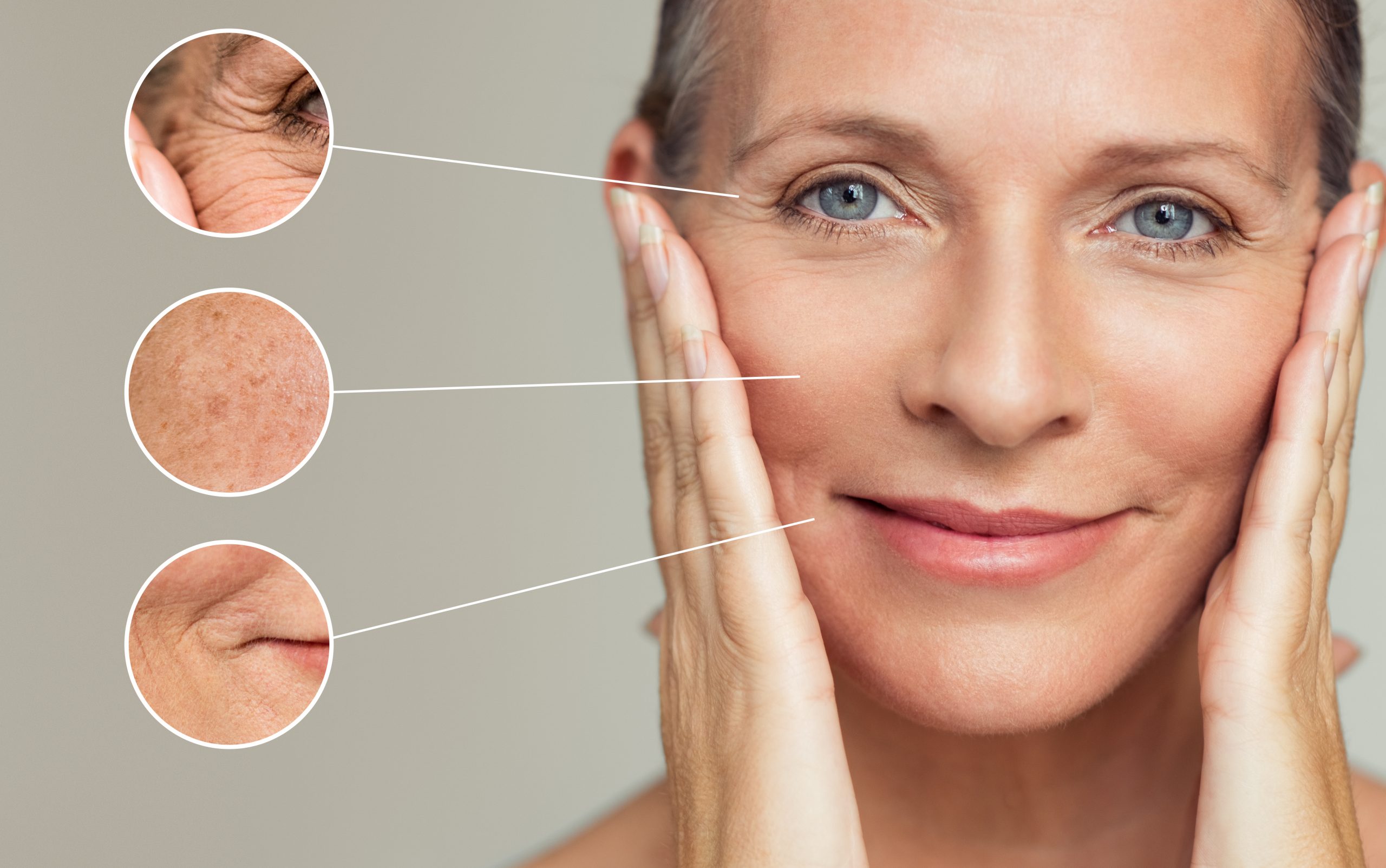 Detailed info on the CSR treatment can be found on the CCL website both in English and Croatian (www.cellculturelab.eu). CCL can provide to any dermatology clinic that is doing similar treatment (such as PRP) the possibility to offer this new treatment without any cost for the clinic (no kits or equipment needed). In a later phase, it will even be possible to offer CSR to clinics over the whole EU. 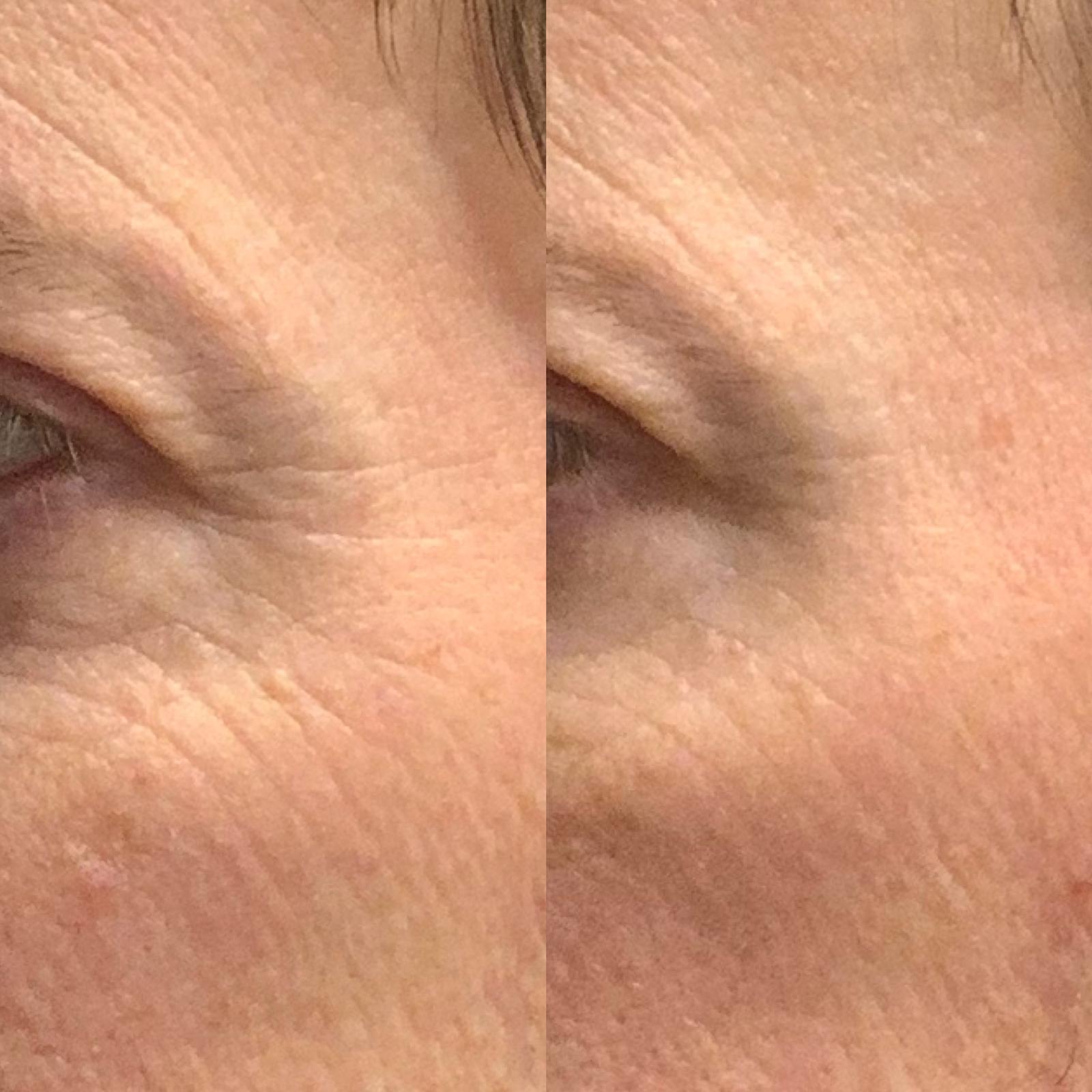