Home » Sport » French Open: Petra Martić advances into the next round, only Croatian hope remaining

PARIS, 30 September 2020 – 29-year-old Petra Martić is the only remaining Croatian player in the singles draw at Roland Garros after the first round was completed on Tuesday.

13th seed Martić needed almost two hours to get past Misaki Doi from Japan in the first round, winning in straight sets 7-6, 7-5. Martić won over 90% of points on her first serve and showed good mental toughness to get past the spirited Japanese.

Martić will play Veronika Kudermetova from Russia in the next round. 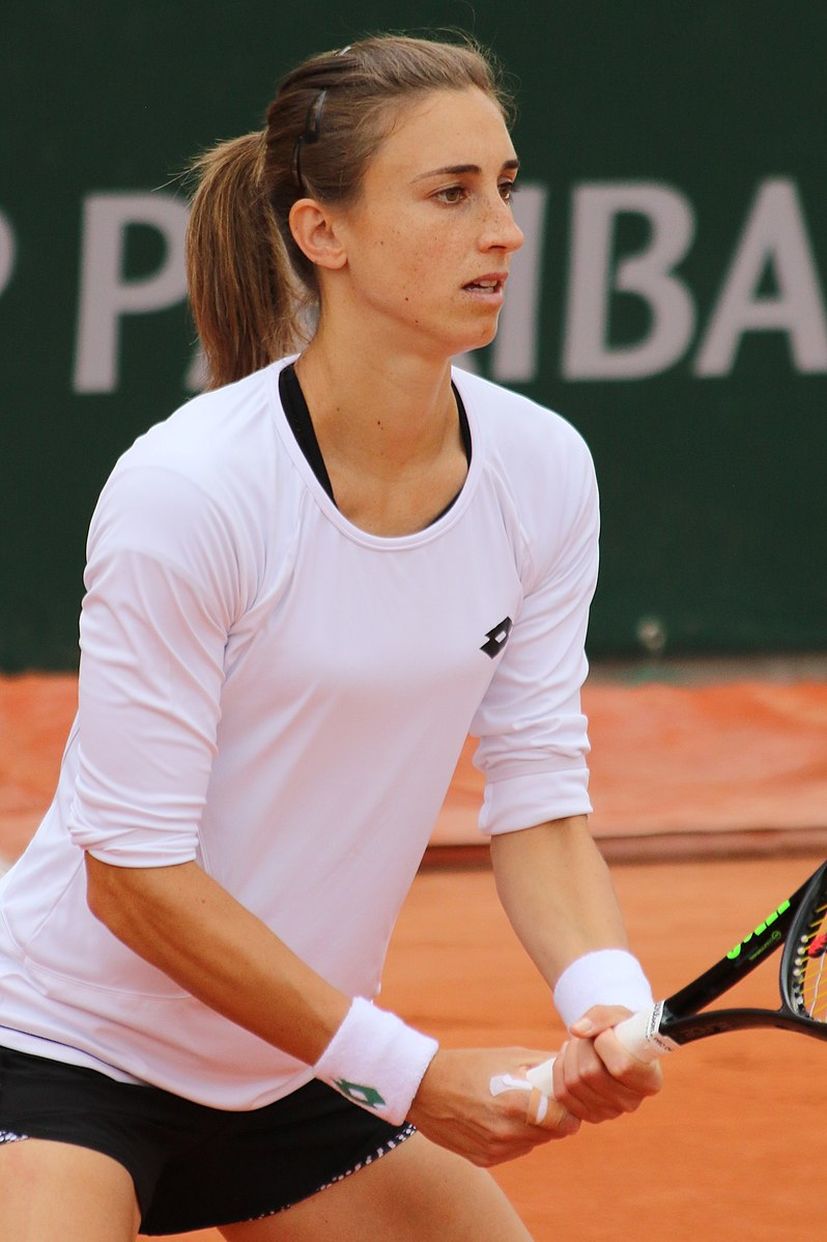 There were four Croatian players in the singles draw this year but three of them were knocked out in the first round.

Marin Čilić lost in straight sets to the no.3 seed and current U.S. Open champion Dominic Thiem, whilst Borna Ćorić was upset in four sets by unseeded Norbert Gombos from Slovakia in the opening round.

Donna Vekić lost her opening round match on Tuesday to Romanian Irina Bara 6-3, 6-4.