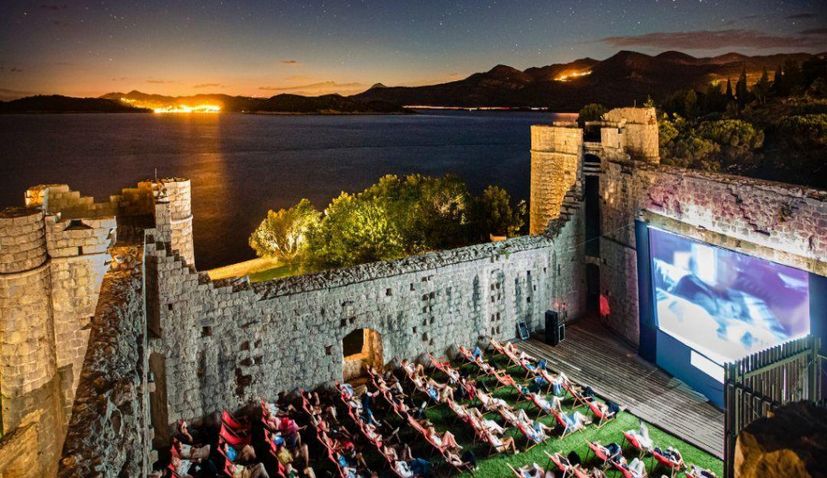 ZAGREB, 24 June (Hina) – The second edition of the Ponta Lopud Film Festival opened on the beach of the Hotel Lafodia on the island of Lopud, off Dubrovnik, on Wednesday evening with the screening of the Coen brothers’ film Fargo.

The opening ceremony was attended by four-time American Academy Award winner Joel Coen, who has been making award-winning films with his brother Ethan for four decades.

Mr Coen said it is inspiring to see that the festival is built around a young generation of filmmakers. He will be holding a masterclass workshop for young talent from Croatia and the region and will be joined by four-time Oscar winning actress and producer Frances McDormand.

The festival’s co-founder Mirsad Purivatra said that Ponta Lopud is a creative hub and place where people from the film industry meet and inspire each other, and watch and discuss films.

“This is not a competitive festival. This is about creativity, friendship and networking,” Purivatra said.

Over the six days, the festival will show eight evening film screenings and seven films in the Franciscan Monastery and the beach of the Hotel Lafodia.