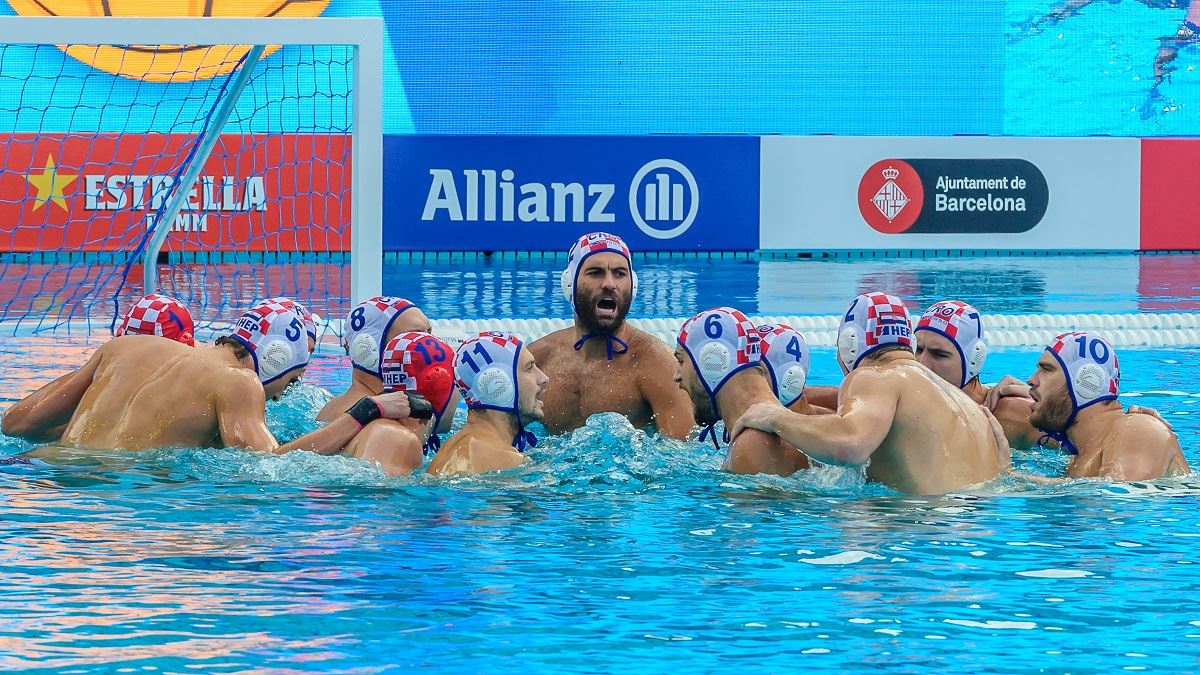 Four Croatian water polo players have been nominated for the player of the year award selected by Total Waterpolo.

Last year the title was won by Croatian player Sandro Sunko, who was instrumental in Croatia’s world championship title victory. 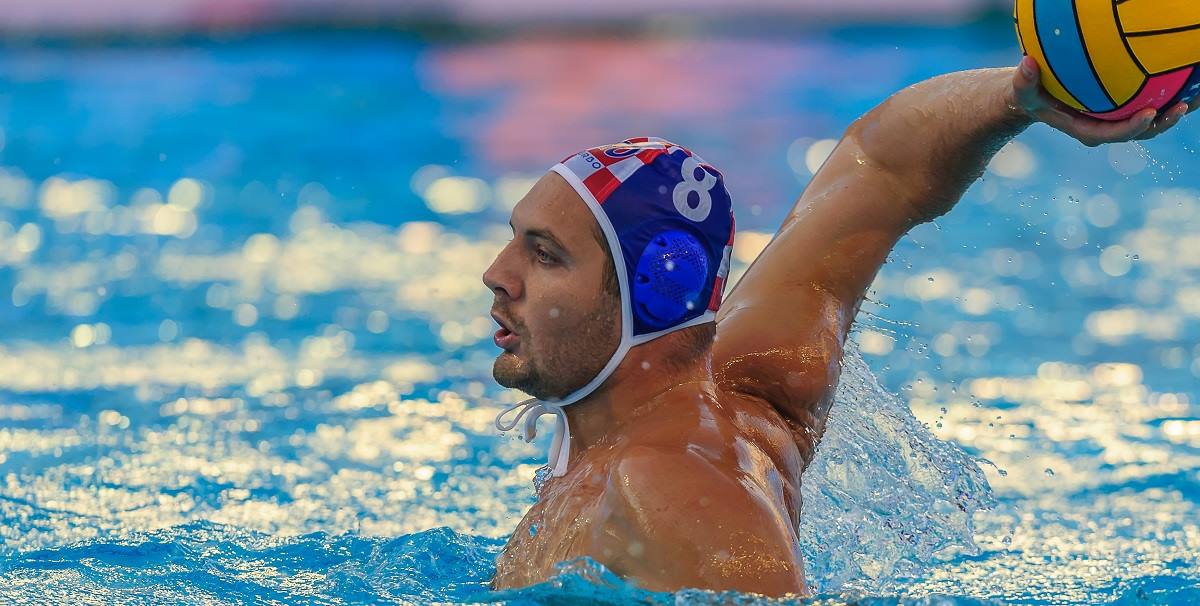 Total Player 2018 is an international award given to the best male and female water polo player in 2018 voted by judges made up of 50 water polo coaches from 16 nations, journalists and the fans. Fan voting will make up 20% with the remaining 80% coming from the expert panel.

Fans are able to vote on the Total Waterpolo Player 2018 page until 10 December. The winner will be announced on 18 December 2018.