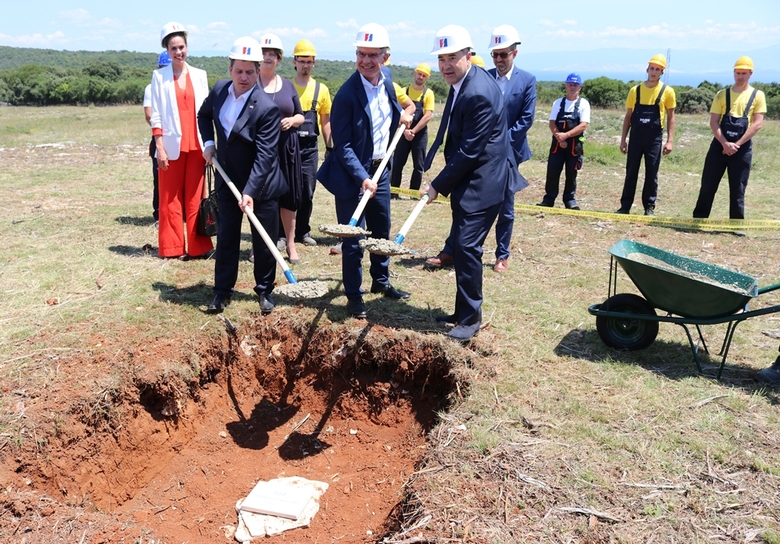 ZAGREB, June 23 (Hina) – The foundation stone for the largest solar power plant in Croatia was laid near Orlec on the northern Adriatic island of Cres on Tuesday. The project is worth HRK 41 million (€5.5m).

The 6.5 MW plant will produce about 8.5 million kWh of electricity annually and will service 2,500 households. It will increase the energy self-sufficiency of the islands of Cres and Losinj, especially at times of increased consumption during the tourist season.

The plant is expected to become operational by the end of the year. 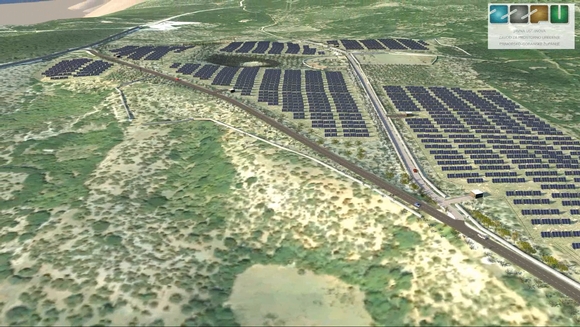 The foundation stone was laid by the Minister of Maritime Affairs, Transport and Infrastructure, Oleg Butkovic, the Minister of Tourism, Gari Cappelli, and the CEO of the HEP electricity company, Frane Barbaric. 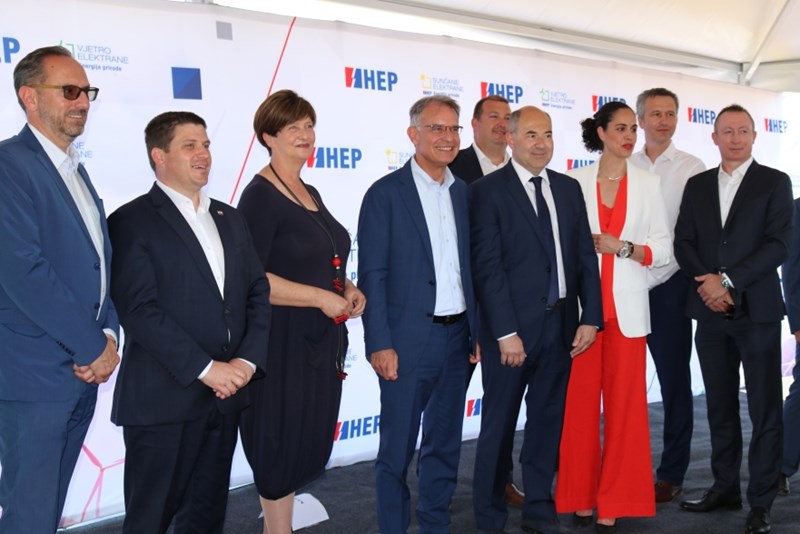