6 March 2020 – Former Australian international player and T20 cult figure Brad Hogg has been named as coach and player for the ‘Croatia A’ team at this year’s Mediterranean Cricket League (MCL) in Lošinj, Croatia.

Along with another former Australian Test Star, Simon Katich, Hogg has been involved in developing Croatian cricket for a number of years. In a new structure for Croatian cricket, Hogg will officially coach and mentor the Croatia A team this year as well playing a key role in the team’s tournament hopes with bat and ball.

Croatian Cricket and MCL Tournament officials are reportedly thrilled to have Hogg take on the development role, a sure sign of the rapid improvement of European cricket and the MCL tournament based in Croatia. 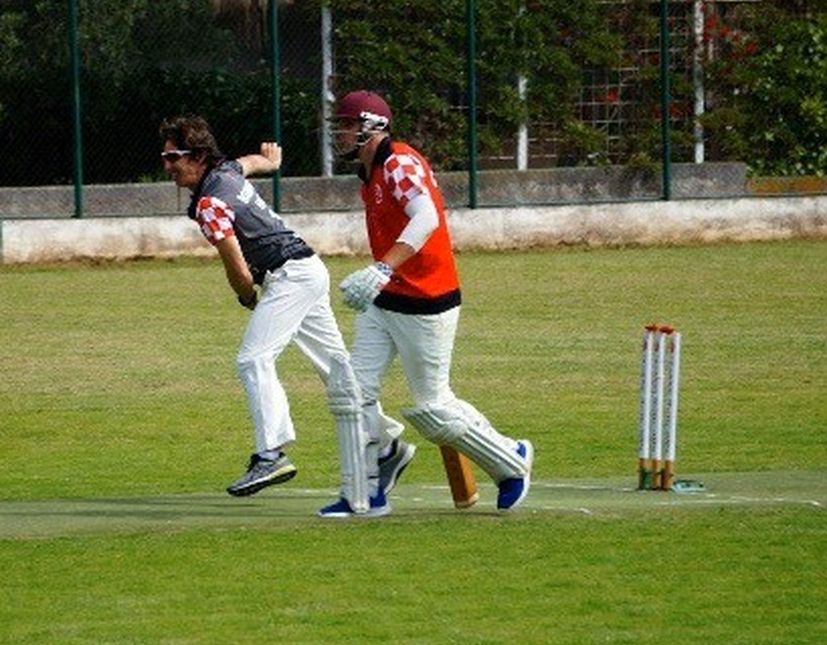 Hogg in action at the MCL last year

Hogg, who played 123 One-Day internationals, 15 T20s and 7 Test matches for Australia, played for the Australia-based Boomerangs side at the MCL in Croatia in 2018 and 2019.

The Croatian island of Losinj is playing host to the MCL for the first time. The tournament will take place in Losinj from 11-14 June 2020.