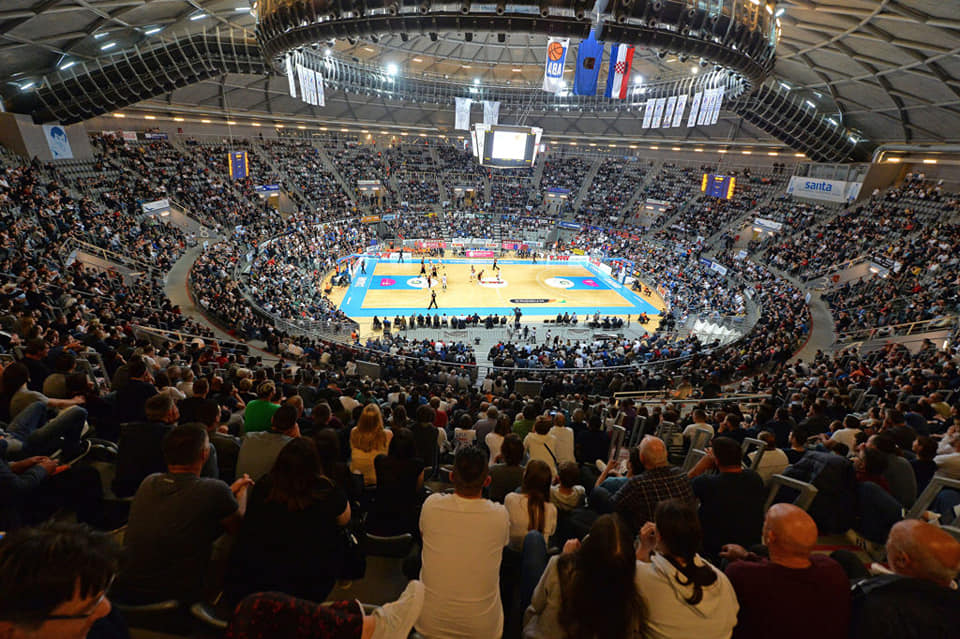 The 26-year-old playmaker drafted by the Memphis Grizzlies with the 25th overall pick in the 2012 NBA draft. In 2013, the Grizzlies traded Wroten to the Philadelphia 76ers and that is where he got most of his minutes. 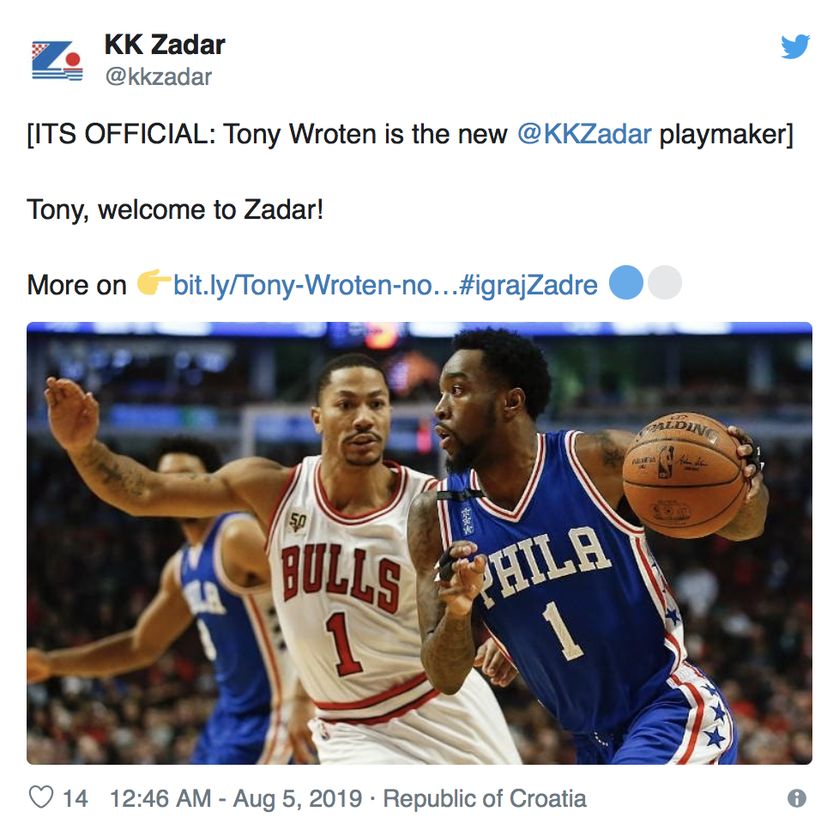 He helped the 76ers to beat Houston Rockets 123-117 with his first triple-double in his first season for them with 18 points, 10 rebounds and 11 asists. The 198 cm player had a successful 2013/14 season with appearances in 72 matches. He finished the season with an average of 13 points, 3 assits and 3.2 rebounds per match. The following season  he went one better with an average of 16.9 points, 5.2 assists and 1.6 steals per match.

After a short stint with the New York Knicks in 2016 he returned to the Memphis Grizzlies but failed to break into the team.  He then spent some time in the NBA development league before signing for Estonian club Kalev/Cramo.