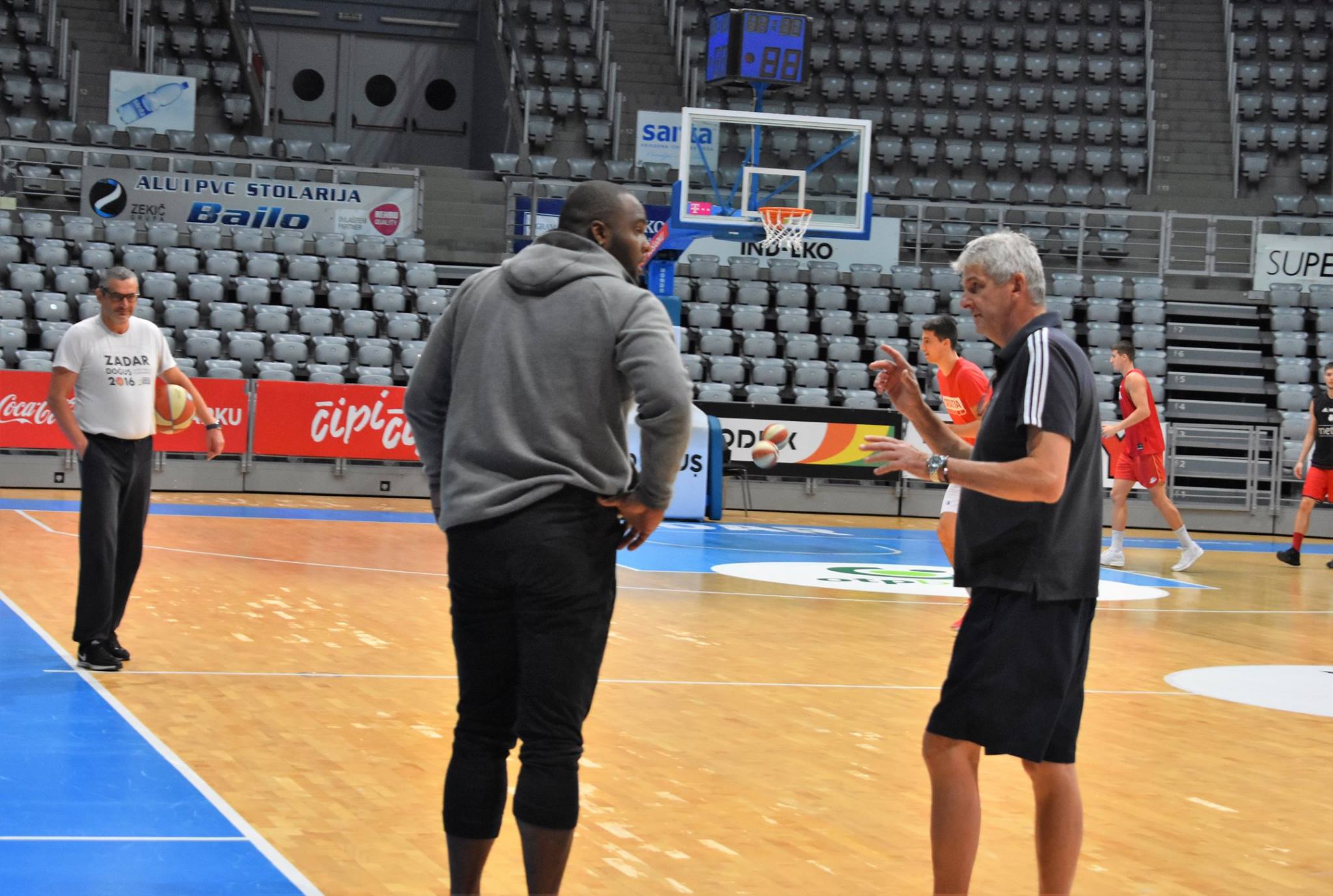 Glen Davis in Zadar at his only training session (KK Zadar)

Croatian basketball club KK Zadar have terminated the contract with former NBA star Glen Davis before he has even played a game.

Last week the former Boston Celtics, LA Clippers and Orlando Magic player arrived in Zadar after signing a deal with KK Zadar for the remainder of the season but yesterday the club confirmed that Davis will be going home.

Management said on Saturday that they could not agree with the 32-year-old American’s requests.

After completing one training session Davis was set to feature in KK Zadar’s match against Cedevita on Saturday but the club’s Sports Director Branimir Longin announced before the match that there had been a breakdown with the NBA champion. 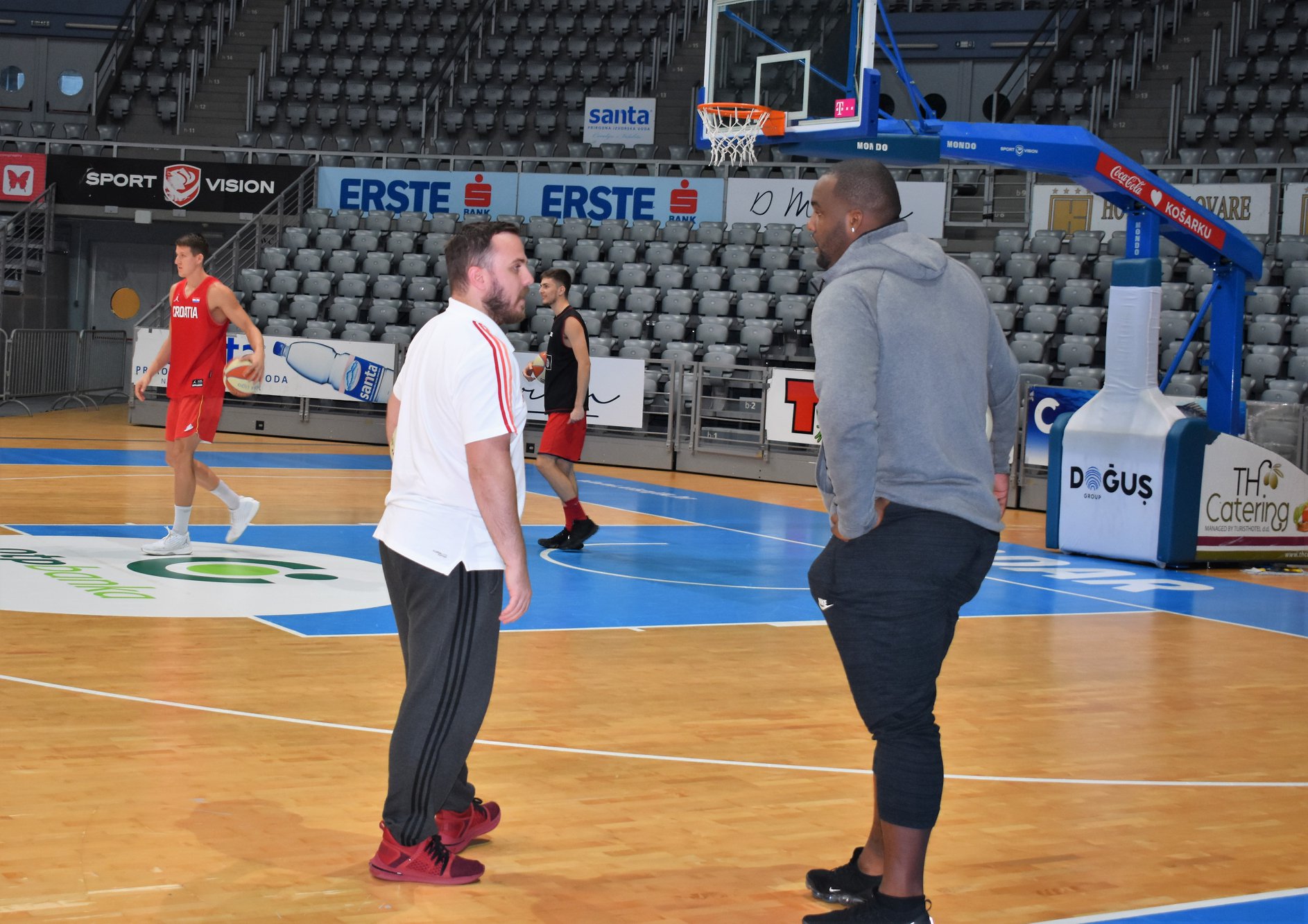 “I want to apologise to the fans that came to see Davis. This, unfortunately, will not happen. Problems started on Friday when he called me to say he had some problems – virus, nerves, was homesick. Maybe he did not understand the seriousness with two training sessions a day, long trips. He then wanted more money and then made other demands like selecting which matches he would play, which trainings and we couldn’t accept these demands. We did our best for him to stay,” Longin told a press conference on Saturday. 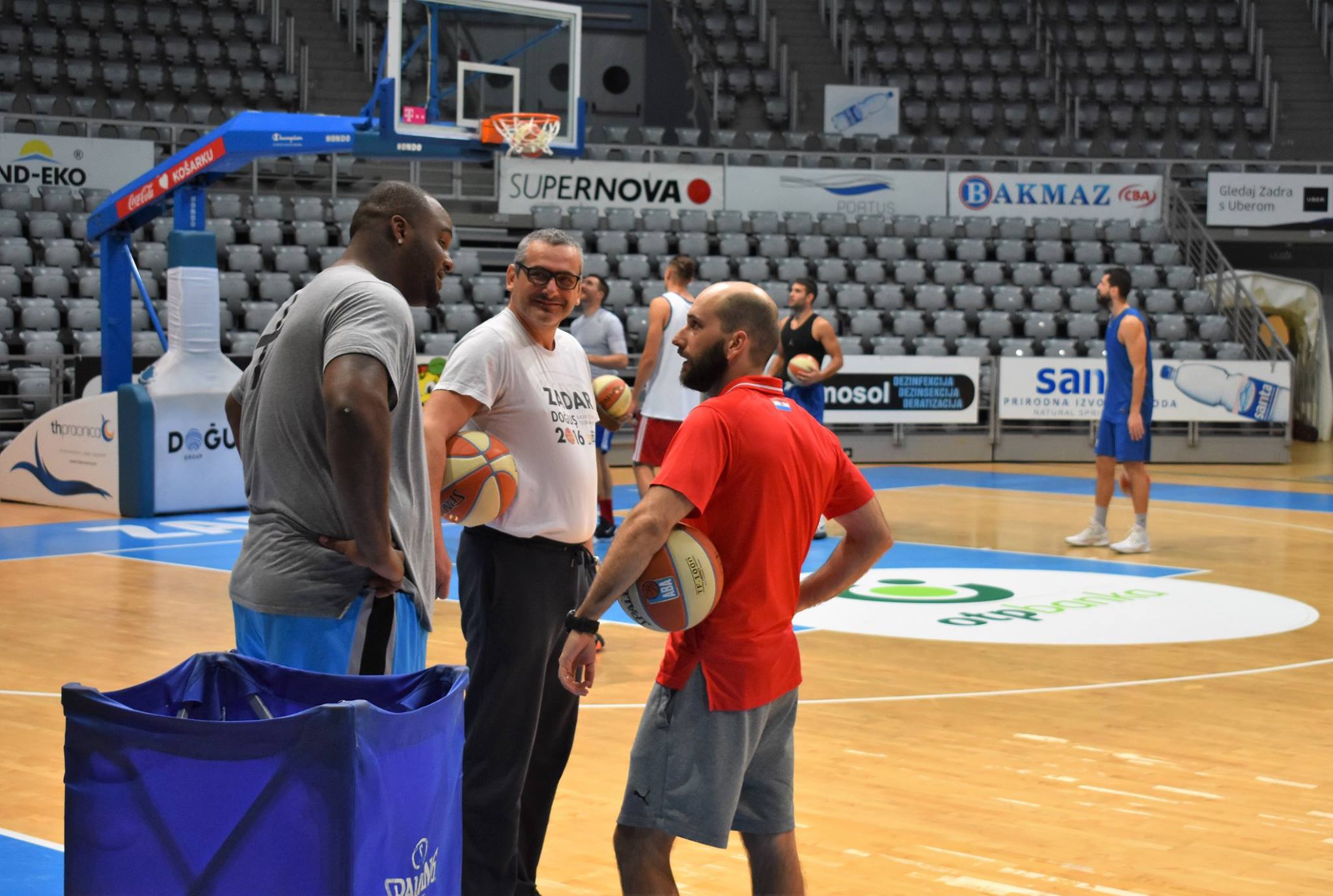 “I do not know how we could assume this, maybe this is how it works in America … But these demands, wanting more money at the last minute, we could not overcome that. A line has to be drawn somewhere. This club will not allow anyone to do that and, regardless how big they are, to play with the name of KK Zadar,” said the club’s director Željko Žilavec. 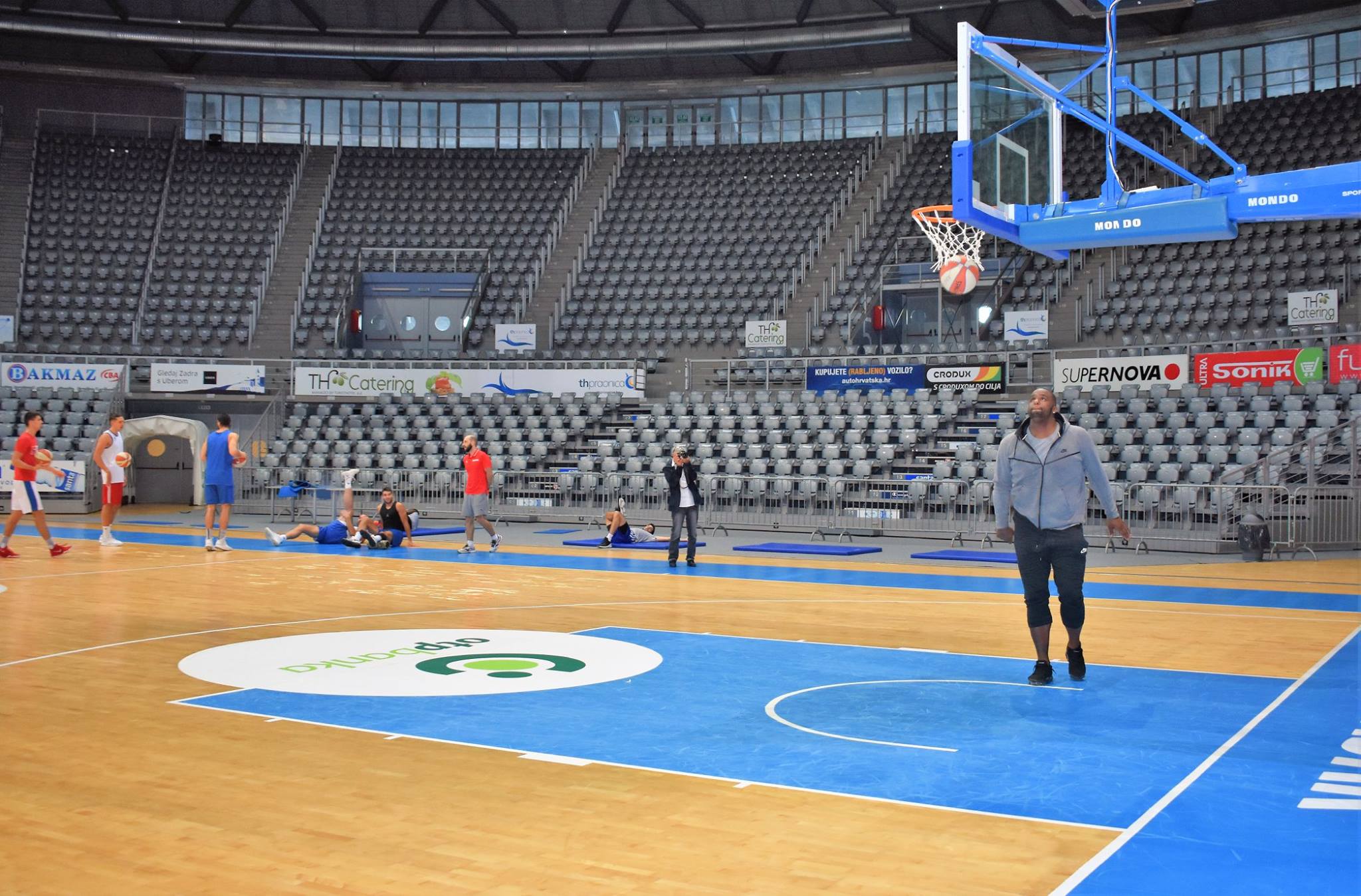 Davis, who first joined the Boston Celtics during the 2007-08 season, played 514 matches in the NBA over 8 seasons, winning one title. Davis was part of the Celtic’s Championship winning team which featured Paul Pierce, Kevin Garnett, and Ray Allen. 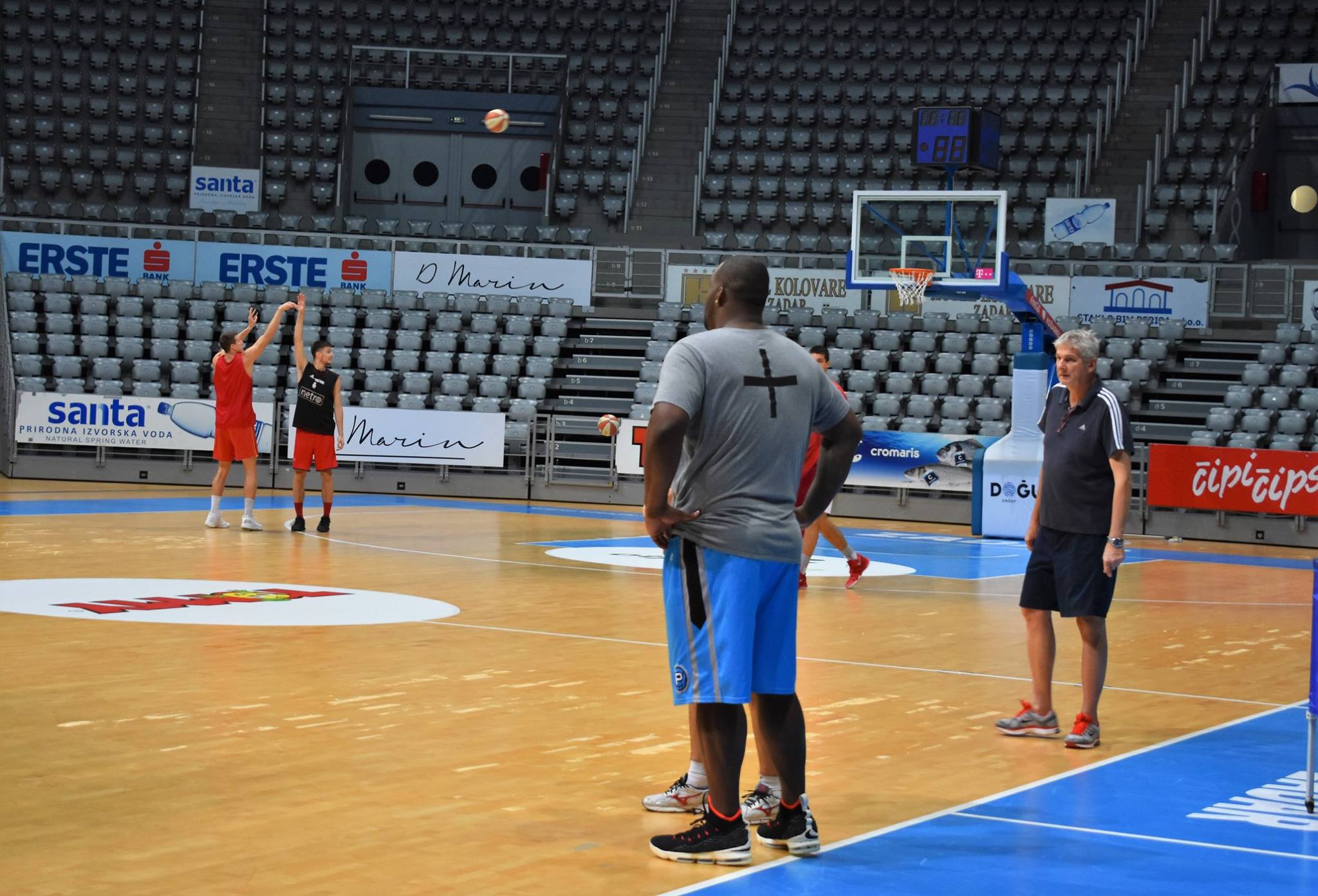 After the Celtics, Davis joined Orlando Magic where he played for three seasons and then the LA Clippers. Davis averaged 8.0 points, 4.4 rebounds, and 0.9 assists per game on 44.7 percent shooting in his NBA career. 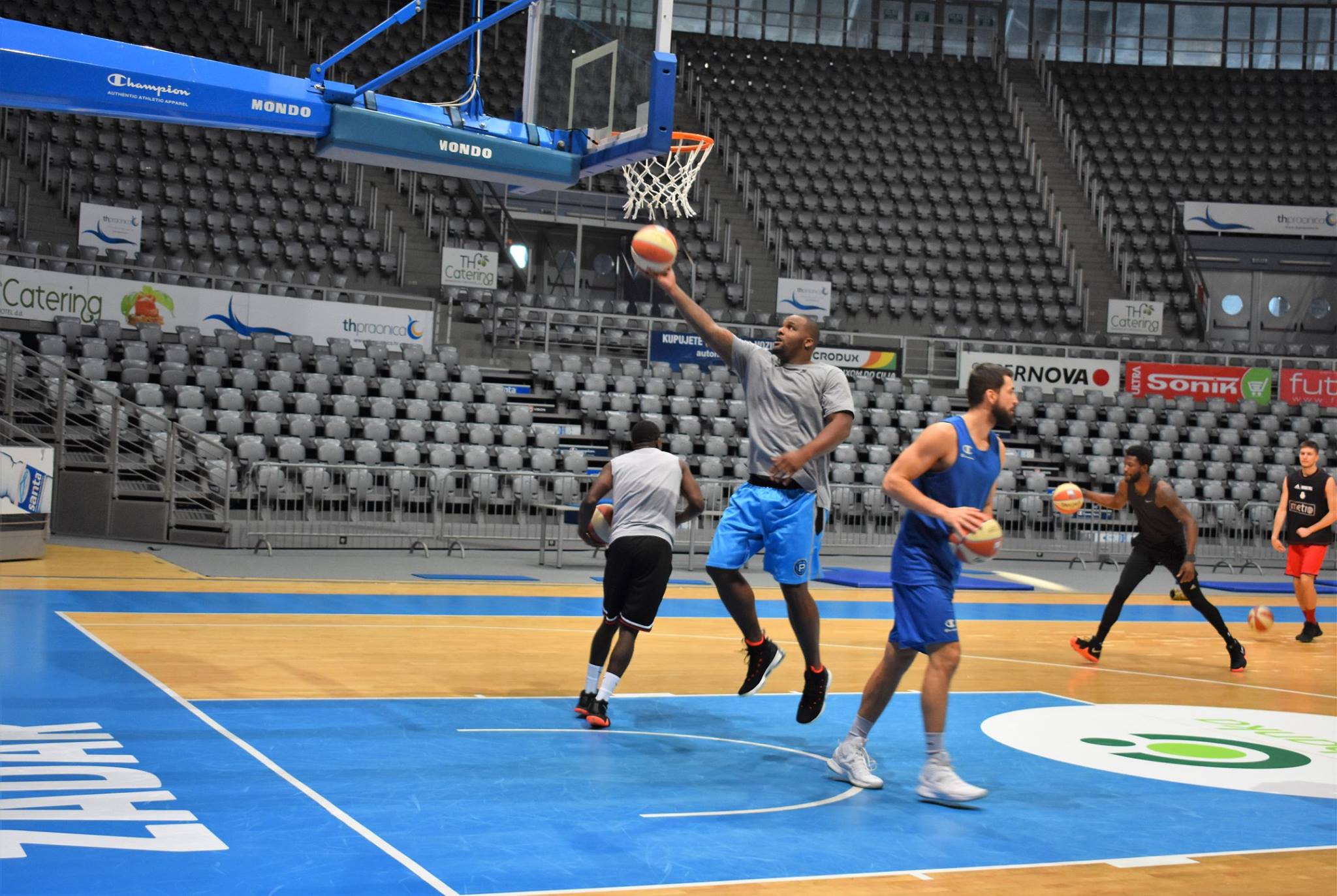 After an ankle injury in 2015, he was released by the Clippers.