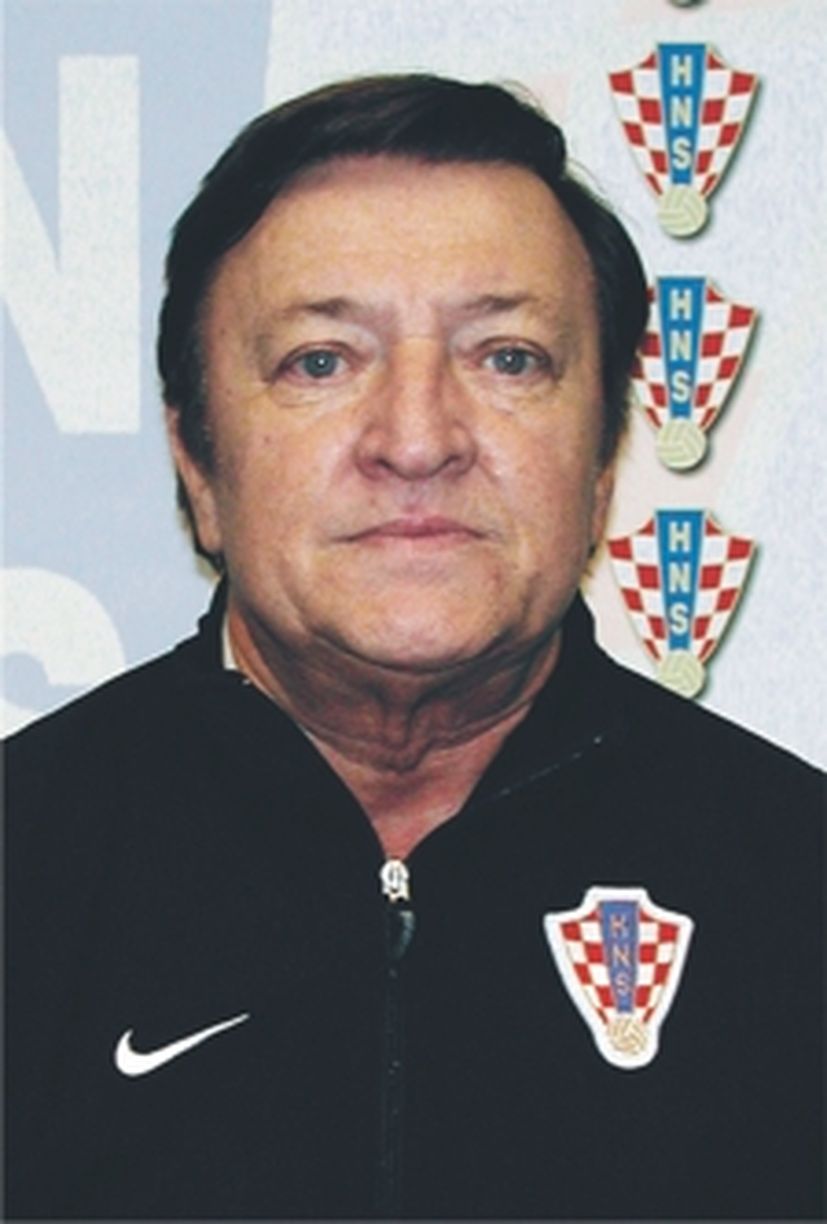 Otto Barić, one of the most successful Croatian football coaches of all time and former national team coach, has died in Zagreb at the age of 87, the Croatian Football Federation confirmed on Sunday.

Otto Barić was born in 1933 and started his playing career as a junior at Dinamo. He went on to play for Metalac and Lokomotiva.

Barić also was the sports director of Austria Salzburg, the director of Dinamo’s youth school, and an assistant to Miroslav Blažević on the bench of Croatia at the 1996 Euros.

“The Croatian Football Federation expresses its deep condolences to the family of Otto Barić for this irreparable loss,” HNS said.