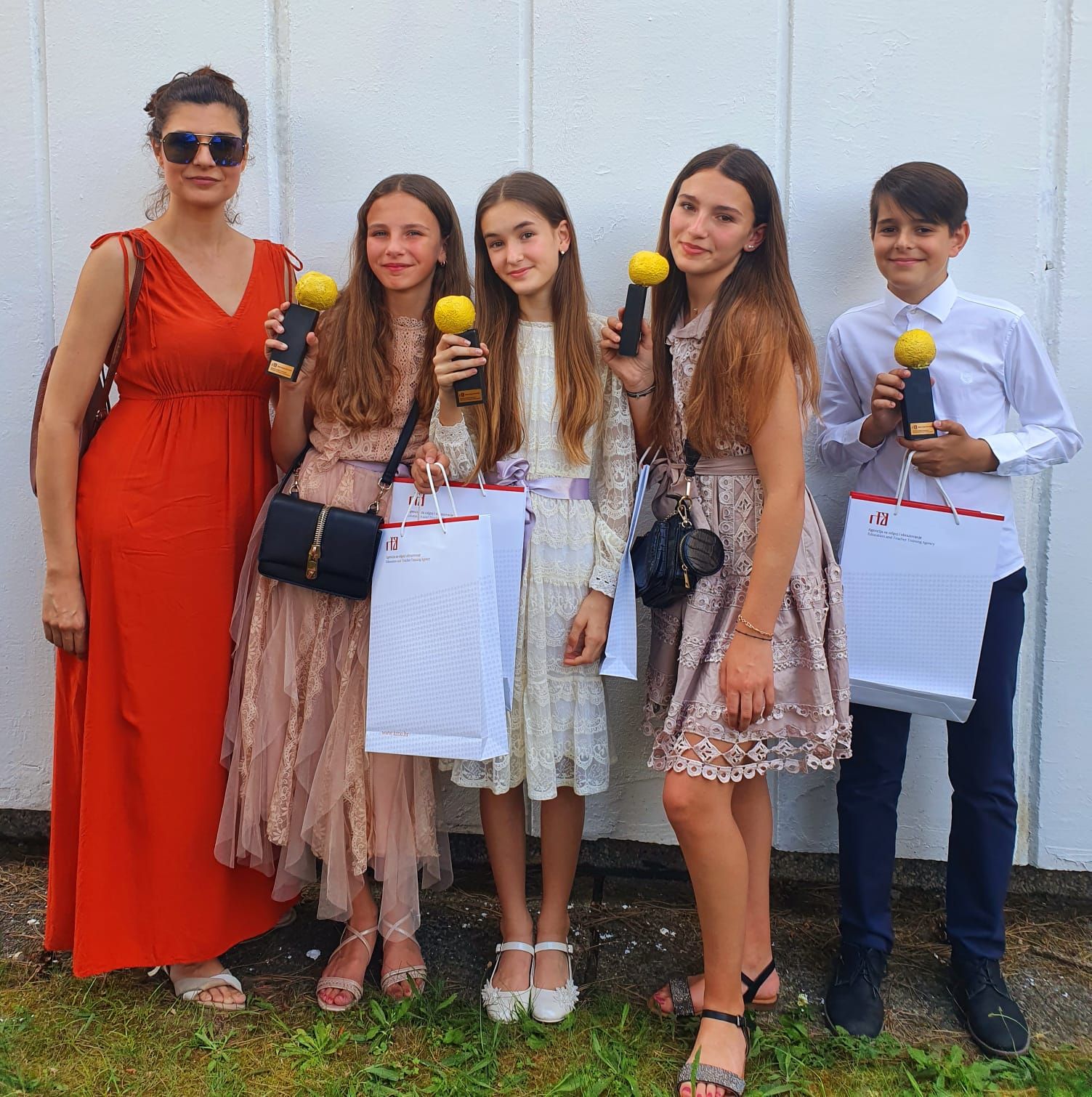 Diana Hilje, a famous mezzo-soprano and former champion of the Zagreb HNK Opera, returned to her native Dubrovnik after a successful career as an opera-concert singer.

She finds young, award-winning and above-average talented children and youth at the “Luka Sorkocevic” art school. Her idea to present this gifted and valuable youth to the city of Dubrovnik and beyond was recognized by Libertas Television, so the filming of Talents, a new documentary-musical series by Libertas Television and the Luka Sorkocevic Art School, was started. 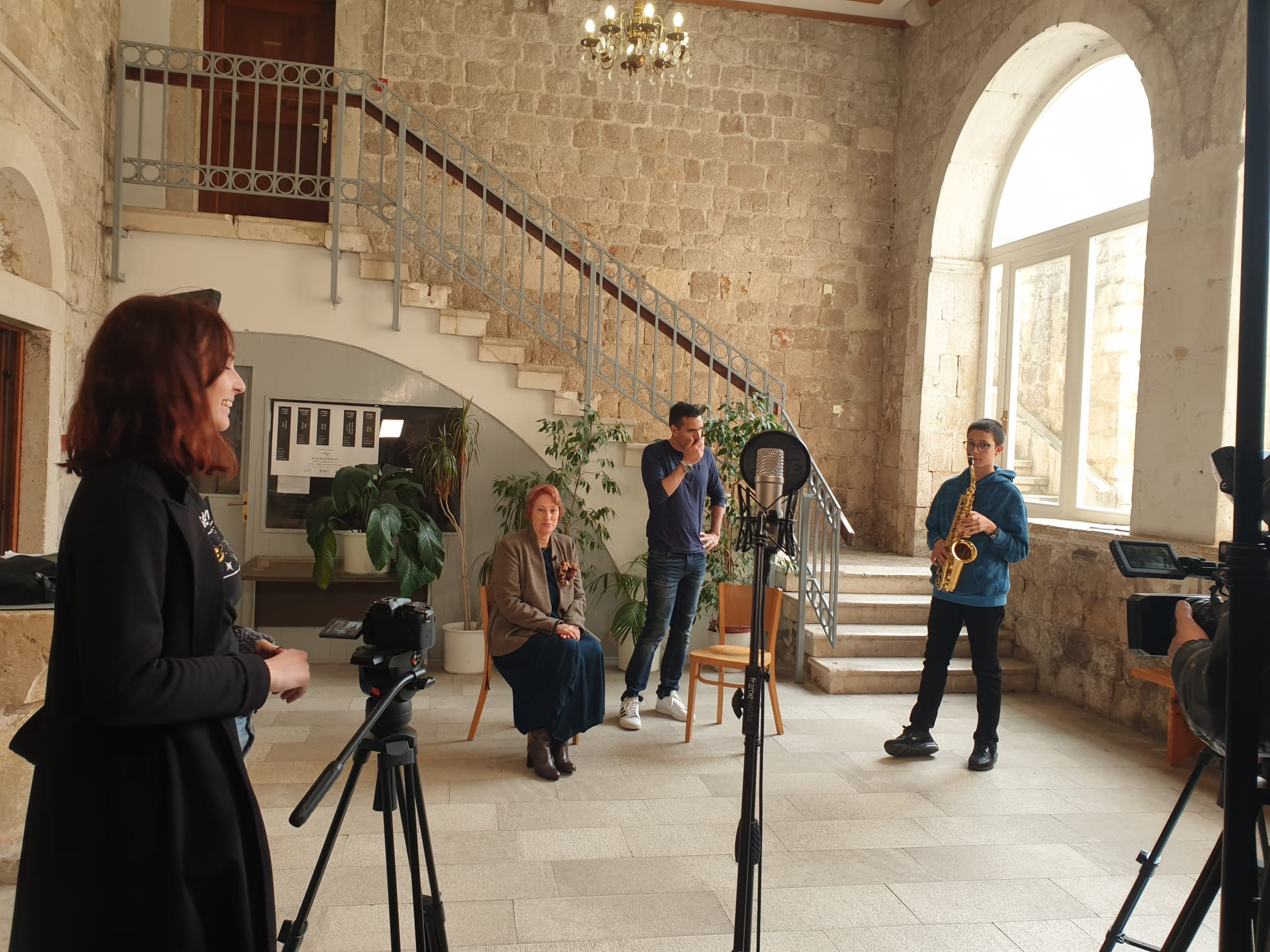 Together with the author Mario Bukvic, Diana finds award-winning and hard-working students and presents their professors, mentors and the classes from which the gifted children come. 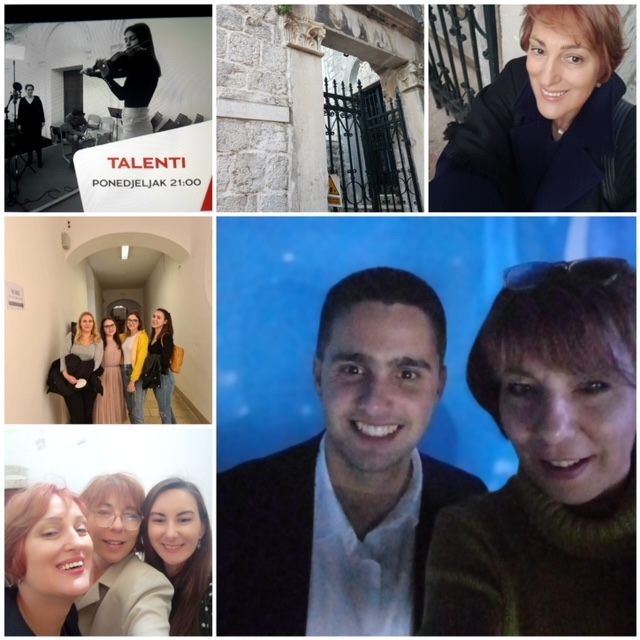 So already this year, there are 10 recorded half-hour episodes, and in each of them one student and one professor are presented. 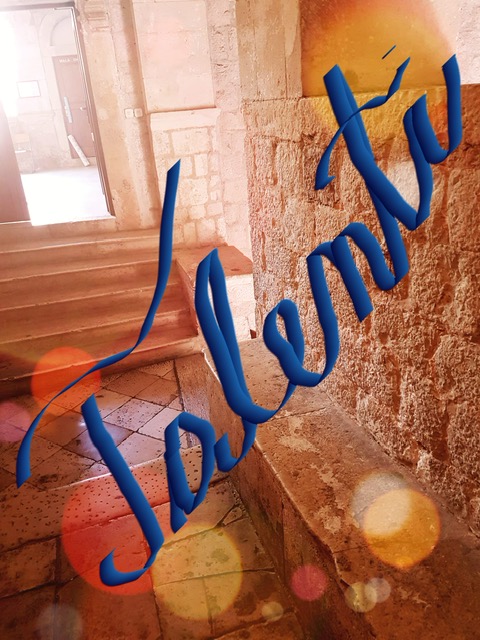 The episodes are broadcast every Monday at 21:00 on Libertas TV, and the announced episodes have aroused great public interest.

Previews are currently underway, and premieres and further filming of gifted children are expected in the Fall.