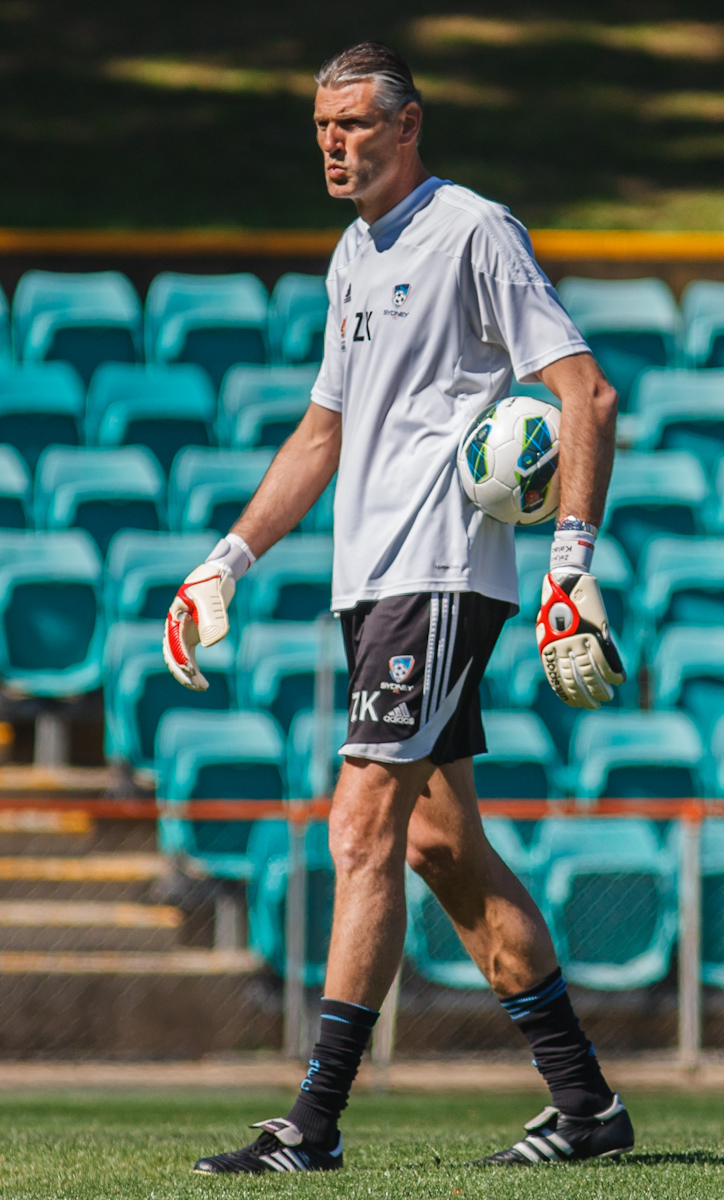 Kalac has been appointed coach of NK Urania Baška Voda, a club based near Makarska on the Dalmatian coast which plays in the Croatian 3rd division.

“After seven rounds of the 3rd HNL (Croatian Football League) – South in which Urania from Baška Voda won only one point with a goal difference of 3:19, coach Željko Mijač was replaced. A new coach was introduced, and it is 48-year-old former Australian goalkeeper Željko Kalac,” the Croatian league announced. 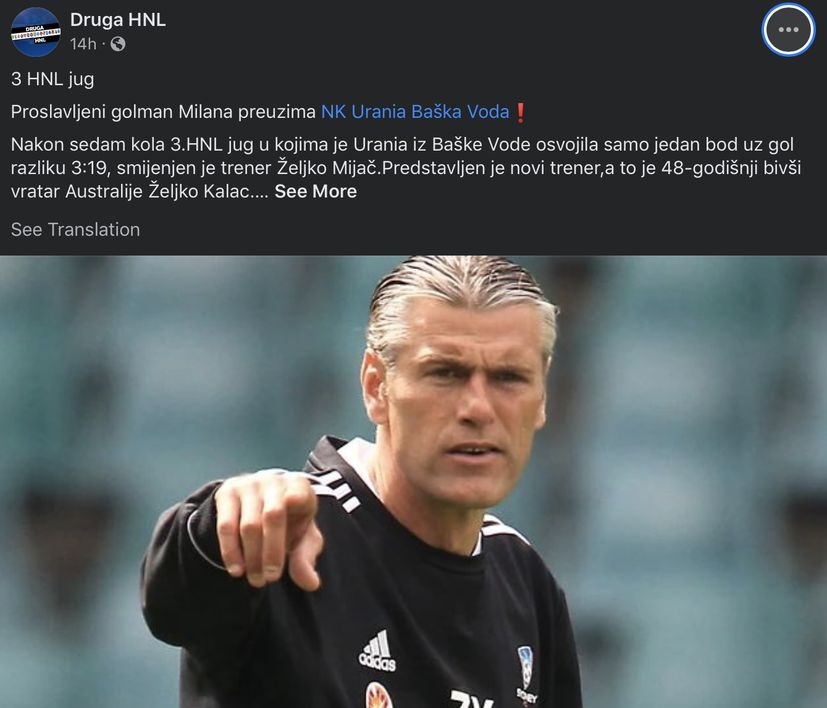 Kalac has been in Croatia since the start of the year after he was released in his role as head goal keeper coach at Xanthi F.C. in Greece.

Nicknamed Spider, the 2.02 metre-tall stopper decided to spend some time in Croatia, where he has roots as returning back to Australia was a difficult task with lockdown measures in his home state.

“It is a good opportunity for me to have a look around what is happening here in Croatia. There is a lot of football happening so I will use the time for education and see what is next in store,” he said back in February.

Kalac, who is the tallest player to have played for Australia, had an impressive career in Europe, playing for Leicester City, Roda JC and AC Milan among other clubs.

He played for Australia 54 times over 14 years and was in goal that night against Croatia in 2006 at the World Cup.

During his time in Zagreb, he regularly caught up with his good mate and former teammate Mark Viduka where the former Melbourne Knights, Dinamo Zagreb, Celtic, Leeds, Middlesborough and Newcastle striker lives and runs a cafe.

Flat white please barista – and a splint for my crooked thumb if you have one? The big arachnid dropped in to another @GGener8tion legend’s coffee shop in Croatia today 😉⚽️ 🇦🇺 pic.twitter.com/qZGaksP8eO