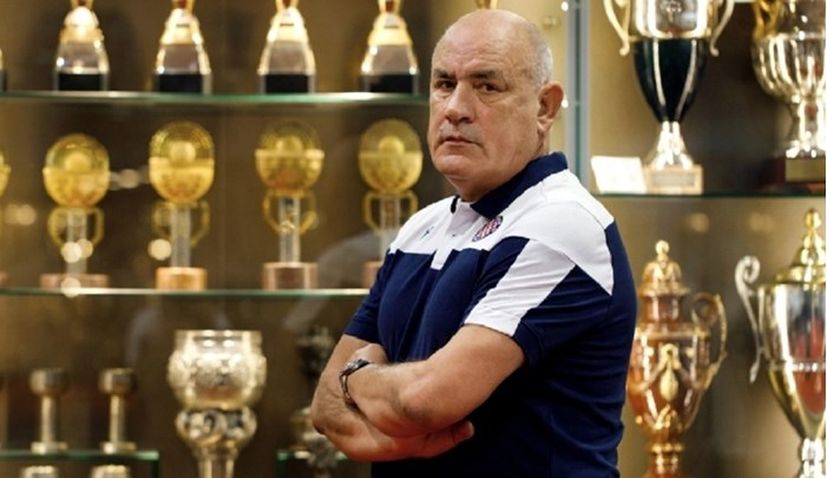 SPLIT, 4 November 2020 – Boro Primorac has been named the new coach of Hajduk Split, the club announced on Wednesday.

Toni Golem will be Primorac’s assistant, whilst Hrvoje Sunara remains the goalkeeper’s coach and fitness coaches will still be Toni Modrić and Šime Veršić.

Primorac, 65, takes over from Hari Vukas who was sacked after winning just 3 of the first 8 games of the season. Hajduk Split is currently in 6th place in the league.

Primorac, who was the director at Hajduk’s Youth Academy, will have his first game in charge on Saturday when Osijek visit Poljud stadium.

Primorac is a legendary Hajduk player and coach who spent most of his career at English Premier League club Arsenal, where he was Arsène Wenger’s first assistant for 21 years. As head coach, he led French clubs Cannes and Valenciennes, the Guinea-Bissau national team, and as an assistant coach to Wenger, he also worked for Naoya Grampus in Japan.

In his playing career, he played for Velež, Hajduk, Lille and Cannes. He is the scorer of the first official goal for Hajduk at the Poljud stadium. He played a total of 283 games and scored 53 goals for Hajduk Split.