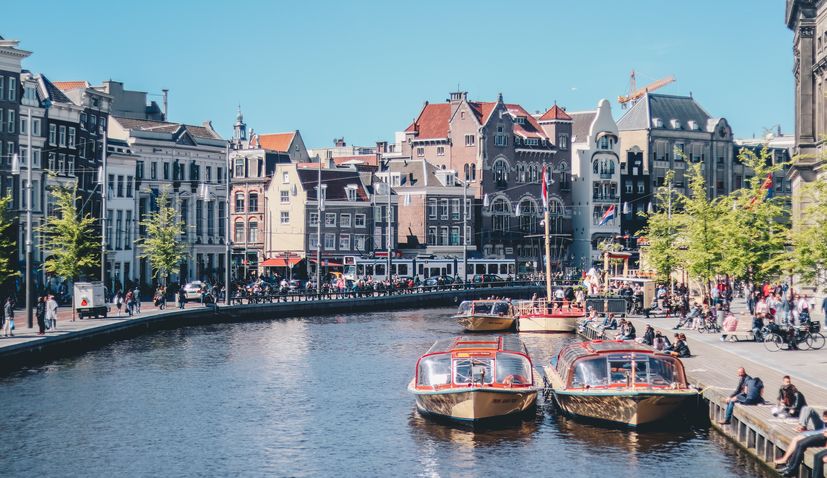 ZAGREB, July 24 (Hina) – Foreign and European Affairs Minister Gordan Grlic Radman said on Friday that Zagreb “is investing huge efforts” to make sure that the Netherlands will remove Croatia from its list of countries for which the orange travel advisory is applied.

Grlic Radman added that he was sure that the Netherlands would reconsider its decision, thus enabling Dutch tourists to continue spending their holidays in Croatia.

On Tuesday, the Netherlands put Croatia on the orange list following a rise in the incidence of coronavirus in Croatia. The Dutch government recommended that people returning from Croatia should go into 14-day self-isolation.

Croatian Public Health Institute director Krunoslav Capak on Thursday refuted claims from the Dutch public health institute that Zagreb did not give the Netherlands enough data based on which it could assess the situation.

That is totally incorrect, he said, adding that Croatia did not send any data to the Netherlands unless requested nor vice versa and that they all sent structured data to the European Centre for Disease Prevention and Control.

The Netherlands has set the criteria for putting a country on the orange list under which Croatia has passed the 14-day incidence, which is currently 27 with regional differences, an average 23 for the seven Adriatic regions and 28 for continental regions, he said.

After the Dutch government put Croatia on the orange list of countries, a number of Dutch tourists vacationing in campsites in Istria packed up and left.

“A lot of Dutch tourists left, and bookings for the next period are being cancelled in large numbers. This is a blow to the Istrian and Croatian tourism industry in every respect because the Dutch began slowly returning at the start of July and the first arrival of larger groups was announced for this weekend,” Croatian Camping Union director Adriano Palman was quoted as saying.

Whilst many left, some loyal Dutch tourists have chosen to stay in Croatia.

Grlic Radman, who was reappointed the foreign and European affairs minister in the second government led by Prime Minister Andrej Plenkovic, said that the priorities of the national foreign policy remained the admission to the Schengen and euro areas and to the OECD.