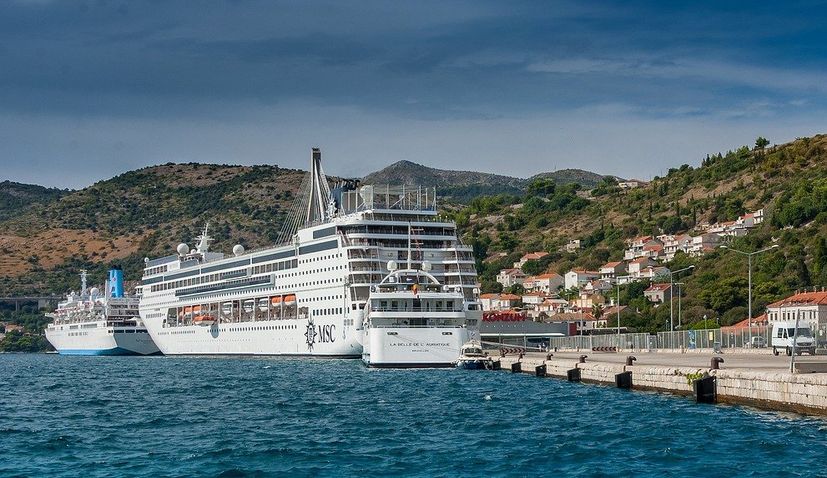 Only a handful of cruise ships arrived in 2020

ZAGREB, 6 February (Hina) – Foreign cruise ships all but disappeared from the Croatian Adriatic in 2020 as only 26 visited Croatia last year, or 96.4% fewer than in 2019, according to data from the National Bureau of Statistics (DZS).

The situation with cruise trips is the same across the world as their number has globally declined by over 90%. According to optimistic estimates by the Cruise Lines International Association (CLIA), the market might recover in the second half of 2021 if vaccination against COVID-19 and the distribution of vaccines continues and travel restrictions are eased.

A majority of trips (20) were made in the first quarter of the year. One trip was recorded in July and the remaining five were made in August and September, while no trips were registered in the second and the fourth quarter.

The ships sailed under the flags of Belgium, Greece, Italy, the Marshall Islands, the Wallis and Futuna Islands and Malta. They visited only two counties – Dubrovnik-Neretva (85% of the 26 trips) and Istria (15%).