Home » Business » Footwear made in Croatia worn by soldiers, policemen and firefighters all over the world 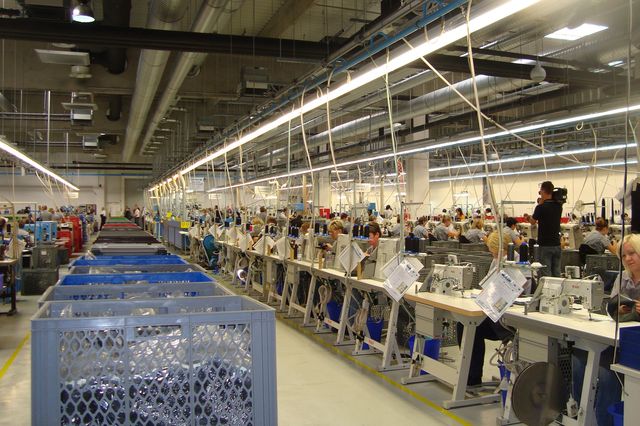 Footwear made in a factory in Mala Subotica in Croatia’s Međimurje County are worn by millions in over 80 countries around the world.

From the US and Canada through Europe to the Far East. Protective footwear produced in Međimurje is worn by soldiers, police and firefighters from all over the world.

“Croatia is the centre of our production. That means we employ 1,300 people and produce more than 7,000 pairs of shoes a day,” Markus Lins, the procurator at the HAIX Group, told HRT.

Seventy percent of employees are women. Last year, they exported goods worth more than 160 million euros. Despite the pandemic, production at HAIX did not suffer.

“There were a lot of challenging situations at the borders, with trucks with deliveries, but with the commitment and additional work of our employees, production continued to run smoothly, explained Mateja Dragonja, project manager at HAIX.

Although production would be cheaper in Asia, you will not see the ‘Made in China’ label on HAIX shoes.

“We do not want to provide only quality shoes, we want to produce at the highest possible level of quality. This is possible only if you have well-motivated people, and we see that in Europe, here in Međimurje in Croatia, Lins added.

HAIX was founded in 1948 in Mainburg, Bavaria before opening what they say is one of the world’s most modern shoe production facilities in Mala Subotica in 2010.

HAIX employs around 1,700 people worldwide and manufactured more than 1.4 million pairs of shoes in 2019 alone.