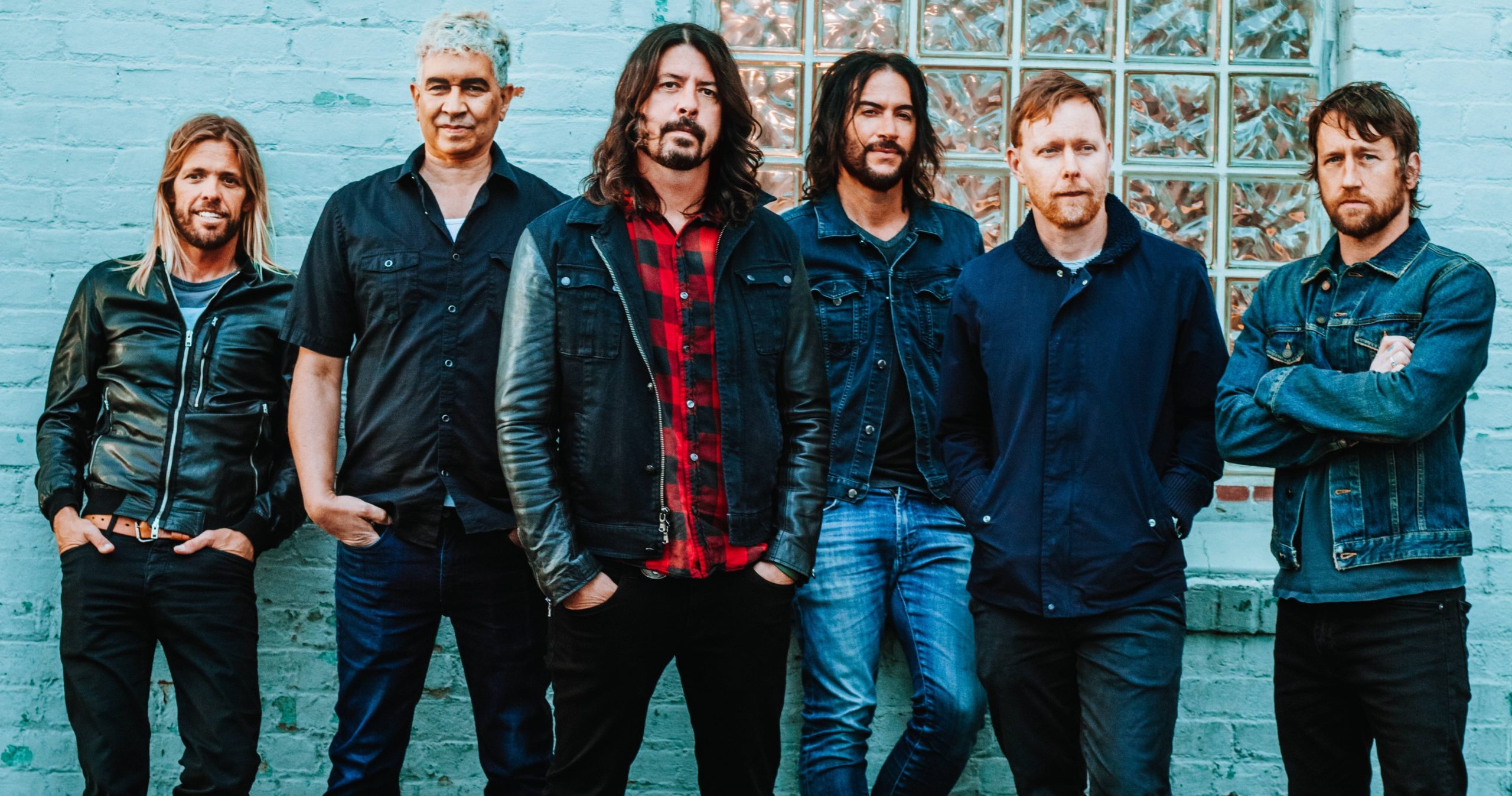 Zagreb, 23 November 2018 – Foo Fighters have sold out the Pula Arena in just two minutes after the tickets went on sale to the public on Friday.

The concert is the quickest to sell out in Croatia, beating U2 in Zagreb, David Gilmore in Pula and Chris Cornell at the Linsinki concert hall in Zagreb.

Foo Fighters will perform for the first time in Croatia at the famous Pula Arena on June 19, 2019.

The band will perform at a number of European music festivals in the summer of 2019, as well performing a number of independent concerts, like the one in Pula.

Dave Grohl, Taylor Hawkins, Nate Mendel, Chris Shiflett, Pat Smear and Rami Jaffee began 2018 with an Australian and New Zealand tour and continued on to play at some of the world’s most prestigious venues, including Madison Square Garden. Foo Fighters will also take their tour to Norway, Denmark and Ireland next summer.