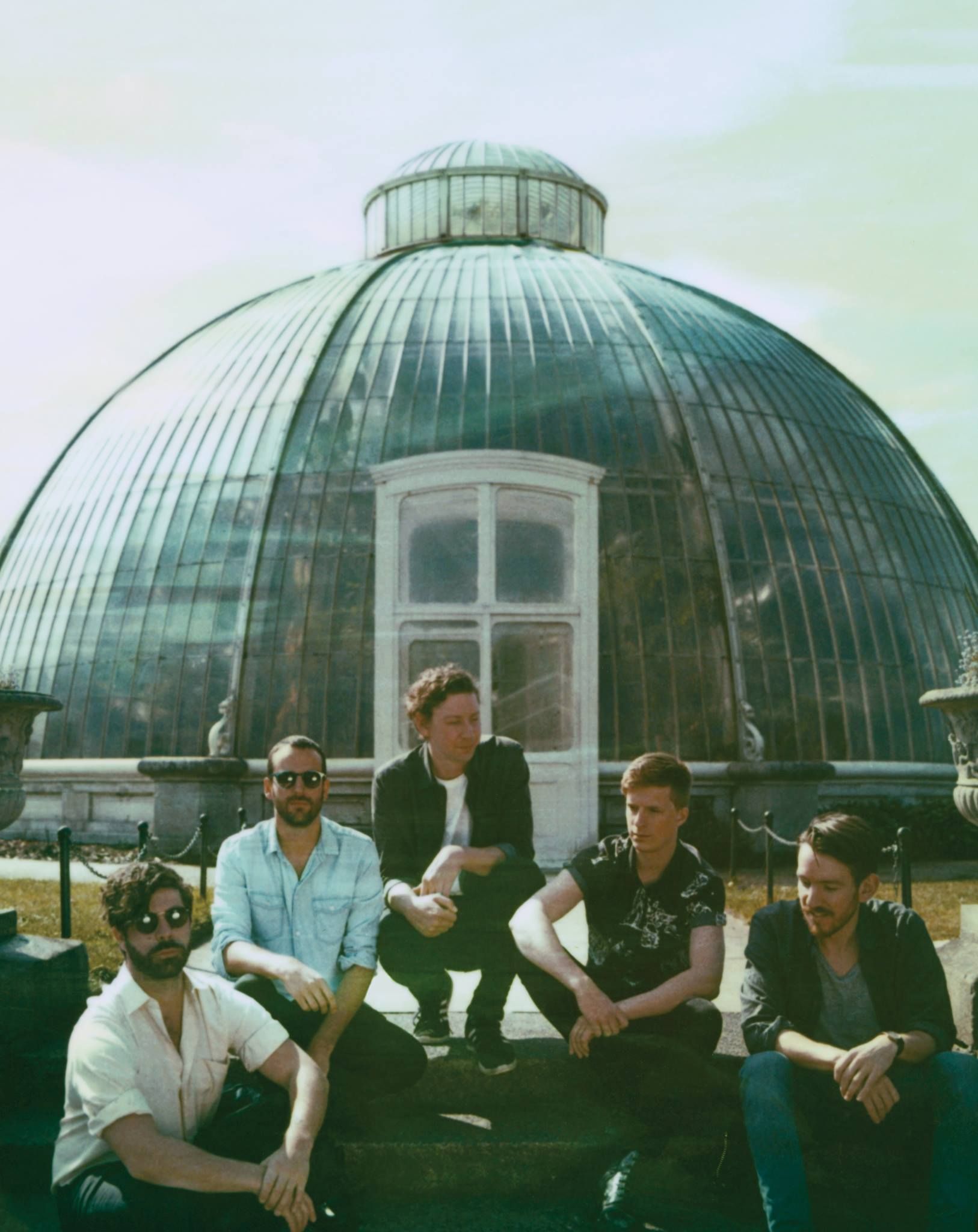 One of UK’s best live acts, indie heroes Foals, is set to return to the main stage of Croatia’s biggest open-air festival in June 2019. Foals will be joining rock icons The Cure at INmusic festival #14 which will take place at Zagreb’s Lake Jarun from June 24th to June 26th, 2019.

Ever since their career kicked off, Foals have been working hard and their efforts have fully justified come to fruition. Four great and critically acclaimed albums and hundreds of unwaveringly energetic live performances have earned the Oxford band a slew of prestigious nominations and awards, as well as the status of one of the most coveted artists to be featured on major rock festivals the world over.

Already awarded with the Q Award and The Sun Bizzare award for best live band, and NME’s awards for best track (“Inhaler” in 2013 and “Spanish Sahara” in 2011), as well as best album (What Went Down in 2016), and headline slots all over Europe’s massive festival scene, including Reading and Leeds, Glastonbury, Benicassim, Rock en Seine, etc., Foals show no intention of slowing down. After confirming the release of their fifth studio album in 2019, the band has announced a selected list of festivals to appear in 2019 – including their return to the main stage of INmusic festival #14.

With four critically acclaimed studio albums released so far, Foals’ frontman, Yannis Philippakis, announced late last year that the band entered the studio and started work on new material hinting that the new material will once again show a new musical side of the versatile Foals. NME later dubbed the fifth studio album by Foals as one of the most anticipated albums of the year, expecting it to drop just in time for the 2019 festival season. The band’s return to INmusic festival follows their fired-up show from INmusic back in 2014, giving audiences a privileged first live listen of the new material and promise of an indie rock show to remember at INmusic festival #14.

INmusic festival #14 will take place at the Isle of Youth at Zagreb’s Lake Jarun from June 24th to the 26th, 2019. Three-day festival tickets are available online via the official festival webshop for just 67 EUR, as well as seven-day camping tickets for just 33 EUR.