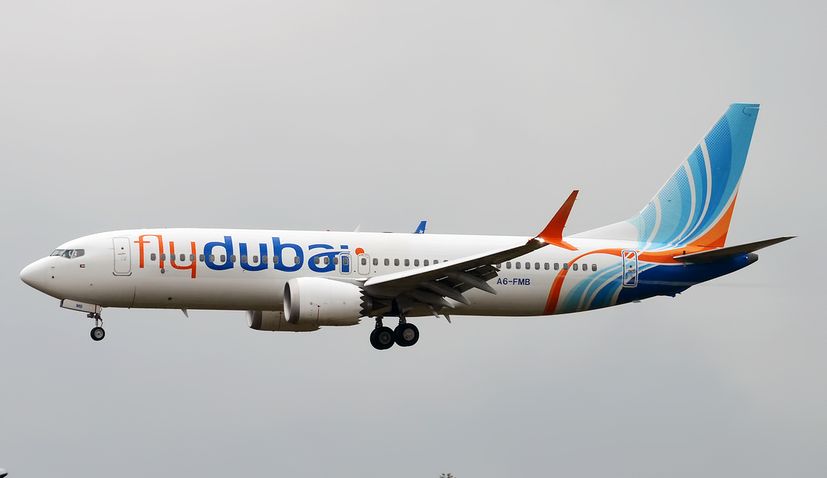 ZAGREB, 11 September 2021 – flydubai, a low-cost airline owned by the United Arab Emirates, is set to return to Zagreb Airport after a series of delays.

The airline has delayed the return of its Dubai-Zagreb service numerous times, but now it plans to finally resume in September.

The first Dubai-Zagreb flight has been announced for Thursday, September 23, and flights from that date will take place twice a week, every Thursday and Saturday.

flydubai currently plans to increase the number of weekly operations to and from Zagreb from December 20 this year, counting on increased demand during the Christmas and New Year holiday period.

“The realisation of these flights will primarily depend on the epidemiological situation that will significantly affect demand in the coming months, just as it has been the case since the outbreak of the global pandemic,” Croatian Aviation said.

A total of 4,176 seats are available on this flydubai service until the end of October.

flydubai will also start regular flights to Ljubljana from 24 September.

“flydubai’s return to Zagreb is certainly positive news, but it cannot make up for the loss of Emirates, a prestigious airline that currently has no plans to return to the Croatian capital,” Croatian Aviation concluded.