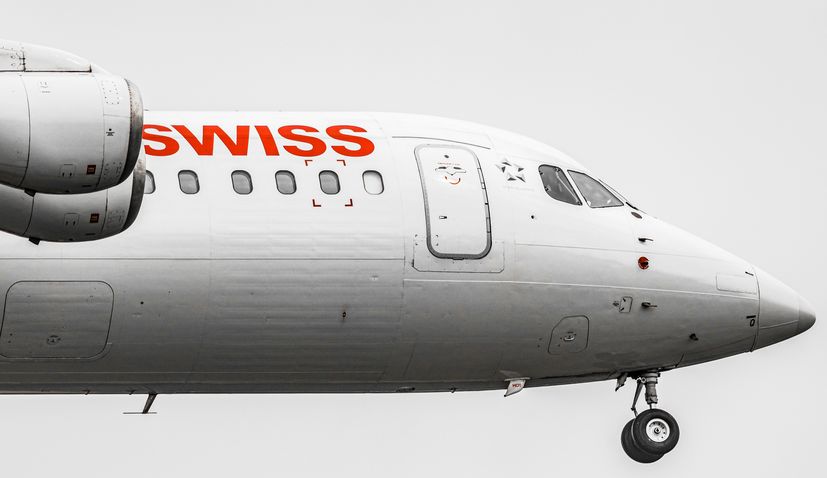 ZAGREB, 19 June 2020 – Swiss and its leisure airline company, Edelweiss, will fly to destinations in Croatia in July.

Swiss and Edelweiss will fly to various airports in Croatia, according to their latest schedule, Croatian Aviation reports.

The Edelweiss service from Zurich to Split is already operating (from the middle of this month) twice per week, every Thursday and Sunday, while the frequency will be increased from the beginning of July to 4 times per week on Tuesdays, Thursdays, Saturdays, and Sundays.

Edelweiss will resume two further services to Croatia, to Dubrovnik and Pula airports.

Commencing on July 3, Zurich – Dubrovnik will be in service once per week every Friday.

Zurich – Pula route will operate also once per week every Saturday starting from July 4.

On all Edelweiss routes to Croatia, the airline will use A320 aircraft which has a capacity of 174 passengers.

SWISS announce just one route to Croatia in July

“SWISS is currently planning to restart just one seasonal route to Croatia this July. In the period from July 4th until August 29th the airline will operate one weekly flight from Geneva to Dubrovnik (every Saturday) with A220-300 aircraft, which has a capacity of 160 passengers,” Croatian Aviation writes.