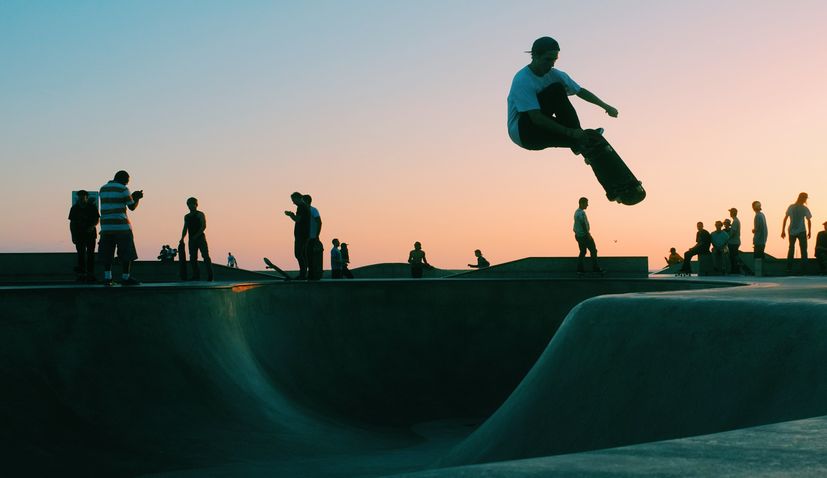 Skateboarding will be at the Olympic Games for the first time in its history at Tokyo this year and the skate park which the competition will be held has been designed by Croatians.

A team of five Croatians from Osijek have taken part in the creation of the skate park in Ariake Urban Sports Park in Tokyo, which will be used for the park event at this summer’s Olympics, 24sata reported.

Igor Vukadinović, Zdenko Liška, Marko Karalić, Edvard Peroli and Adrian Javor were in Japan in 2020 to prepare the park for the Games before the pandemic forced its postponement until this year.

Vukadinović will also be part of the judging panel at the Games.

“Setting up a skate park at the historic Olympics, where BMX Freestyle and skate disciplines will appear for the first time, is a great success for us, and I am personally overjoyed and honoured to be part of the five judges on the biggest sports scene. The organisers have decided on a format of competition of only nine best athletes, while in Paris in 2024 we can already expect 12 or 14 BMX riders,” said Vukadinović, who started his journey at Osijek’s Pannonian Challenge, and since 2018 has been a judge.

The Pannonian Challenge is the biggest festival of extreme sports in Croatia which takes place annually in Osijek.

Vukadinović was in Japan with his team in April after having to spend the first two weeks in self-isolation. It took him and his team 11 days in total to create the park, six days of erecting structures and devices, and after that five days attending to the smallest detail so that the Japanese would be completely satisfied.

Two skateboarding disciplines will be contested at the Games – street and park. The Tokyo Olympics Street competition is set for July 25 and 26, while park event is scheduled for August 4 and 5.