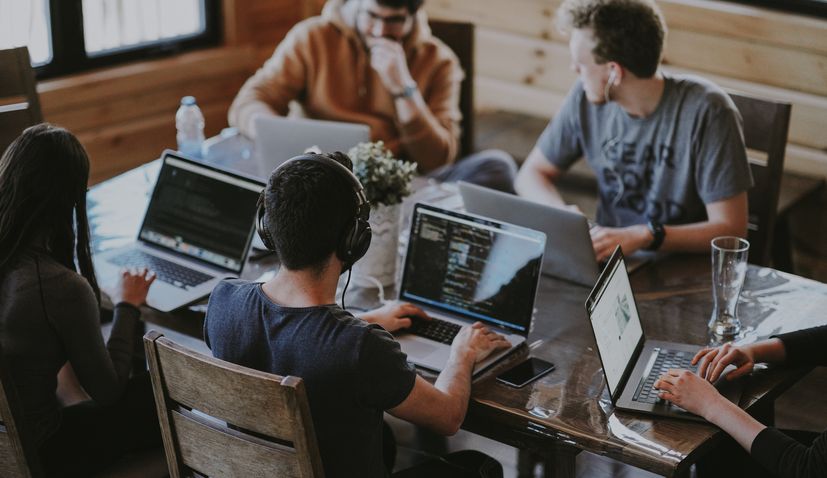 The FT 1000, which lists the European companies that achieved the highest compound annual growth rate in revenue between 2015 and 2018, has just been released with five Croatian companies making this year’s list.

To make the list, companies needed to register a minimum growth rate of 38.4 per cent.

The highest ranked Croatian company was fintech firm Oradian which recorded absolute revenue growth of 1.166,900% to be placed 113th.

Next was Zagreb-Headquarter technology firm Q Agency which was ranked 164th with 917% absolute revenue growth.

Another Zagreb-Headquarter technology firm, Microblink, took 438th place on the list, whilst Infinum was 462nd. Industrial goods firm Tremak from Međimurje was the final Croatian firm on the FT 1000 coming in at 896th place with 187% absolute revenue growth.