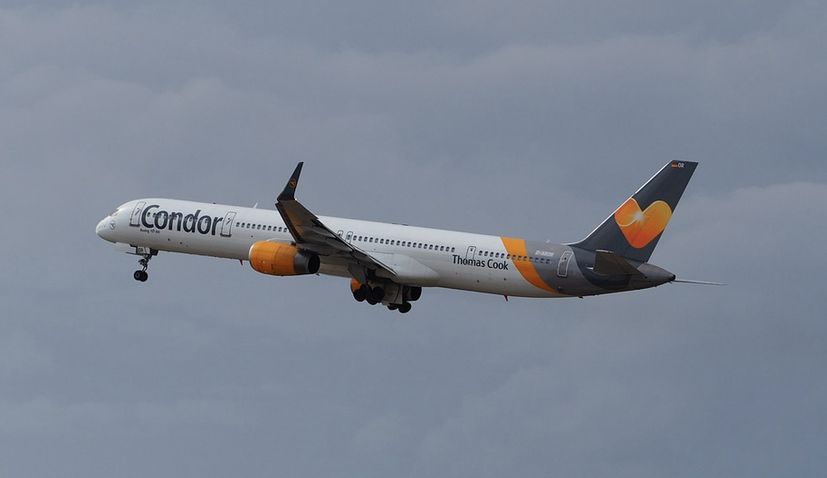 Nationals from those countries now do not have to prove the reason for their entry into the Republic of Croatia and are able able to enter under the same conditions as before the outbreak of COVID-19, but still, with epidemiological control, and with the obligation to comply with general and special recommendations of the Institute of Public Health.

In recent years, due to record results and good business, Split Airport invested HRK 500 million in the building of a new passenger terminal which was opened in 2019.

“In June, there will be 180 international flights and 80 domestic flights, and 30,000 passengers are expected,” said Pero Bilas, deputy director of Split Airport.

This is ten times less than last June, but there is optimism.

Split Airport had direct flights from 25 countries around the world and is aiming for that record even in this most difficult tourist season.

Upon entering the Republic of Croatia, tourists details will be recorded with the collection of additional data (destination, mobile phone number and e-mail address), due to the possible need for contact for epidemiological reasons.

Therefore, in order to reduce congestion at border crossings and shorten the waiting time for crossing the state border, it is recommended that foreign citizens submit their data in advance via the website entercroatia.mup.hr.

Croatia the most searched destination on Google for German holidaymakers

In the last 90 days, and especially in the last two weeks, Germans have been searching for Croatia much more on Google than Spain, Italy or Greece on keywords such as holiday homes, camps, or vacations, according to a survey by Arbon, the Ministry of Tourism reported.

“This index is much higher than, for example, Spain, Italy, and Greece, which are known to be the top destinations for German tourists. Such a search also means that Croatia is in the lead as a destination where many of them would like to spend their holidays. Opening of the Croatian borders and with its good handling and results around the epidemiological situation, this means guests can feel safe there,” point out Arbona, a certified Croatian partner of Google AdWords.

The results are similar for the keywords “holiday homes” and “campsites/camping”, in which Germans also search Croatia more than the other three Mediterranean countries, according to Google.

Holiday home, for example, is a term that is in great demand and is often used in searches for Croatia, for which the index is currently above 75 percent, and there is a big ‘jump’ in that search compared to two months ago.

Camping in Croatia also ’causes’ great interest among Germans, for which the index in Google searches in German is more than 50 percent. Although this is a slightly smaller ratio than the first two terms, Italy and Spain are still lagging behind, according to Arbona.

They conclude that according to the searches of Germans on Google by types of accommodation, Croatia stands out as one of the most desirable destinations, and as this trend of search growth continues, they believe that there could be a lot of visits from Germans this summer.