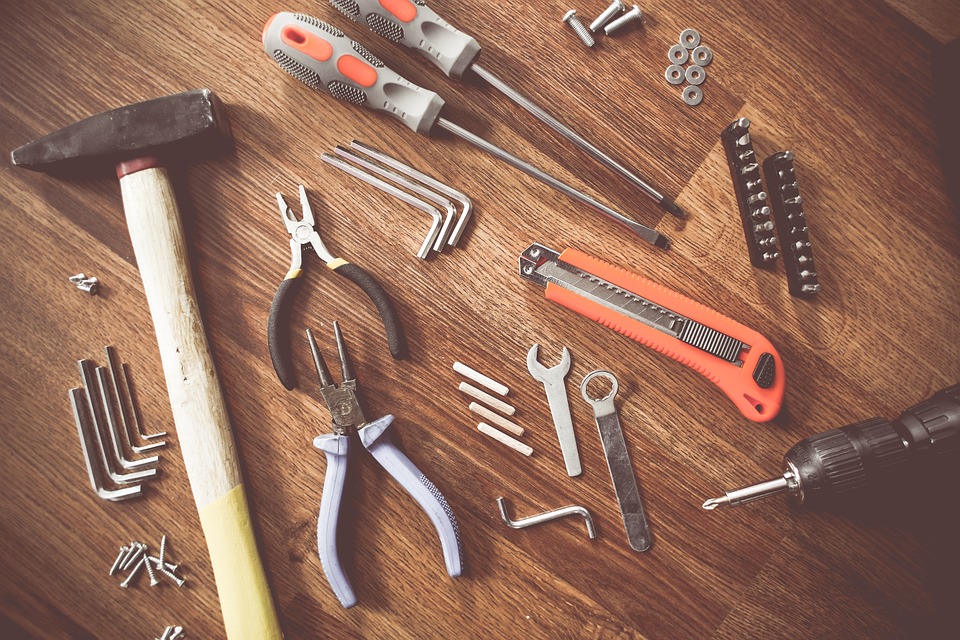 The first ‘repair cafe’ in Croatia is set to open in the coastal city of Rijeka.

Komunalno Drustvo Cistoca is to set to open a Reuse Centre at their new headquarters in Rijeka.

The centre will be part of the repair cafes franchise, which were first founded in 2009 in the Netherlands and have been popping up around Europe, the US and Australia since.

People will be able to bring broken household electrical and other appliances such as computers, bicycles, and clothing, to be repaired free of charge. 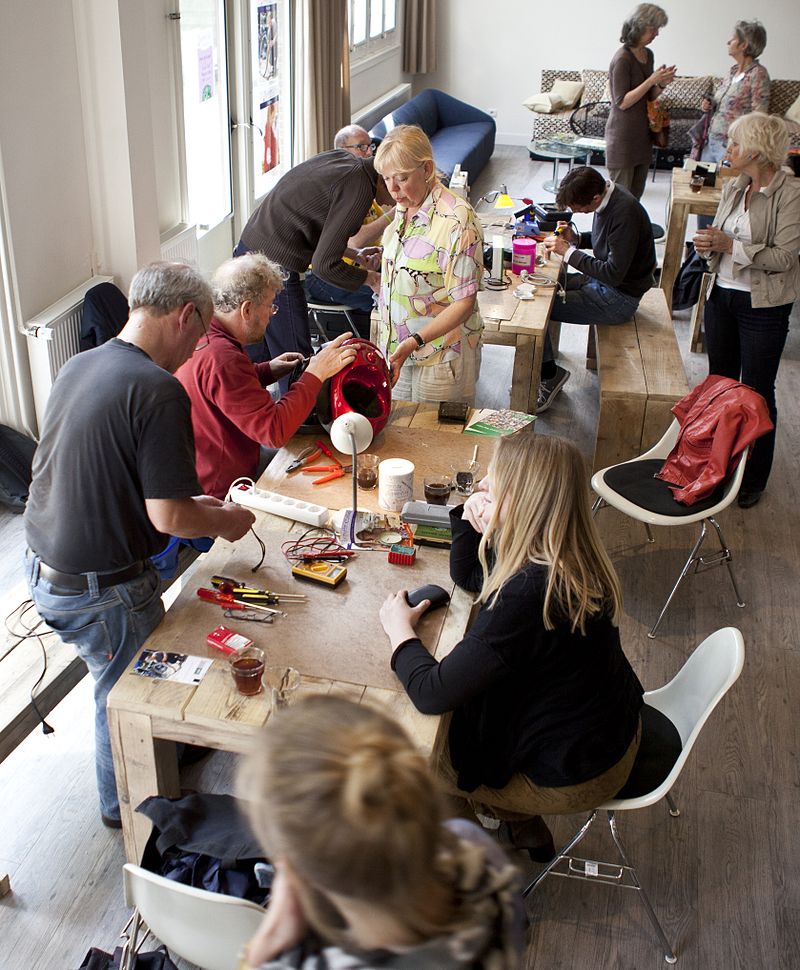 Repair Cafe in the Netherlands (Photo: Ilvy Njiokiktjien under CC)

The basic aim of the repair cafe is to reduce the amount of waste that would otherwise be discarded and which, with minor repairs, could be reused.

Additionally, the concept allows active involvement of retired tradespeople and volunteer associations who are able to offer their skills and knowledge, Milan Zagorac from KD Cistoca told HRT.

In Europe, there are around 1,000 repair cafes, and a further 200 in the US, Canada, Australia and India.