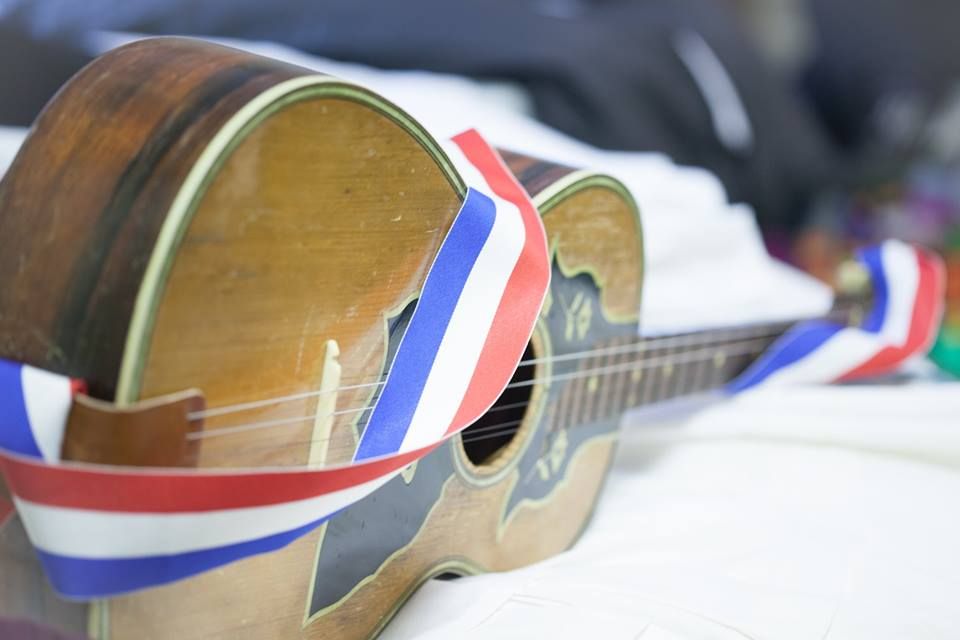 The first music festival for Croatians living abroad is set to be held in February next year.

Organised by well-known Croatian music manager Zoran Škugor, who has worked with, among others, Tony Cetinski and Nina Badrić, the festival will open the door for Croatian singers and bands around the world.

“In February 2019 in Switzerland Cmp-Capo Music Production will organise the first emigrant Croatian festival. We hope it will become a tradition. I have had the idea for a long time for this type of festival because in the last 20 years there have been a lot of talented singers and groups from Croatian communities aboard who have been unable to pass judging for festivals in Croatia,” Skugor told CroExpress.

All Croatian musicians living abroad or who have lived abroad are able to apply for the festival. Only new pop, pop rock, tamburitza and klapa songs will be considered which have not been by released by a label.

“At the festival, 20-24 artists will perform and songs accepted must be between 3:30 and 4:30 long. Darko Capo will be the director of the festival and I will be the artistic director and executive producer,” Škugor added.

The top three songs will be awarded prizes and the organisers will promote them aboard and in Croatia.