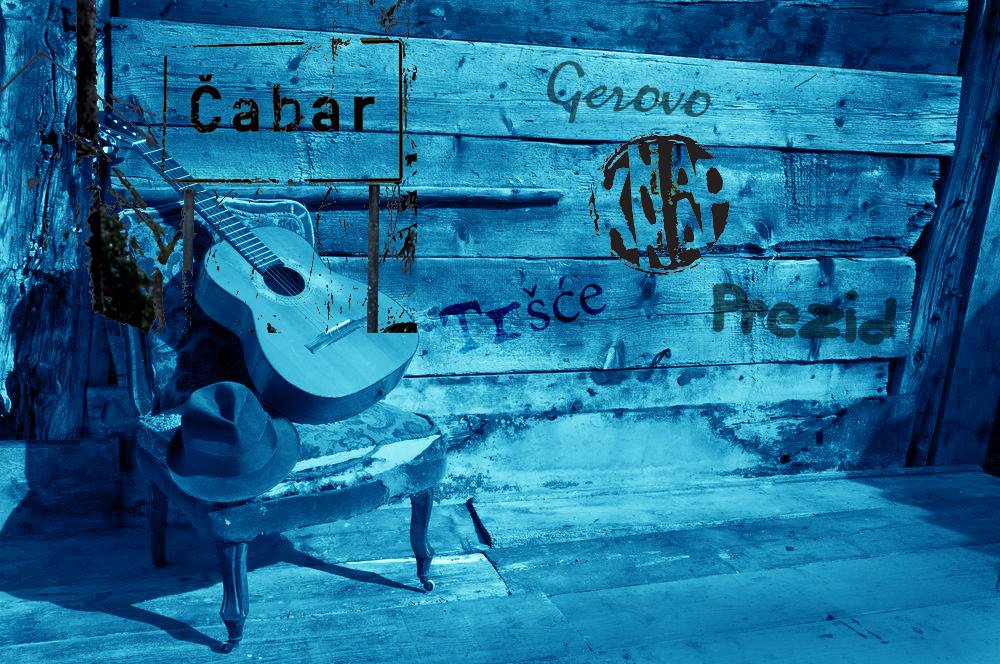 For the past 5 years, music group Na Knap has been dedicated to contributing to the tradition of Croatian intangible cultural heritage, now the group has taken the next step and will record their first album.

The concept behind their new album is to blend rock/blues music with one of the most difficult Croatian dialects.

The group members were born in Čabar, Croatia, a small town in the north of the mountainous region of Gorski Kotar. Gorski Kotar is unique for its unusual dialect which was recently included in Croatia’s List of Intangible Cultural Heritage.

“We actually write songs in that dialect, the language of our childhood. With increasing depopulation of this already sparsely populated region, the dialect is slowly disappearing from everyday communication and that is a huge shame for the cultural heritage of the region and Croatia as a whole,” Josip and Saša from Na Knap say. 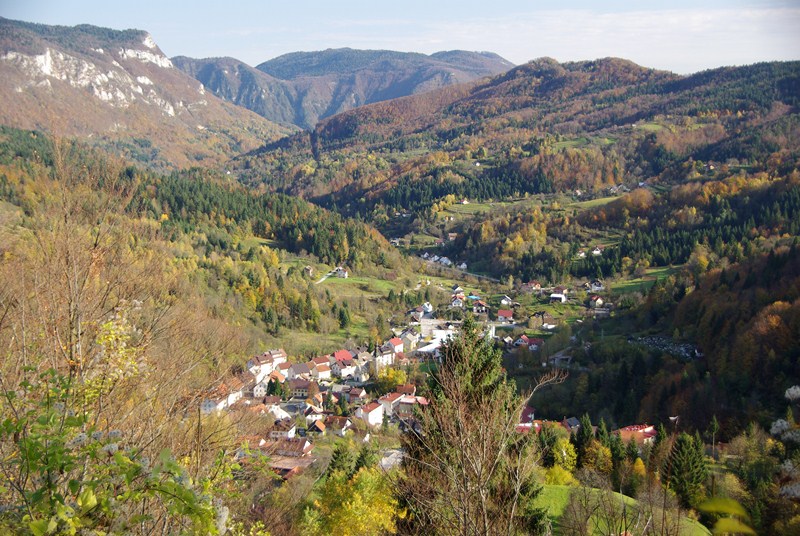 To help secure financial support to make their dream a reality, Na Knap has launched a crowdfunding campaign.

“We need financial support to make it possible. Having a high-quality recording will open new doors. This project will be a great thing for the promotion of Croatian cultural heritage and Gorski Kotar,” the group adds.

Na Knap says that money raised will go towards studio recording of the album and other things such as distribution and associated fees. 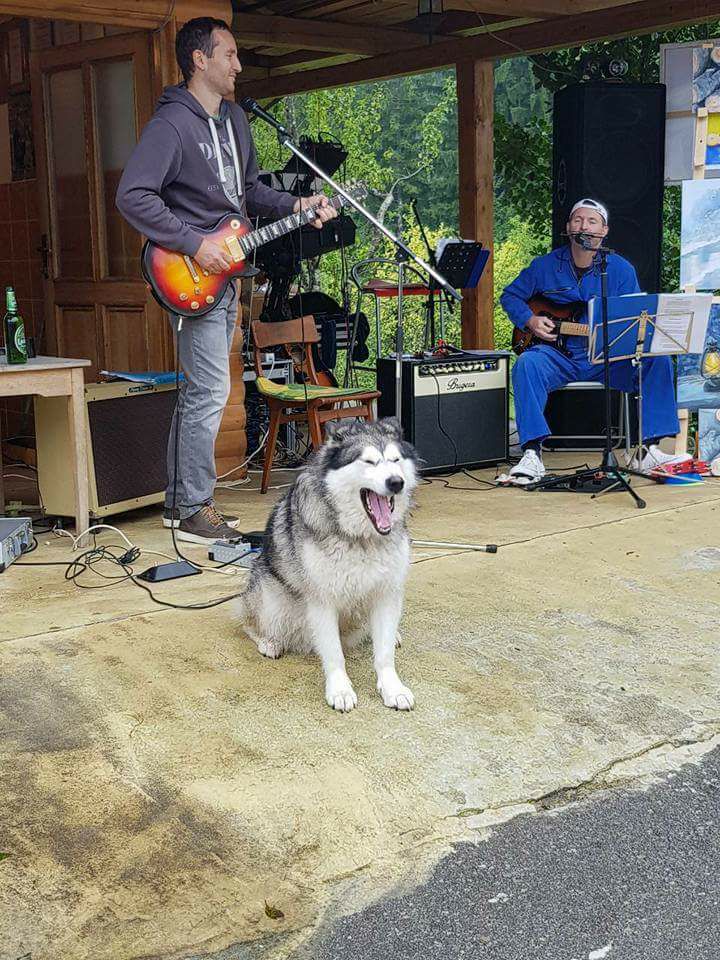 “We have a sense of urgency about capturing this right now because it is the only way for us to get our music and this dialect efficiently in front of people, for opportunities and for placement in media. The bottom line is that we want you to hear, enjoy, and share this music.”